Sujeet Swami Finally Got a Refund of Rs. 33 from IRCTC After Fighting for 2 Years 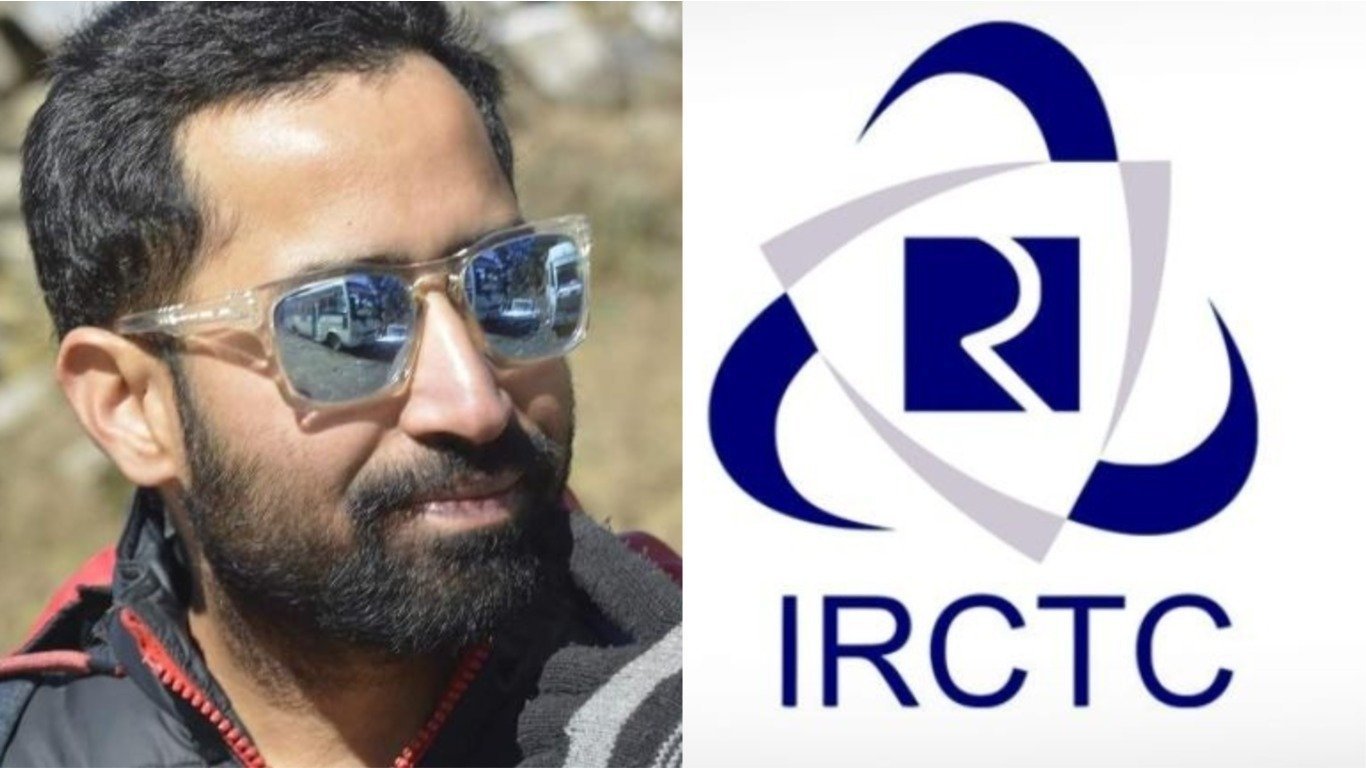 Well, after reading this, many of you may find this ridiculous while most of you will find that how hard work is done by Sujeet Swami pays him off after such a long gap of two years. In this article, I will tell you about a Kota-based engineer who has managed to get a refund of Rs. 33 after struggling hard with IRCTC for continuous two years over a cancelled ticket.

The amount of Rs. 33 was charged by IRCTC as a service tax even after cancelling the ticket prior to GST implementation. The man, Sujeet Swami told that he booked the ticket in April 2017 which got cancelled by IRCTC in the same month itself and the date of the journey was July 2017. The day after GST was implemented.

So, finally, his hard work and continuous struggle with IRCTC pays him off.

He got his refund back, which is a small amount of Rs. 33 after Rs. 2 deductions by the railway company. He was supposed to receive a total of Rs. 35. 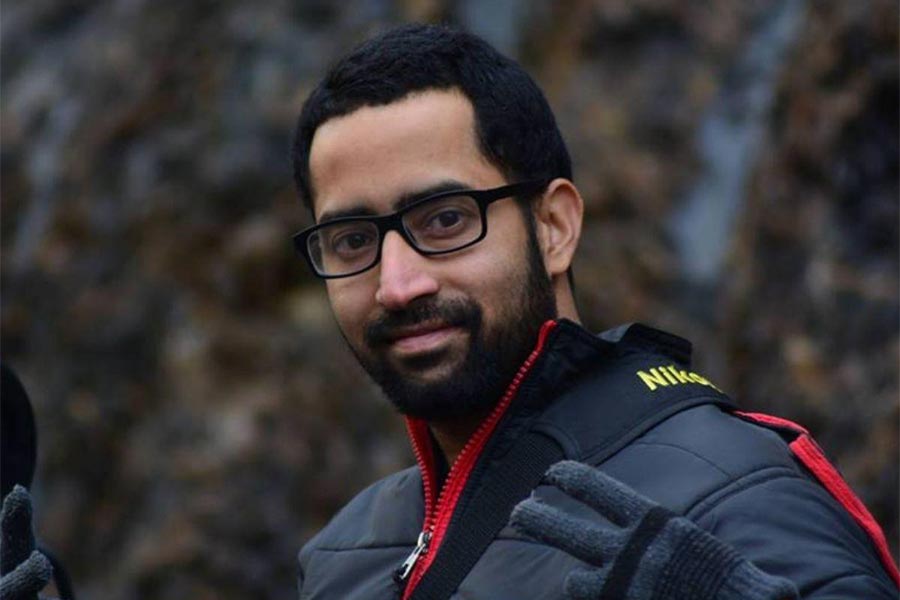 Swami booked the rail ticket on the Golden Temple Mail for Rs. 765. The ticket was on a waiting-list bucket and when he cancelled it, Swami has received a refund of Rs. 665 with a deduction of Rs. 100. Maybe that is the cancellation charges charged to him by the IRCTC.

He further told that “A sum of Rs. 100 was deducted instead of the stipulated Rs. 65. Since, the year 2017, I was given only assurances that the amount would be refunded at the earliest.”

It seems that the company has kept its promise well but after such a long time. The company has clarified that the extra amount of Rs. 35 was deducted by them on account of service tax. IRCTC has later announced that service tax on cancelled rail tickets prior to the GST implementation would be refunded.

Talking further, Swami narrates how he kept on following the matter through RTIs. It was really a long battle for me which I fought for 2 years. My RTIs were getting transferred from one department to another causing more and more delay in the final settlement.

It started from December till April end and now after two years, I have finally received my refunds back. Thankyou IRCTC for the kindness shown!

Tags: Sujeet Swami Got a Refund from IRCTC