Technology Taking on the Field of Logo Designing 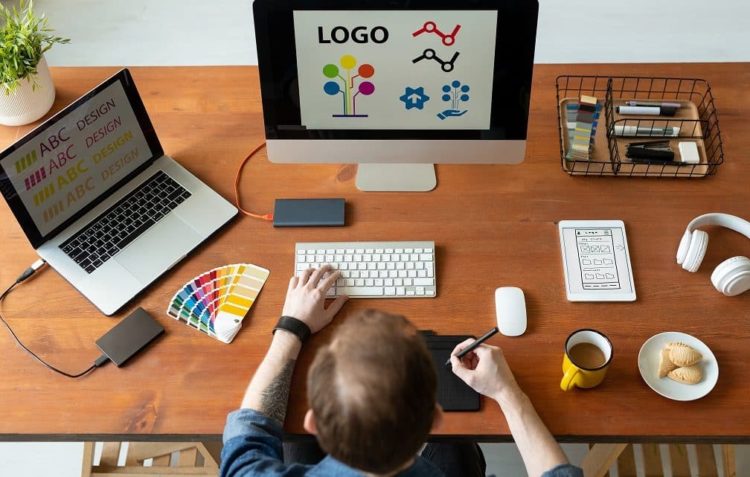 Technology has been one of the most important changes that have been brought to the world. It was never expected that I would be writing this on a device and the same will device will make me connected to the world. Technology has done wonders and I expect that it will continue to amaze us. From business to education and even the smallest field like logo designing have been impacted by the technology on big margins.

I mean did someone predicted how the business will be operated through phones or computers and it will take a global place? Possibly nobody saw that coming until it was made to be incorporated in the operations and structures of businesses. But being a designer the thing that I personally think that one of the sectors that have been impacted by technology is designing and the field has completely changed after the induction of technology in it.

From a paper and pen being used for designing to a sketch made on the device, it turned everything around in the field. Logos were underrated in the previous times and were avoided with the reason that only people with good art were able to make them. Then people started to realize the importance of the logos as they represented the brand and were important in giving a message to the customers or potential customers through colors, fonts and images or icons.

Logos gained prominence and people started to consider how the field could be improved. The technological experts then made the considerations on bringing the changes in the field of logo designing and made software and devices to support their ambition.

First, the technology made software like Photoshop, Illustrator and such others to give make the logo designing to be digitalized but this still required human effort. People left sketching and drawing behind and got the skills to use this software as well as the concepts of designing a logo.

Now the world was looking at logo designing quite differently and this was the first step that technology made towards killing the human efforts. However, it did not completely killed the human participation but made humans be dependent on technology in order to make the logos. This eased the way of logo designing and people now were able to make many logos in a day, unlike the old times.

It only required the clear understanding of the requirements and an active device where the person could access one of those logo makers. This is how the revolution was brought into the field of logo designing and everything was done by improving the technology. Who would thought that only by entering your requirements a machine will give you amazing logos?

The quality of humans was although good but the quality of machines are perfect and amazing. These technological advancements have made the quality of the logos to be improved which has impacted the viewership a lot. Logos of amazing quality now become an identity for brands, products, and companies.

2. Combination of skill and technology

The combination that has brought the world to be this much advanced was also a benefit that was extracted through making the technology to be infused in the field of logo designing.

The creativity of humans and machines are combined to give the best and effective results to the user. Perfection and creativity are the two things that people look for in the logos and this is what the combination of skill and technology has brought.

Software and tools have allowed the technique of designs to be improved in such a way that it makes the logos more eye-catching and attractive. Everything has now become possible which is why the technology is said to be impactful to the designing field.

Without technology the world might have been witnessing same design for years and creativity would have been killed with monotonous human efforts but with technology combined with the human brain the field of logo designing will continue to amaze common people.

You may also like: The Best Managed IT Services Will Help Your Business Be More Efficient