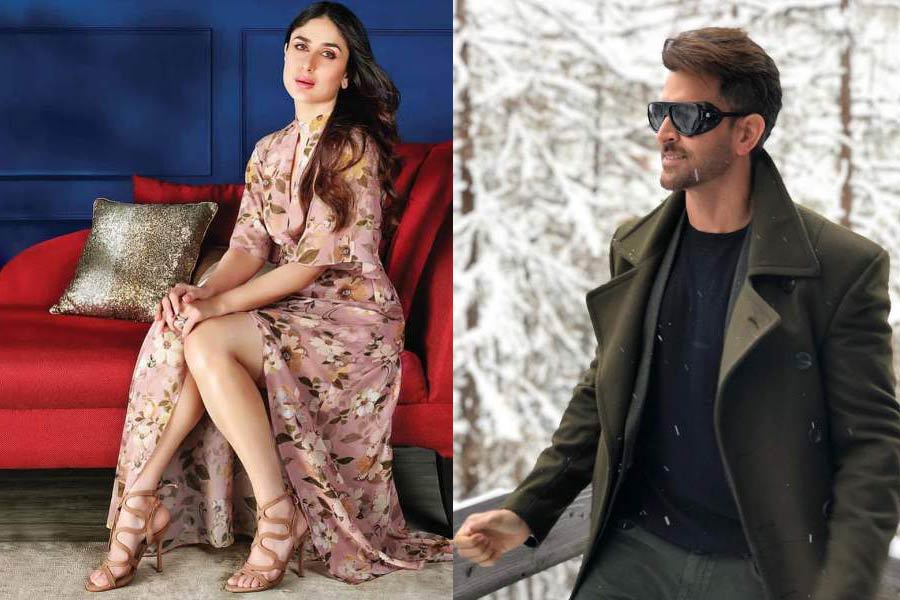 When we watch a movie we praise the storyline, acting, graphics, sound, and stunts, etc. For a moment or two, we forget that we are looking at a set of talented actors who have worked for month rigorously in order to bring together that fine movie. Actors and actresses work hard to appear all glamorous and flawless on screen. But this is also true that as much as we remain excited about the movie we are also very curious to know all the bloopers or behind the scenes of the movie. This is why most of the media try to extract news that involves behind the scenes or real fun facts about the about star cast.

This is why we have come up with this post. In this post, we’ll get to know our famous celebrities’ terms and conditions on which they agree to work.

Bollywood’s heartthrob Hrithik Roshan believes in serious professionalism. He has a clear-cut policy of working; if the work or shooting extends from the decided time or days he will need extra money to continue. Another thing that he makes sure is that his fitness and health is given utmost priority, so, whenever or where ever he travels his personal chef goes with him.

Kareena Kapoor Khan has a quirky clause of working in a movie. Her condition is she would not work against a fresh face. She only signs films that are starring A grade listed actors.

We all know she is working for Hollywood, now. But the desi girl makes sure before signing a movie there is no nudity in the movie. She strictly says no to any such demands of the plot or storyline. It is admirable that she adheres by this rule not just in Bollywood but in Hollywood, too.

Ajay Devgan’s set of rule for working in a movie is quite understandable. His terms are to work only for 8-10 hours in a day. Also, he is not willing to work on Sundays. We understand he is a family guy and takes time out to see his family.

Bold and beautiful Kangana has different terms than others. She never makes a deal herself, only her assistant answers on her behalf while signing a movie. Also, she makes sure that her assistant is allowed to travel with her everywhere.

You can also read: 6 Celebrities Who Took A Stand and Never Promoted The Wrong Product for A Few Multi-crore Deal

Salman Khan has a rule that he won’t sign a movie that demands intimacy and kissing scenes. He signs only those movies that do not involve the bedroom scene. This is why we hardly ever see him lip-locking in movies.

Singer/actor Diljit Dosanjh is a Sikh this is why he stands for the respect of Sikh community which we all should do. This is why he makes sure that there are not jokes related to Sardar or Sikh’s in the movie before signing it.

Just like Ajay Devgan, Akshay Kumar is also a family guy. He has rules that he won’t shoot on Sundays.

The Badshah of Bollywood has his own set of rules. During one of his movies, he fell off the horse and had back injuries, ever since then he makes sure that there is no horseback riding scene in the movie else he won’t sign it.