Texas Accident Reports: Everything You Need To Know About Them And How To Get Yours After You Experience A Car Accident 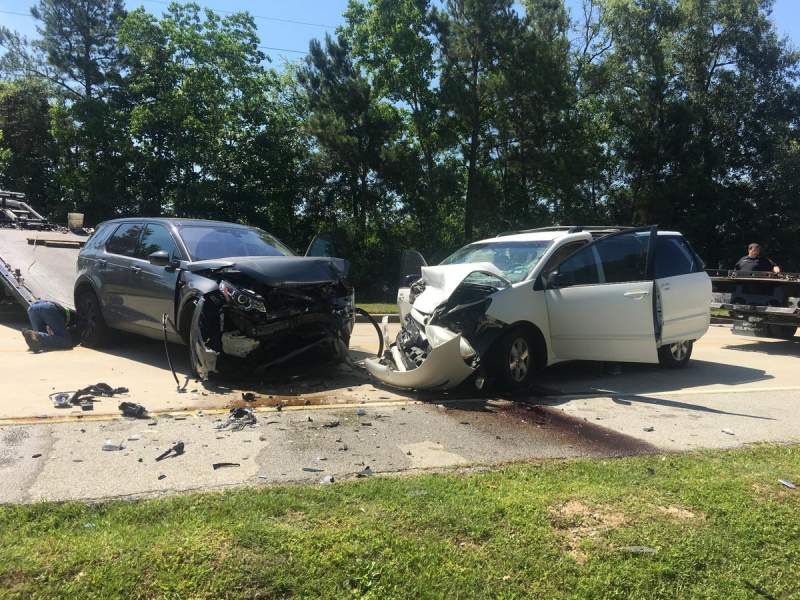 Nobody wants to be involved in a car crash and that’s a hard fact. Yet, key statistics say that over the course of your lifetime, you will probably be involved in 3-4 car accidents over a long and natural drive span. Most of the accidents though go as minor car accidents where property damage is done but no one involved is seriously or fatally hurt. In the United States, there are approximately 6 million car accidents every year. 72% of those result in property damage, 27% result with non-fatal injuries and only 6% end up with a fatality. With over 313,00 miles of public roads – the most of any state – and over 13 million licensed drivers,

Taking part in a car accident is a frustrating and mind-boggling experience. Even though nobody wants to be a part of such, everyone should be prepared for the occasion. Moments after experiencing one, adrenaline is rushing and emotions are running high. It’s very important to remain calm and know which steps to take to protect your health and financial interests, too. After the initial shock and check for injuries to every person involved, it’s time to call the police department and wait for the authorities to arrive at the scene.

The highly trained police officers are authorized to secure the scene, coordinate care and transport of the injured, arrange car-towing service for the vehicles, verify the insurance information of the drivers, issue traffic citations when needed, make arrests in some cases, collect evidence and file a police crash report.

A Texas accident or crash report is officially titled as the ‘CR3 Peace Officer Report’ and is used by law enforcement to record the details relating to an accident involving any type of vehicle. The details in the CR3 Report are provided by the officer who attended the scene of the car accident. If an officer did not attend your accident you also have the option to file your own report with a form called ‘CR2 Driver’s Crash Report’. The report is pretty complicated to fill out on your own because there are thousands of circumstances and facts that need to be recorded about the accident.

The CR3 report is certified by the responding officer and is essentially a summary of the facts based on the officer’s observations and interviews with the involved parties. They typically contain information about the date, time, and location of the accident; identifying information for those involved; insurance policy numbers and providers for all parties; statements from the people involved or witnesses; known injuries and extend of damage to the vehicles; a visual diagram of the accident; laws and codes that were violated and the officer’s opinion as to cause and fault.

The sole custodian of crash reports for the Lone Star State is the Texas Department of Transportation (TxDOT). By the Texas Transportation Code §550.062 any law enforcement officer who in the ordinary course of duty investigates a motor vehicle accident that results in injury or the death of a person or damage of the property of over $1,000, is obligated to submit a written report of the crash to TxDOT not later than the tenth day after the occurrence of the crash.

The officer who was present at the scene of the accident files the CR3 report using a special TxDOT system called ‘CRIS’ which stands for “Crash Reporting Information System”. Luckily, Texas is one of the most advanced states regarding how it handles its accident reports and the technology it uses to make such reports available for its citizens online as well. Just to get the idea, there are over a thousand police agencies operating in Texas all perfectly capable of attending an accident site and recording information in the CR3 form. Five years ago, Texas took the necessary steps to centralize its technology and now all police agencies operating in the state use the CRIS system. That, in particular, means that you can easily find your report online while saving precious time waiting for the mail or going to the physical location of the Police Department offices.

It’s not rocket science to obtain your police crash report simply by knowing the precinct/county where the crash occurred or the date of the accident. For example, the Fort Worth Police Department accident reports use the CRIS system to record their accidents and make them available online. The same goes for every other County or Precinct that is part of the state of Texas.

The Texas Department of Transportation allows the release of a crash report on request and upon payment of the required fee to any person directly concerned in the accident or having genuine interest such as any person involved in the accident, authorized representatives of any person involved in the accident, an employer, parent or legal guardian of a driver involved, the owner of a vehicle or property damaged in the crash, an insurance company that issued an insurance policy for a vehicle involved, a radio or TV station that holds a license issued by the Federal Communications Commission, any person who may sue because of death resulting from the accident and any agency of the United States, the state of Texas or a local government. Entities who don’t meet the criteria may receive a redacted copy of the crash report.

In general, accident reports are typically available within a few days to three weeks of the incident, so make sure you request a copy as soon as possible. If the accident resulted in death or serious injury, it could take well over a month before the investigation is fully complete. The best part of the CR3 reports is available within a week, but your best bet is to keep checking on the status daily. In case your accident report is still unavailable after some time, feel free to express your concerns to your insurance company or your attorney.

Where to Find and Buy Amazon Return Pallets?

Will Using a Paint by Numbers Kit be Called Cheating?