The All-new Samsung Galaxy Note 10 Revealed, Expected to Launch in August This Year with A Price Tag of Nearly $1200 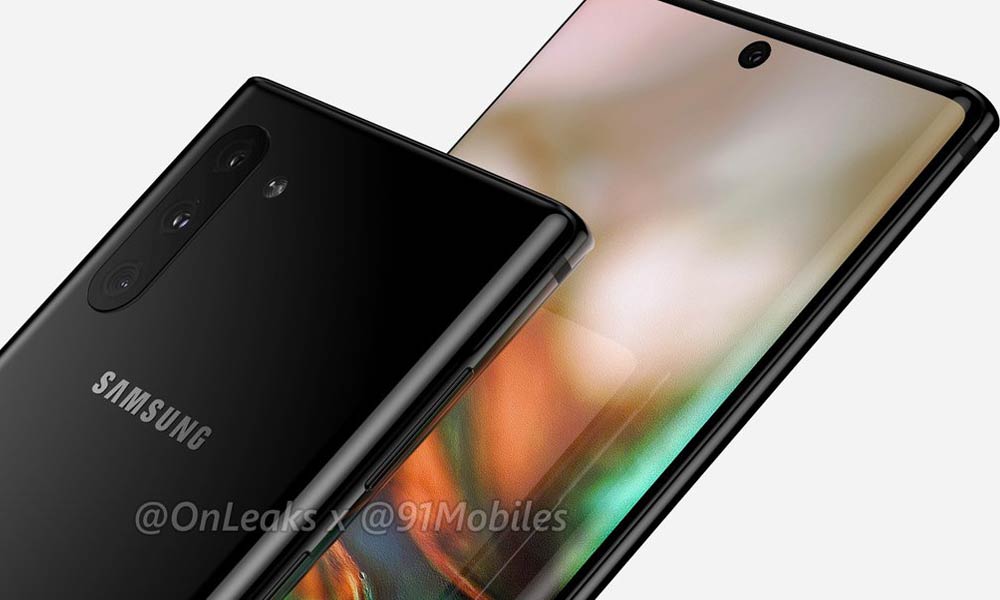 Undoubtedly, Samsung is a brand that requires no introduction. As per the rumours, Samsung is planning to release its next big smartphone in the month of August this year. This will be the 12th handset of the serried which was launched by the company long back in 2011 along with the release of one of the most top-selling phones of Samsung in the market. The phone is gaining lots of attraction from the people even before its release.

They are busy guessing about the phone features, compatibility, and price. We, we have only two months to go to finally see the launch of the new phone by the Samsung which has created a lot of buzz in the market till now.

Let’s have a look at some of the phone’s design and specifications.

Samsung is expecting to launch two phones out of two Galaxy Note 10 models. One will be launched at a higher price while the other will be on a budget. Apart from these two models, a 5G version is also expected.

As per the previous reports that were released by the company, they are planning to launch the smartphone in four different screen sizes in total.

Here comes your first complete look at the #Samsung #GalaxyNote10! As usual, 360° video + gorgeous 5K renders + dimensions, on behalf of my Friends over @91mobiles -> https://t.co/wd8FFP9ioD pic.twitter.com/vM4rJPFIZt

If we talk about the specifications of the new phone, its features are pretty similar to its predecessors in the Galaxy Note series. The smartphone is expected to have Snapdragon 855/ Exynos 9820 SoC, up to 12 GB of RAM and Android 9 Pie.

While it’s pro versions are likely to have features like virtual pressure-sensitive buttons instead of physical ones and will be powered by a super and long-lasting 4,500 mAh battery. The smaller or the entry-level version phone may have 3400 mAh battery along with the fast charging.

Now coming on to the camera specifications, its camera will feature a triple vertical ensemble at the rear end.

I feel, after knowing about the specifications of the new smartphone, you must be making up your mind to buy this one.