The Bachelor Bash In Switzerland For The Ambani Groom 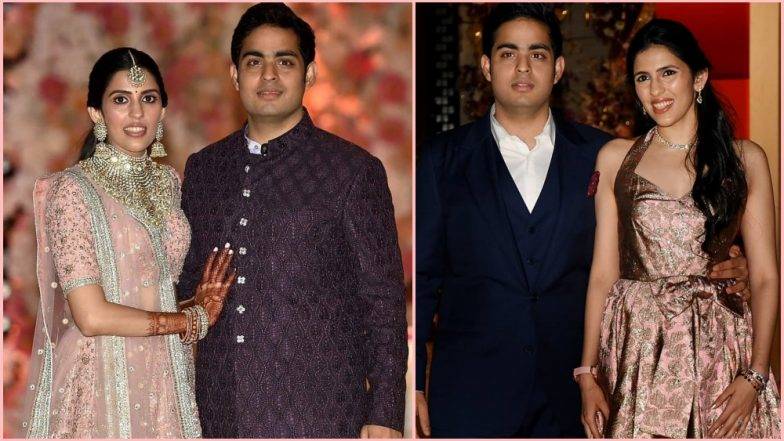 Well the moments and the glitters from biggest and the fattest wedding of the year Isha Ambani and Anand Piramal, the Ambani household have all geared up for another big fat Indian wedding. After Isha, her twin brother Akash Ambani is all set to marry Shloka Mehta anytime this year. If you believe the rumors the soon to be groom is going to St. Moritz in Switzerland with his best friends Ranbir Kapoor and Karan Johar for an amazing bachelor bash.

Ranbir and Akash have been good friends for a long time, Karan is on good terms with the Ambanis. 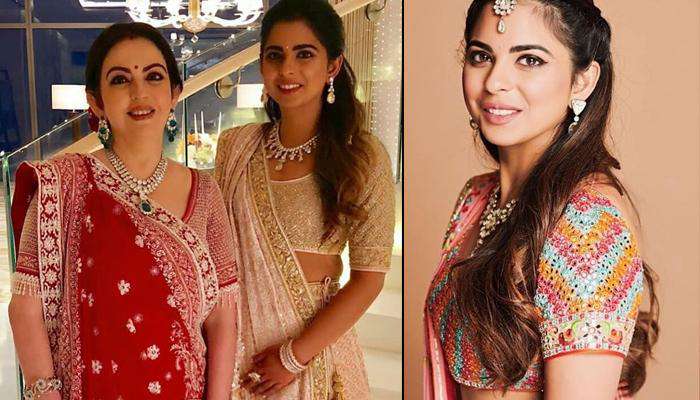 The party is expected to be attended by 500 guests and two private jets will fly the guests to the destination. 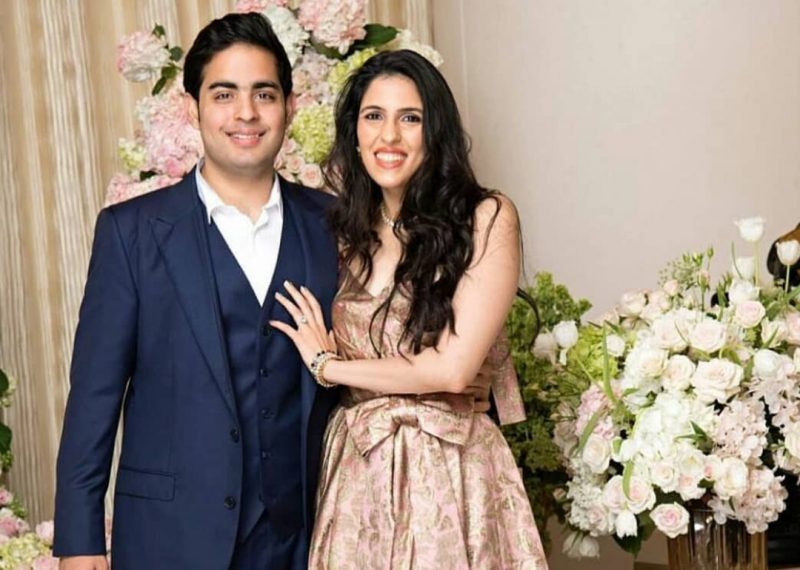 Shloka and Akash got engaged in June last year in  Antilia the Ambani residence and the event were all glittery. The date of the wedding has yet not been revealed but the wedding preparations are in full swing in the Ambani and Mehta residence. The bride was seen with her mother Mona Mehta outside a designer store in Mumbai and was shopping for a bridal outfit. 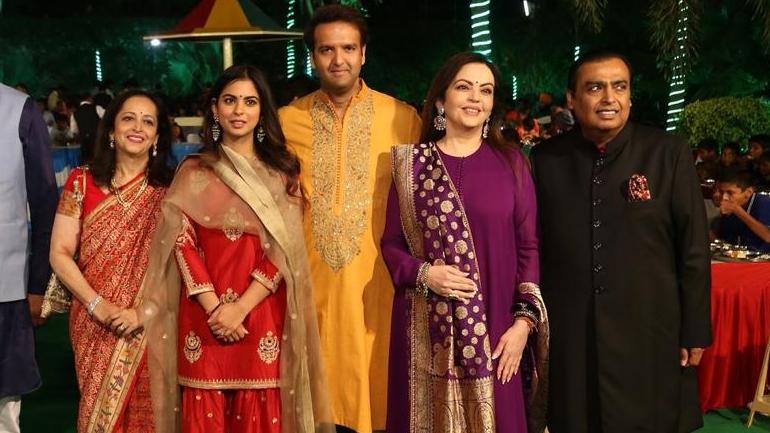 As per reports, the two were to get married this year in January but as persister Isha, Akash changed his wedding date for her. She claims that her brother has the biggest heart. Akash had got engaged before her and Anand but still changed his dates for her. He gave her wedding dates to his sister and this gesture makes us melt. 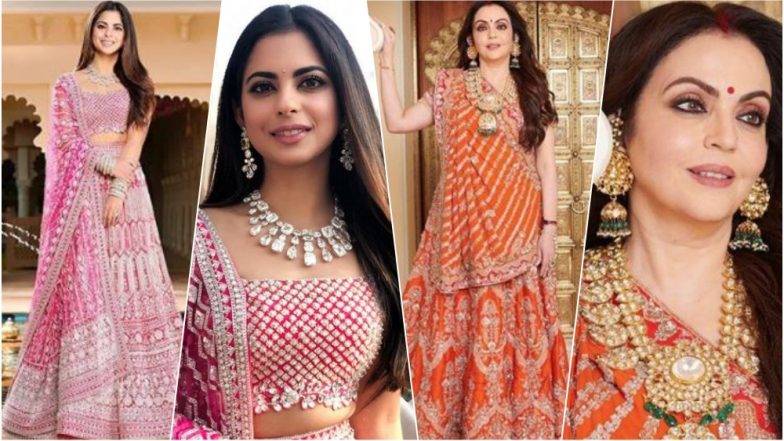 In her interview she said –

“Despite years and busy schedules, we have always found time to stay connected. Akash is incredibly grounded and we share a bond based on meaning and memories. We don’t just get along, we also support each other’s hopes and aspirations and are determined to build a sense of purpose in our lives together. We are lucky to have a love that began with being best friends and luckier still to have such supportive families.” – Shloka Mehta