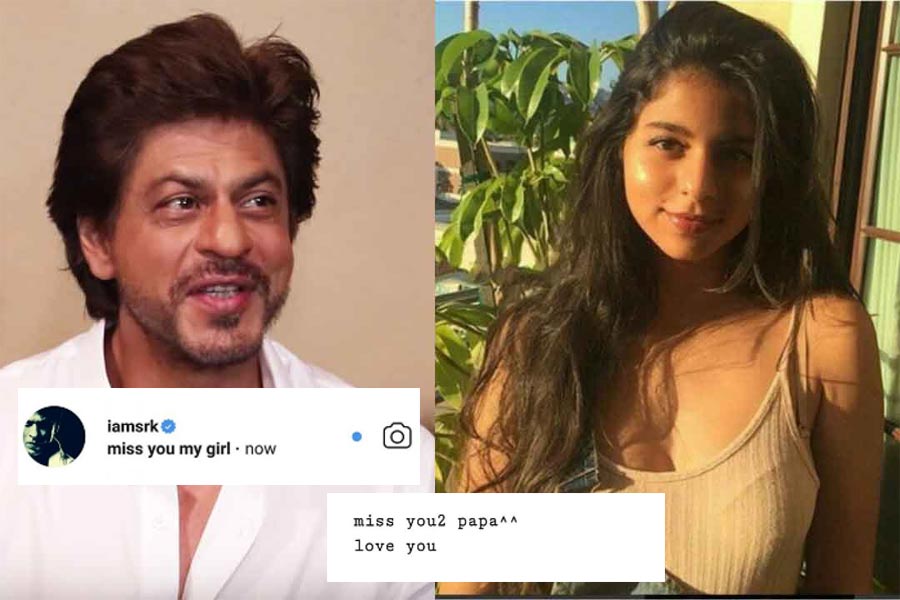 The global icon, who rules millions of hearts, he has changed the meaning of romance and is loved by all. His fan following is not restricted only to his native country but has expanded to foreign countries. Rather the extent of massive fan following that he has can be judged from the fact that some Japanese girls wanted to learn Hindi so as to could actually feel his emotion while delivering the dialogue.

He is none other than King Khan or the Shah Rukh Khan.

He is the brand ambassador of many brands and has a great career graph; he has been ruling the world of Bollywood for decades. He is the sign of success and haters may hate but still, his movies at the Box Office earn in crores.

This was only one aspect of his persona, what attracts anyone towards him is the fact that he is a doting father to his three kids Aryan, Suhana and AbRam. He is surely the role father to his kids he means the world. He perfectly balances his work and personal life.

His love for his daughter knows no limits and their cute conversations over social media has always gone viral and given relationship goals to many.

Today when the younger generation feels that family and kids are a hindrance in the path of success this man has set a new benchmark and proved that family is your strength and not weakness.

Recently Shah Rukh Khan had messaged as sweet text to his daughter Suhana. She shared the beautiful conversation on the Internet on her Instagram handle and it has made all of us go ‘aww’. The message clearly depicted the strong bond of love between the father and daughter. 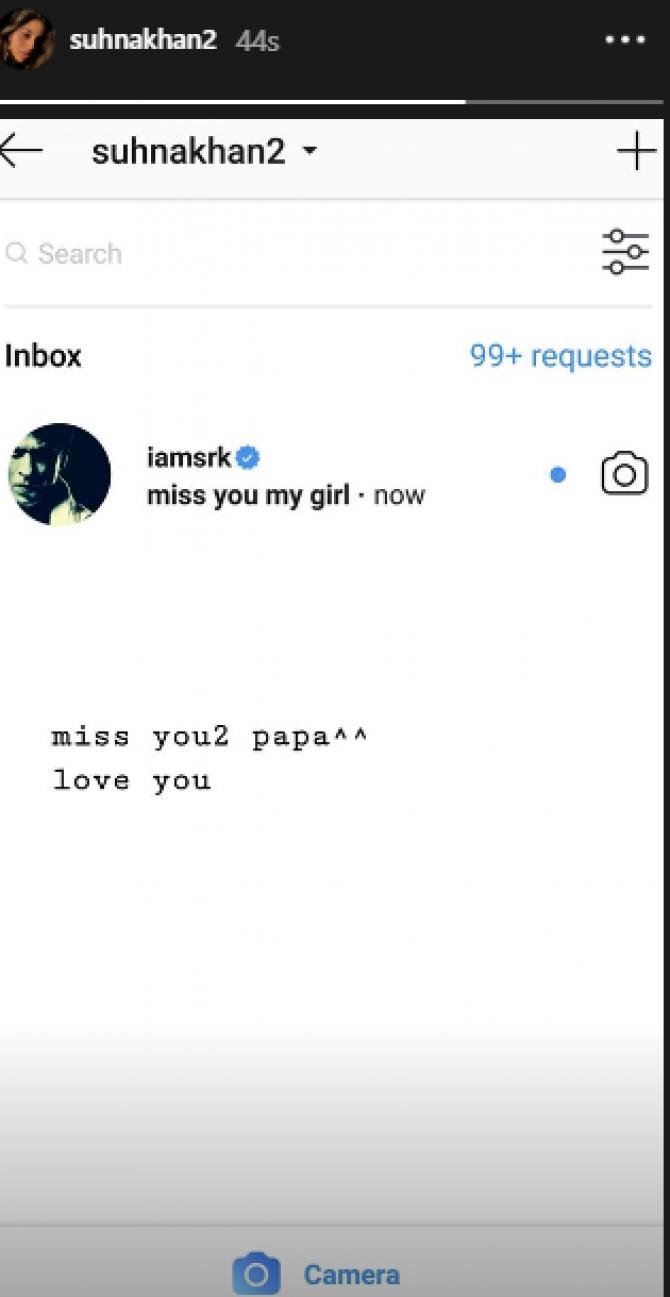 So the dad had messaged “Miss you, My Girl” and to this heart-melting message Suhana replied “Miss you 2 papa, love you.” the screenshot has gone viral and definitely has the valid reasons to go viral.

On the IPL grounds where Shah Rukh has often been seen with Abram and the two look uber cute together, he shares the picture of Suhana and Aryan on his Instagram handle.

Earlier he had shared a picture of his kids wearing monochrome yellow attire.

When the sunrays look wet thru the rain & u think of ur daughter…I carry your little heart in my heart…. pic.twitter.com/CKIH4OyXsl

The picture had a thoughtful and deep caption that read “This image reminds me of the Yellow Brick Road…I hope they find answers they r looking for or at least have enough questions to lead a full life… Sunshines.”

In of the picture that Shah Rukh shared on his page showed King Khan trying to learn a few lyrics with the help of his daughter. The picture was captioned, as “Of all the things I have done for Mere Naam Tu this is the sweetest My daughter teaching me to get the lyrics right on the sets.

Hope after she sees the song she approves…”

Definitely, he is a family man.