The Future Predictions Of Aluminium Market And Its Career Opportunities 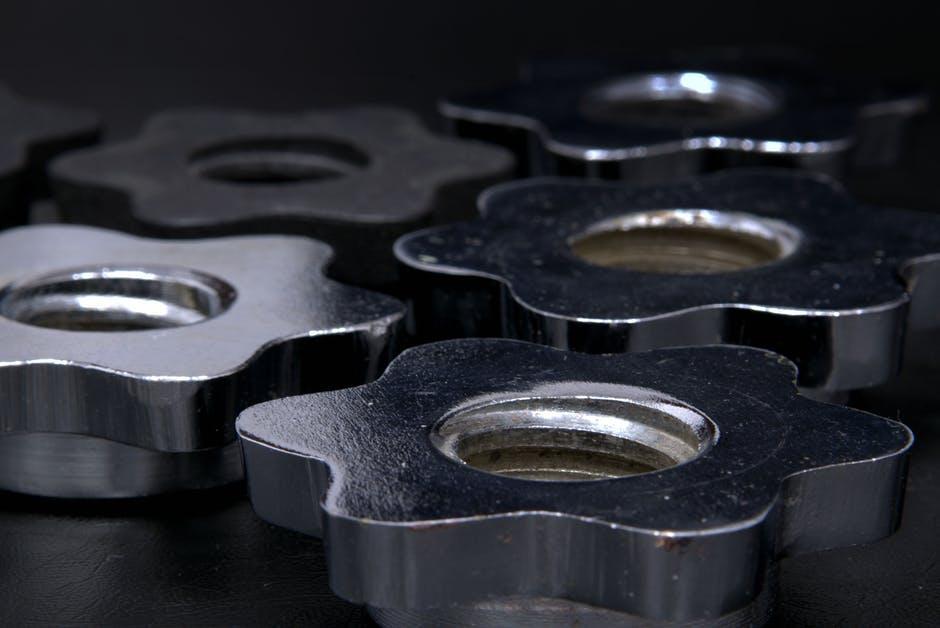 Aluminium and its top uses

Aluminium is a metal found in abundance in the earth’s crust. It is silvery white in colour, soft, non-magnetic and ductile in nature. Aluminium makes up for about 8 percent of the earth’s crust by mass. Due to its low metal density and resistance to corrosion, it is one of the most favoured metals in the market.

It can be moulded into thin sheets which have high strength and are durable. Many industries such as transport, durables, packaging, construction, machinery, and equipment make use of aluminium metal. The metal is exceptionally lightweight, possesses a high degree of conductivity and can be allowed.

What drives the growth of the aluminium market?

In the year 2016, aluminium production declined by 3 percent. This was due to the planned supply cut from China which is one of the leading producers of aluminium. China produces more than half of the total production of aluminium. However, cutbacks were planned by China for its aluminium and Alumina production in the second half of 2017.

With this fall in supply, aluminium will end in a deficit and is expected to remain in the condition of a deficit for the next two to three years with overall supply loss expectations.

As China plans to gear up the new air pollution prevention methods and various other control action plans, its aluminium production capacity is set to decline in the coming years. Though, due to the increasing global population, the demand for aluminium and products made from aluminium is going to increase.

Moreover, airlines in the US and European Countries are replacing their aircraft models with newer and more fuel-efficient models, due to which the consumption of aluminium is expected to increase.

In developed countries like the U.S., Japan, and European Countries, aluminium is used more in lightweight vehicle production which makes cars more fuel efficient and environmentally friendly. While the infrastructure sector consumes high volumes of aluminium in developing countries like India and China to satisfy the demand for rapid urbanization.

There are excellent growth opportunities in various sectors including passenger cars and commercial vehicles. This makes future career opportunities in aluminium based automotive industries grow exponentially. The major driving forces in this sector are the increased use of vehicles, regulations by fuel companies and the need for emission control. Other factors that affect the industry include stringent safety regulations and an increase in gasoline prices.

Significant volumes of aluminium are used for construction work, increasing the demand for aluminium substantially and thereby offering attractive career opportunities in the construction industry.

The rapid use of aluminium as a metal in various sectors has increased the opportunities and income of people engaged in the trade of aluminium. Workers directly deployed by the U.S. Aluminium industries earn more than the national average.