The Importance And Power of Geneva Conventions: How To Treat The Captured Soldier 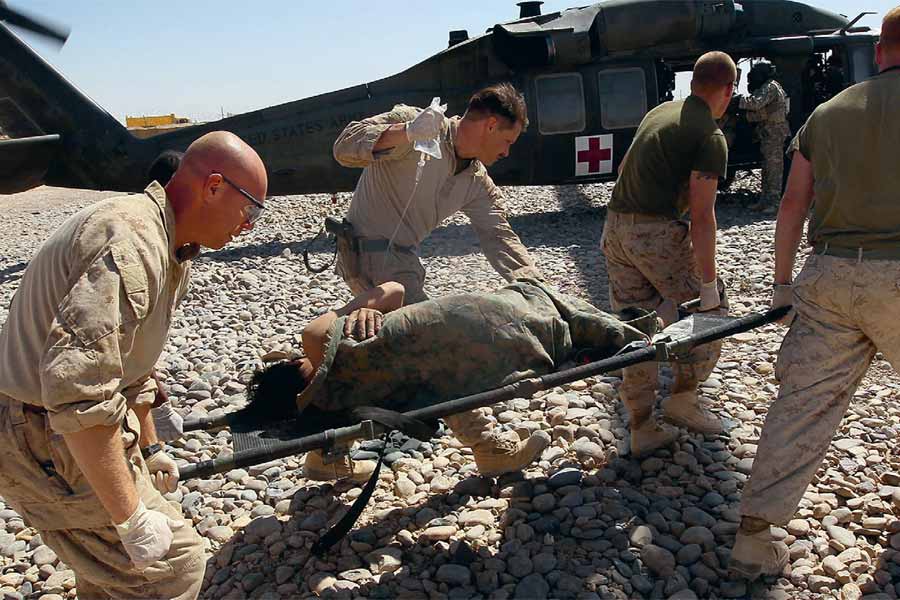 Well, we already know how risky situation can turn out to be if proper rules and regulations are not being obeyed by the country. We, individuals, need to know how important is it to stay calm and spread peace to other countries too. What is so good about war anyway? One such amazing law is Geneva conventions so first let’s understand the basic principle behind it.

What is The Basic Principle Behind Geneva Convention:

To be specific, it basically means that either part of the country needs to release the prisoners without any delay. They can’t harm them in any way but send them back peacefully and in the best way possible. Such prisoners have to be treated like any normal human being would be treated. If by any chance, the prisoners of either of the state are injured, they need to give them proper medical assistance too.

But The Point is:

Is it really that important to have a war? Why people are not thinking to spread peace and love among other countries too? Why do we hate Pakistan so much? What is their fault at the end? They have a right to stay peacefully and it’s very important to obey the rules to avoid unnecessary wars. The rules are equal for both the countries not only Indians but for outside people too.

For instance, you already know what happened lately between India and Pakistan. It was actually worst, why are people getting so violent?

Thus to avoid such an environment, many such rules are set up by our government. It’s our sole responsibility to obey these rules so that the upcoming generation can learn something and our nation can be a better place to live in. Luckily, thanks to these rules, our proud army officer is safely back to our country and we are proud of him no doubt. But to avoid such situations in the future too. These type of rules are to be obeyed by the countrymen in the future too.

The Impact of Media:

it’s better not to spread such videos because media people actually create an issue out of anything because of which our brave soldiers and people who have gone to other countries need to suffer?

Why is it so much important to make everything so viral and if you really want to make something viral then understand the whole damn situation and try to understand what kind of situation they are in. Moreover, what consequences these viral videos can lead to?

Our media has literally made the situation worst for us but thanks to the rules set up by the government moreover a salute to all the soldiers who have controlled the situation in a much better way.