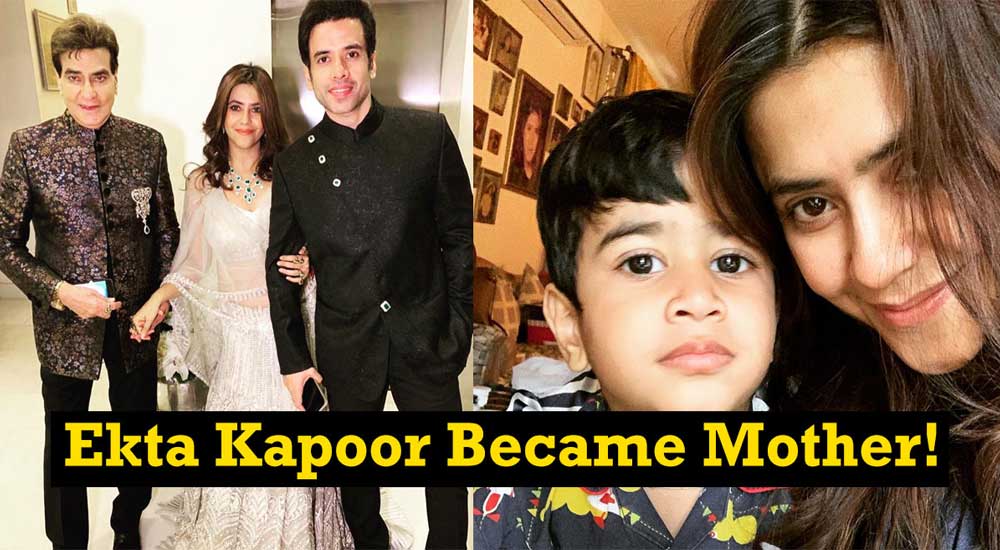 Well, it seems that this year like the last will bring lots of reasons to celebrate. The television celebs are getting married, opening about their relationships and are becoming parents. The television soap opera queen Indian producer and director Ekta Kapoor has become a mother to her first child.

Ekta became the mother to a baby boy on January 27, 2019, through surrogacy. The baby is perfectly fine and in the pink of his health and will be home soon.

Ekta Kapoor’s brother Tusshar Kapoor also has a baby boy, Laksshay Kapoor, who was also born through IVF surrogacy. He is a doting father and is definitely setting parenting goals. He once quoted “I felt the time was running out fast and I couldn’t wait to have a family, have a child.

That’s something I won’t be able to do as I grow older. I can always get married. That’s why I decided to become a single parent.” Ekta had named Tusshar’s baby and is very fond of him. He has brought changes to Ekta’s life and the changes are for good. She quoted in an interview “

My life has changed.” And further went on to add, “If there’s anything that’s most important in my life [now], then that’s Laksshya. Every day, he does something new and we all look forward to that. I miss him every time I’m travelling on work. You know, the lakshya (target) of my life now is to look after Laksshya.”

A child indeed brings so much of happiness in your life. She exclaimed in an interview” “I am a human being who recovered from a lot of pain last year because of my nephew. I had many professional ups and downs last year. Television did very well but films did not and that is very in your face because everyone knows it did not do well.

So, it just hits you more. But my nephew would just suck out every bit of tension from me. People, when they used to talk about their children, their eyes would light up.

And he is not even my own child, he is my nephew but it is magical. Magic happens when a child comes to a house and as a kid grows, you grow with them and the small things become the big things.” 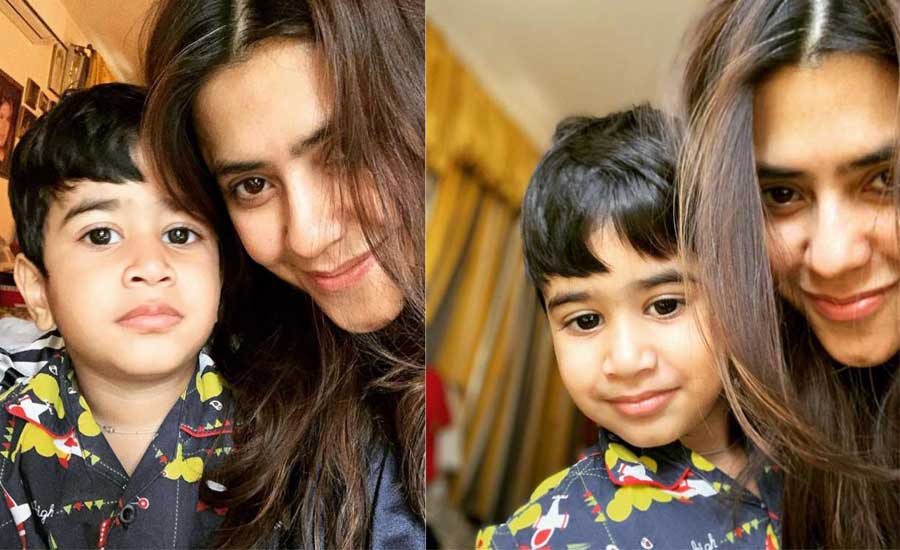 When she was interviewed over the topic of getting married she had the most sensible reply “All my friends, who were married are now unmarried. With the number of divorces I have seen recently, I think I am the more patient one.

At least, I waited for it. I definitely know one thing, that I want a child but marriage, I don’t know. I don’t have time for myself, if I get a couple of hours, I would like to go to a spa. I look forward to a one-day vacation with friends. I love my work, so I don’t crib.

People tell me to give it up if you have such a problem with it. I won’t, I would get so bored. I’d rather be busy than bored.” Well, it’s a good piece of advice and we totally agree with her.

How To Design A Nursery

5 Things To Consider When Buying Toys for Your Child

How To Keep Your Child Busy At Home This Summer