The Methodology Judges Use For Setting Bail 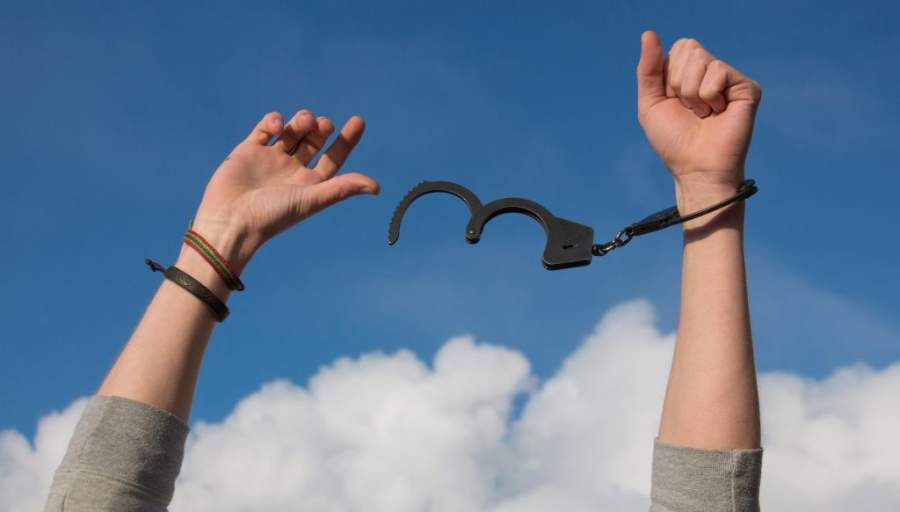 Judges use a bail schedule to set the bail amount that they can change by considering the circumstances of the case. Following a suspect’s first court appearance after an arrest, judges usually set a bail amount either during bail hearing or an arraignment. However, it is not that bail is mandatory for releasing an arrested person. Judges not only have the power to change the bail amount but also waive it all together by granting release on the ‘own recognition’ of defendants depending on the circumstances of the case.

But once a bail amount gets fixed, the defendant must post bail to seek release from jail. Here, they can take help from bail bond agents who work for bail bond companies and get in touch with them via bail hotline. They can even post bail by paying in cash personally. Relatives and family of defendants can post cash bail in court or purchase a bond.

The seriousness of the crime and how dangerous it is influences bail amount. Also, judges consider other factors like employment history of the defendant, past criminal record, and whether the defendant has close ties with the community and family.

To decide on the bail amount, courts are using algorithms or complex mathematical formulae.   By entering selected information about the defendant into the software program, the system shows a score that becomes the recommendation.

By considering the age of the defendant, criminal history, and some other information, the program does a complete risk assessment. It determines the chances of the defendant failing to appear at court or committing another crime.

There are some circumstances when judges may deny bail. Sometimes, another jurisdiction places a warrant on a defendant. In such a case, the judge would like to keep the defendant in custody as long as possible so that the other jurisdiction gets enough opportunity to pursue the charges.

And if judges feel that there are high chances of the defendant fleeing, then it would be hard to convince the judge to allow bail.   The track record of the defendant in criminal matters and the seriousness of the case are the most critical factors in getting bail.

Posting bail is easy in many jurisdictions that maintain posted bail schedules that allow defendants to post bail with the police before appearing at the court for arraignment or bail hearing.  For common crimes, bail schedules have specified amounts mentioned. Soon after the arrest and booking the defendant can seek release by paying the cost of bail mentioned in the bail schedule. Bail schedule can vary depending on the type of crime, locality, and residency.

Bail amounts for misdemeanors are quite low, whereas that for offenses categorized as felonies can be 5 to 10 times higher. The amount of bail increases with the seriousness of the crime, and there is no flexibility in the jailhouse bail schedule. Only a judge has the power to reduce the bail amount if there is some ground for it.

Besides bail schedules, there are duty judges in some jurisdictions. Duty judges can convey the bail over the phone without holding court.