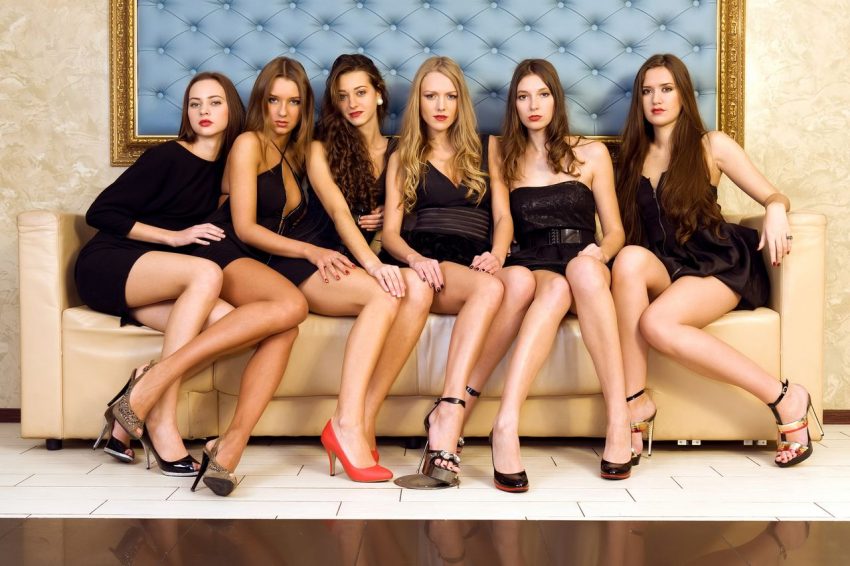 Mail order brides still do exist. A mail order bride means a woman chosen by a man for marriage from the catalogues. In early days, the mail order brides was practiced in the United States during 19th century. These brides came from Eastern regions to marry Western men. The bride & the groom used to meet the men on internet & ultimately decided to marry one another. Still this practice is ongoing during the current period. These international marriages are arranged by brokers or dating websites for which they earn a handsome amount of commission.

These kind of modern international mail order brides are specially brought to other countries for marrying men. The relationship is sort of risky. The bride cannot come to know that the men she is choosing is really genuine or fake. This kind of relationship can be multifaceted & it does include immense fraud or horror stories. We will now explore more about the modern international mail-order bride industry below:

There are also several reasons why modern international mail-order bride or marriage that prove this concept can be both beneficial as well as fraud. One must take care & choose the partner after many verifications of the same. One may never know it can work out or it can fail.