The Net Worth of The Kardashian-Jenner Sisters 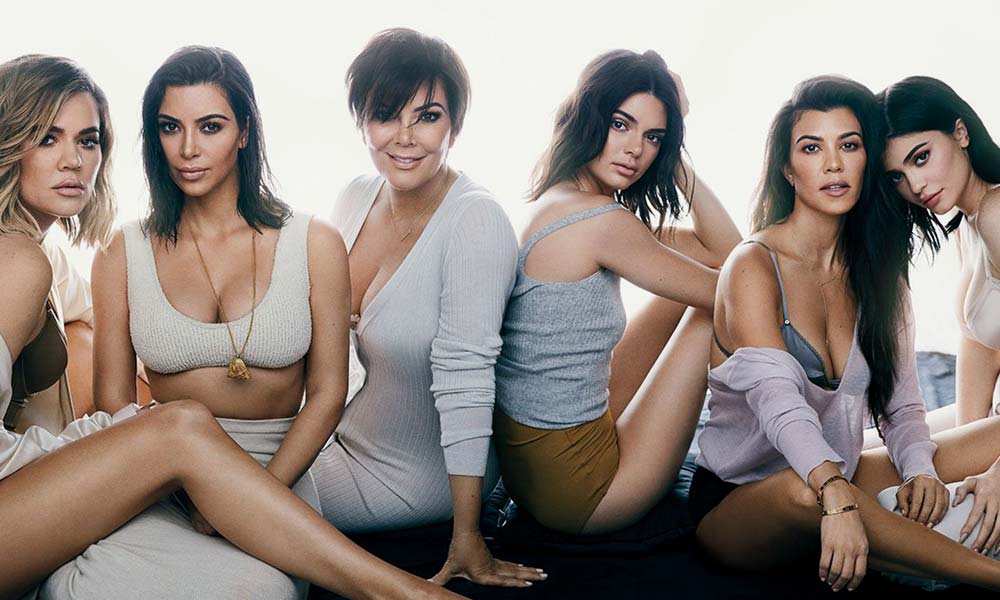 We have seen that Kylie Jenner has become the world’s youngest self-made billionaire at a very less age due to her extraordinary talent and skills. Not only she, but her fellow sisters are also brilliant like her. Her sister, Kendall Jenner is the highest paid model on the globe, Kin Kardashian has made nearly $100 million with her makeup business.

We can’t even imagine how much they are actually earning and how many side businesses do they have apart from the makeup ventures which they run currently.

Undoubtedly, Kardashians are one of the most famous rich families in the world along with all the fame.

Forbes has recently listed about how much each of the Kardashian-Jenner family members has made to their net worth and it has left us speechless after knowing it exactly.

As we have recently found that Kylie Jenner has become the youngest self-made billionaire as per Forbes. She initially started as a lip kit and now she holds a giant beauty empire ‘Kylie Cosmetics‘. Her total value is at least $1 billion which she has made from her personal cosmetic business. Last year, she has also topped Hopper’s Instagram Rich list than her sister Kim.

Kylie has nearly 131 million followers on Instagram. Besides this, she also has a clothing business with her sister Kendall which has collaborated with big brands like OPI, Steve Madden, Puma, and more.

She also owns a beauty empire like her sister. She started with a contour kit which is now popular as KKW Beauty which is a cosmetic company that has generated$100 million revenue by July 2018.

Khloé Kardashian is the third Kardashian sister, she has the whopping net worth of $40 million. She is the most famous among Jenner sisters for her business ventures, the most successful by far is her clothing line, Good American, which has managed to make $ 1 million in its first day in 2016. Besides this, she is also known for producing a true-crime series called Twisted Sisters.

She (Kourtney Kardash) is the eldest Kardashian sister who has just launched her newest business venture popularly known as ‘Poosh’. It will focus on health and wellness, lifestyle, beauty, motherhood, interior design and much more. She has a net worth of $35 million.

Kendell Jenner has the net worth of $30 million. She was the world’s highest-paid model last year for the second time in a row earning @22.5 million in just one year. In addition, she also has been a face for a lot of big brands like Adidas, Estée Lauder, Calvin Klein, Stuart Weitzman, and Proactiv. Like her sisters, she also makes huge money from her businesses.

Tags: The Net Worth of The Kardashian-Jenner Sisters