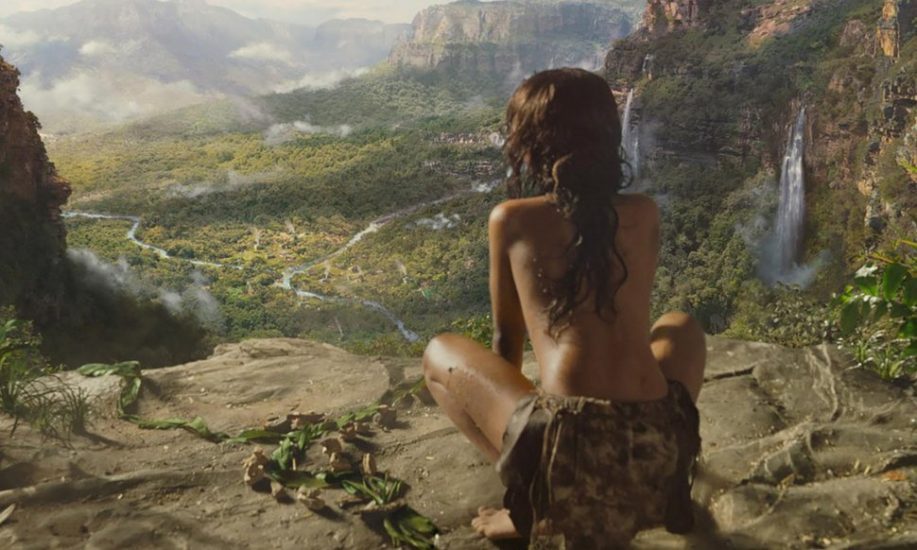 Mowgli is and will always be the most loved fantasy based character. All the Mowgli by Rudyard Kipling is a fantasy based adventure book that has been adapted in movies and is a series that has taken Netflix by storm.

However, the fact that is amazing is there was a real-life Mowgli who is rumoured to have been the inspiration behind Kipling’s The Jungle Book.

He had a similar story and somehow entered the forest where he was adopted and brought up by the animals. The fact is enough to give goosebumps, but let us peep in the story of the real-life Mowgli.

The fact that there is not just one but, quite a many instances of feral children who ran on all fours, communicated in strange sounds or grunts, ate raw meat and even had canine-like choices, but this kid, Dina Sanichar was different.

Who is Dina Sanichar? 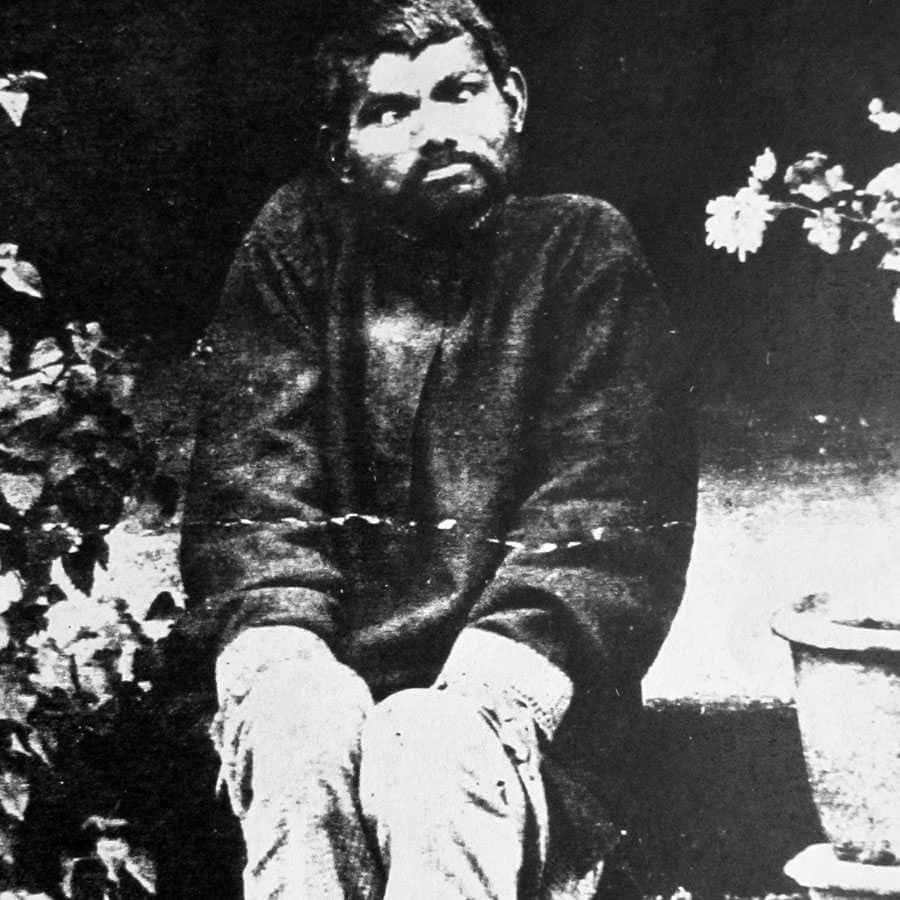 Dina’s life was quite different from the life of Mowgli that we on screen, but he managed to become the inspiration of world’s best works. The hunters found him in the jungle walking on all fours and a wolf accompanied him. It was nothing less than a shock for them.

After great struggle and numerous efforts, the hunters trapped him and brought him to the Sikandra orphanage in Agra in 1867. He was brought to the orphanage on Saturday and thus he was given the name Dina Sanichar, as Sanichar means Saturday in Urdu. 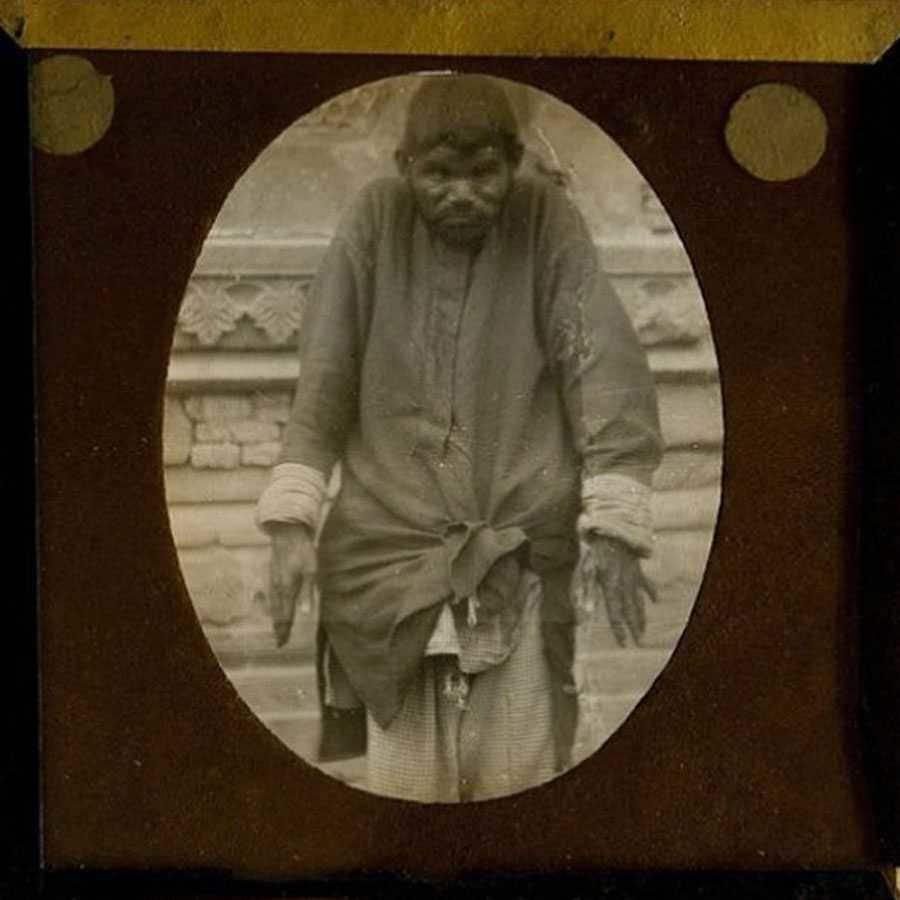 The kids learn to speak in the early years of their life, but as Dina spent his early life in the forest, he was unable to speak or talk in spite of the several efforts made to teach him. All that he did to communicate was by making animal noises. He ate raw meat and used the bones to sharpen his teeth.

For two decades he lived in the orphanage, and gradually learnt to walk on twos but the real struggle was to make him wear clothes. The caretakers of the orphanage forced him to wear clothes. He developed one bad habit and that was smoking, he was rather addicted to it. He dies at the age of 29 due to tuberculosis. 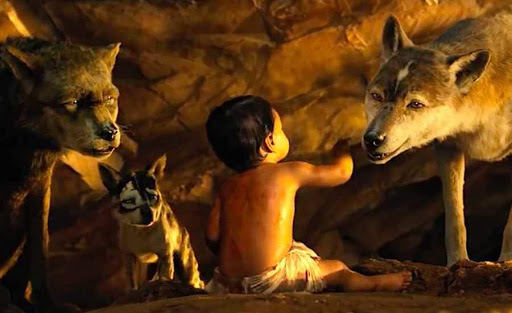 The other feral child and Dina had a strong bond. The other boy also could not communicate but he used to make a sad whining sound. As per records, the two boys had a strange bond of sympathy for each other. 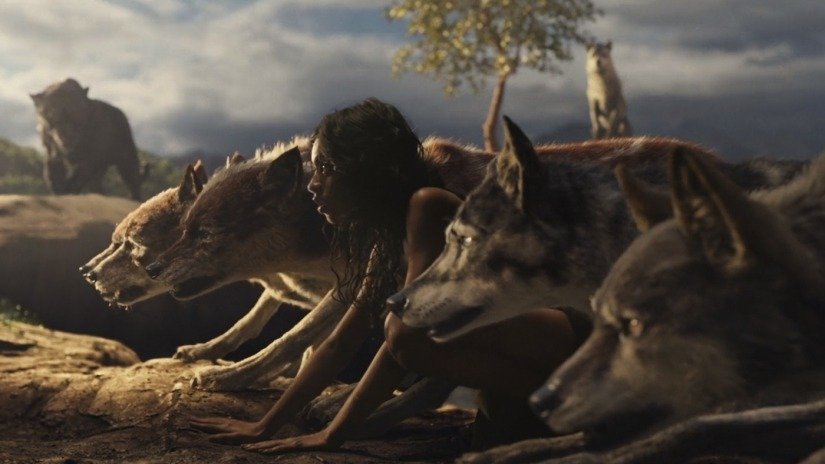 They helped each other as to how to drink liquids from a cup. A famous ornithologist Valentine Ball author of Jungle Life in India and Jungle Trails in Northern India considered Dina as the perfect wild animal and this made Dina as Rudyard Kipling’s inspiration.

Having said that all that matters is that an all-time favourite and loved character for all generations is Mowg.