9 Incidents Of Koffee With Karan, Which Prove That The Show Is full of Sexist and Misogynistic Remarks From Celebs! 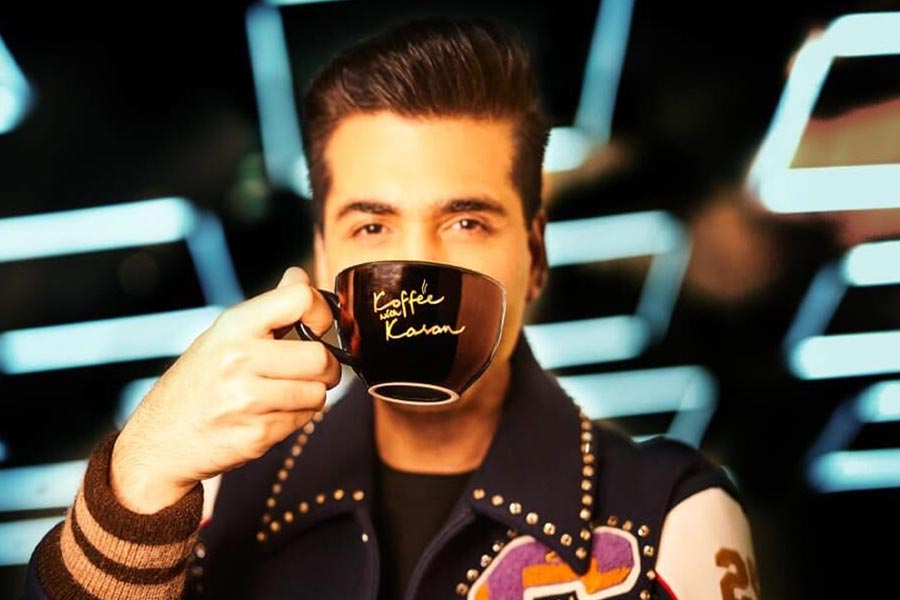 This season when Hardik Pandya was on show of KWK all eyes were set on him, as he is great all- rounder cricketer. He has not completed his studies but his talent on the cricket field got him in the forefront of the world of cricket. However, the show was a disaster and the sexist and the misogynistic and sexist remarks made by him were highly condemned.

He was ridiculed and had to face dire consequences. He had to explain the statements given the baby, his honorary Gymkhana membership was taken back and perhaps now no cricketer will ever be allowed to be a part of such non-cricket chat show.

One show changed it all for them and this was least expected, as these were not the first of its kind of statements that were said on the show. The show is a source of gossip. The celebs to win the hamper have been brutally honest and the way to rude.

Here is the list of sexist comments that were said by the celebs on the show:

1. “Rate the actresses according to their sex appeal” This is the most asked question on the show, and this is somewhere way too inappropriate question, to be asked.

2. When on the show Priyanka and Deepika did not want to discuss their former relationships he tagged them as ‘ Mother Priyanka’ and ‘Mother Deepika’.

3. Kareena Kapoor said the best profession for Sonakshi Sinha is being “a housewife”. This was sad how a woman can crush other woman and comment that being housewife equals like doing nothing. Kareena has in her mind that because Sonakshi is good at nothing so it’s the best suited to her that she becomes a housewife.

4. Sanjay Leela Bhansali had a very weird perception of women “women are supposed to be more interesting than men. They are the ones who lure you, who are attractive, who seduce you.”

5. Karan Johar thinks that Mallika can never play the role of “girl next door” as he thinks that she is too sexy and saucy.

7. Ranveer Singh asked Anushka Sharma if wants to get her “ass pinched” while Karan Johar laughed uncontrollably. The statement made Anushka uncomfortable and yet the lines made to the final cut and it was definitely sad.

8. Nargis Fakhri laughed off her “butt cheek” remark so casually as it was so cool! She said that people often mispronounce her last name and her first name too in Spanish sounds like Nalgas that means butt cheeks. The host laughed it off with the contestants.

9. Sanjay Dutt almost slut –shamed Kangana Ranaut, When he was asked by Karan “What would you do if you woke up one morning as Kangana,” to this Sanjay Dutt replied, “wear a Salwar- Kameez.”