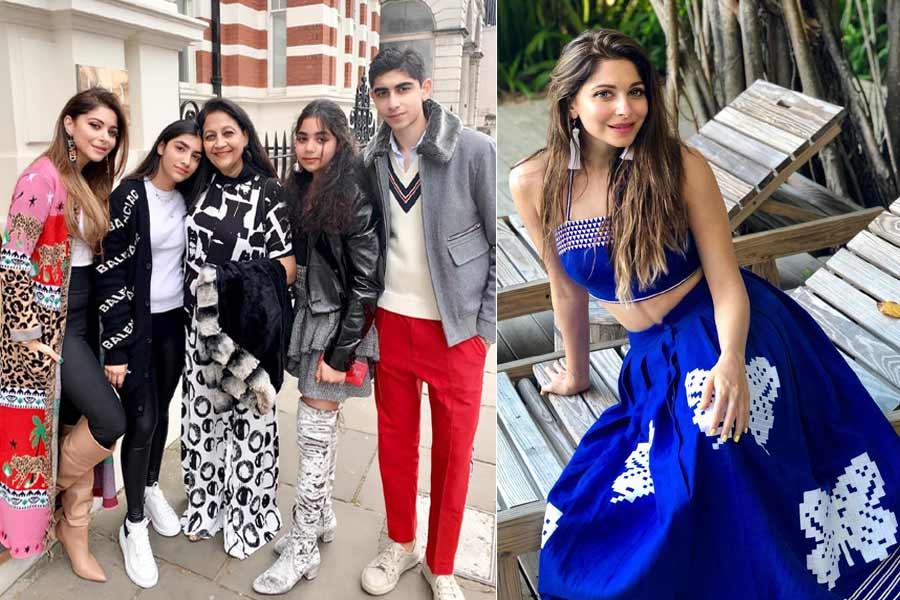 One of the most beautiful and versatile singers in the Bollywood, Kanika Kapoor is among those famous names who have given many hit songs like baby doll, chittiyan kalaiyyan ve, Desi Look and Nachan Farrate etc that were played in almost all the pubs and bars or other events. But what is more inspiring about this singer is the struggle that she had faced in her life which almost ruined her life. She is now a happy single mother and raising her kids alone on his own.

Have a look at her struggling story that will leave you in shock.

Kanika is the happy mother of 3 children

Kanika is a mother of three children i.e. 2 daughters and 1 son. She is bravely raising their kids as a single mother. In 1997, she got married to an NRI businessman namely Raj Chandhok when she was just 17 years old. As things were not going well, they both got divorced in the year 2012.

Also read: Chinu Kala Started Her Business From Rs. 20 and Now She is A Successful Entrepreneur

In an interview with Times of India, she has opened about her miserable married life and her 3 kids. “I got married to Raj and moved to London when I was only 18. I was a normal papad achaar housewife, had three kids and was happy playing a mother to them, till we separated about five years ago and finally divorced three years back.”

Talking further about marriage that brought change in her life she said,

“Marriage exposed me to a fancy life of another level and that kind of took over me. I was materialistic, egoistic, vain and was full of myself, to the extent of being borderline arrogant.” – Kanika Kapoor

She is thankful to god for what she is today

Facing all the hardships in her life, she is thankful to God to help her move along the bad phase. She said, “I am thankful that God gave me the strength to get up, be a single mother, and restart my life when people were throwing stones at me. I believe that you should just work hard, and things will happen. Time is never wasted.”

After struggling a lot, she never looked back. She always tried to move further with the goals in her mind and therefore she has become a great singer today and we all salute her for her outstanding efforts and the way she is managing her personal and professional life.

How can Green Factors Boost Real Estate Values in The UAE?