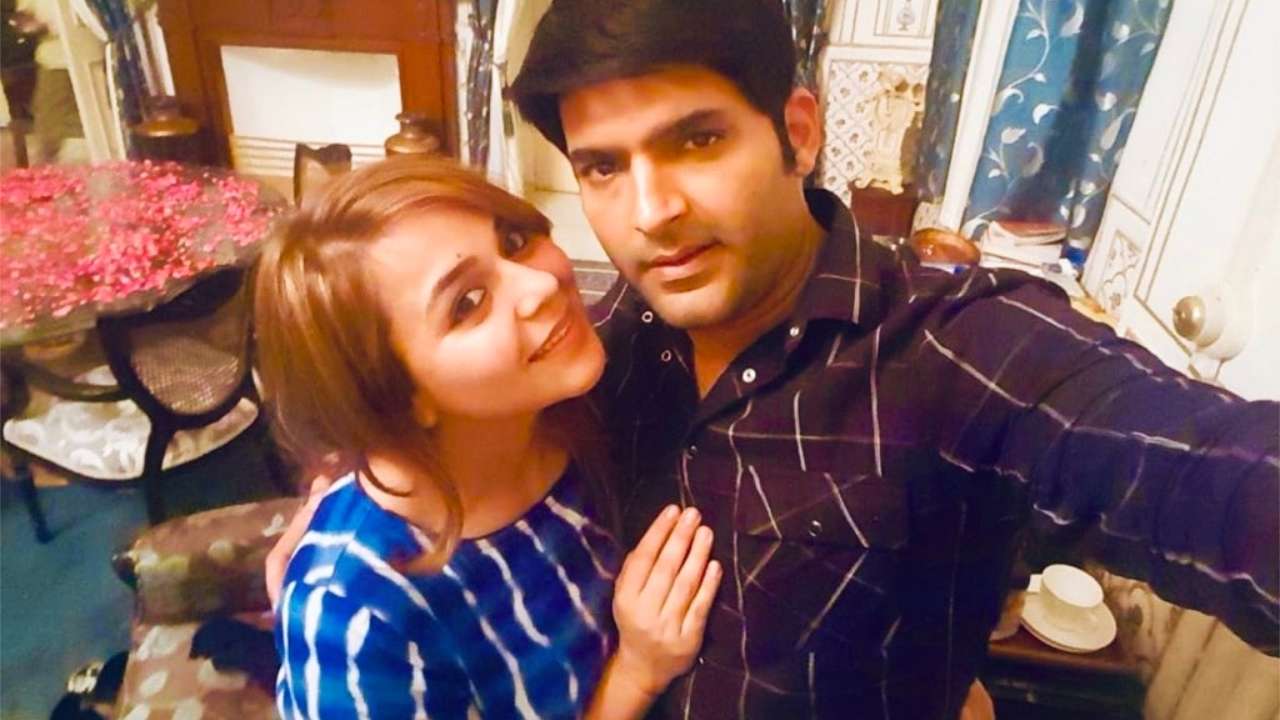 All of the love how wonderful of a performer Kapil Sharma is and we have always adored him for his funny jokes and sweetness. Bollywood and the film industry are pouring with weddings and all our favorite celebrities are getting married one after the other super soon and we are all in just awe of their wedding photos and functions.

Kapil Sharma recently posted on her social media channels her wedding card picture with the caption saying ‘need ur blessings’. He made it a point to share his special moment with his fans and the people who love him.

Both of them have been in a relationship for a very long time now. They were not all open about their relationship until recently and have now opened about their pans on getting married. The wedding card clearly says that the wedding will be conducted on 12th of December and they will turn mister and missus to each other super soon.

After a lot of questions by the media and the reporters, Kapil Sharma has finally surrendered and told about his wedding plans. He said that the wedding will be on 12th of December in Jalandhar which is the hometown of her girlfriend, now fiancée, Ginni.

Ginni is the only daughter of her parents and they have decided to conduct the wedding in a very lavish and upscale style. The wedding is now just a few days later.

A few months back, Kapil had shared that it was his mother who had been pestering him to get married. She was always wanting his son to get married sooner or later.

If he has to do it, he must do it now as well, said Kapil’s mother. Kapil was also encouraged by his thought. He said that he felt that if this is what his mother wants, he should do it and also it was the right age to get married and if he gets a lot older than maybe he will not even get any other girl to get married.

In an interview, Kapil and Ginni some secrets about their love interaction. They told us that Ginni used to study in HMV college and Kapil was in APJ college. He was a scholarship holder as he had won the national award in theatre and to make some money, he had started directing plays.

So, he had gone to HMV college to direct a play of the students there where they met for the first time in 2005. They are extremely happy to start off with their functions and we are excited for it as well.

How To Organize The Best Themed Party

What is The “Rainbow Fentanyl” Scare with Halloween Candies This Year?

Top Tips for Spicing Up Your Funfair or Fairground Event

Here’s Where to Start When Looking to Cater BBQ