The Beautiful Gifts to These Sports Personalities: They Became Proud Parents in 2018 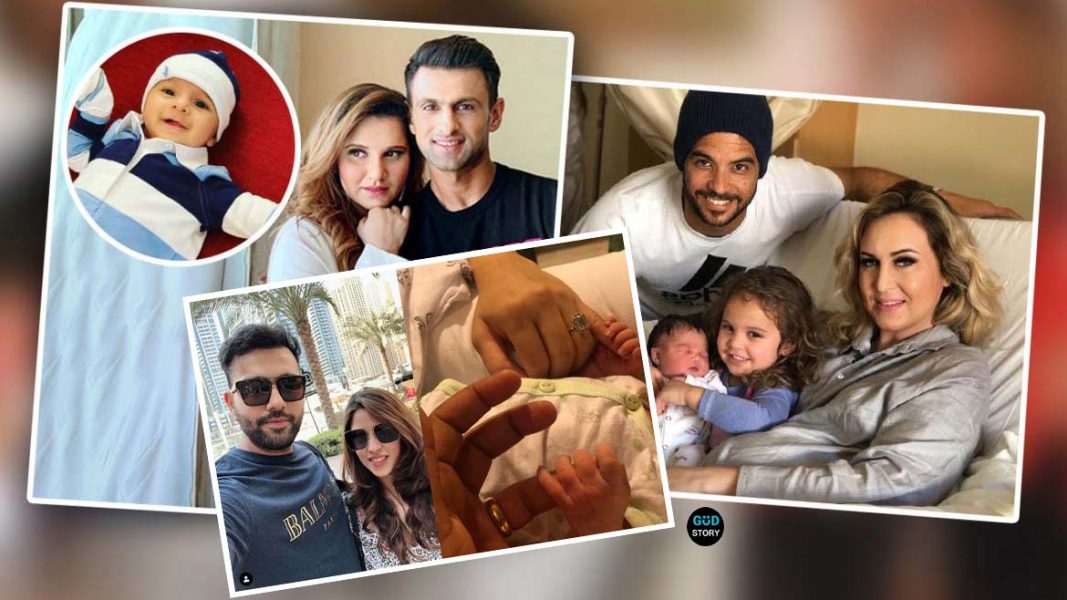 Kids add a whole new dimension to your life. They are the biggest stress buster and help you learn new and beautiful things in life. They are indeed a real bundle of joy. It is a celebration of a lifetime to have that tiny miny cute little human in your life. Last year few of the sports personalities were blessed with kids and here is the list.

Chelsea star Alvaro Morata and wife Alice Campello were blessed with twins last year in July. The cuties have been named as Alessandro and Leonardo.

This was life changing and jersey changing moment for the player. He has now started to wear a jersey with No.29 rather than the earlier No.9 as the twin boys were born on July 29.

Rohit Sharma who is presently touring Australia has become a proud father to a little angel. Rohit and Ritika got married in 2015 and had hidden the news of pregnancy from media for quite some time.

In a chat with Australian captain Michael Clarke, he revealed that he would soon be a father.

The couple has become proud parents for the second time to the cute little angel in September. Sue Duminy announced the birth of her little one on Instagram and named her as Alexa- Rose Duminy.

She could not thank enough her husband JP Duminy for being with her during the entire 26-hour long labour.

The Indian tennis star Sania Mirza and her cricket husband Shoaib Malik were blessed with a baby boy, whom they have named Izhaan.

The name of the child means God’s gift in Arabic. After a month of birth, she shared the picture of a cute little prince on social media and it just goes viral.

They named the boy as Luka. They got married in 2016 and are presently located in Chicago, where footballer plays for the Major League Soccer’s Chicago Fire.