World AIDS Day: We Need to Know These 10 Things About HIV/AIDS 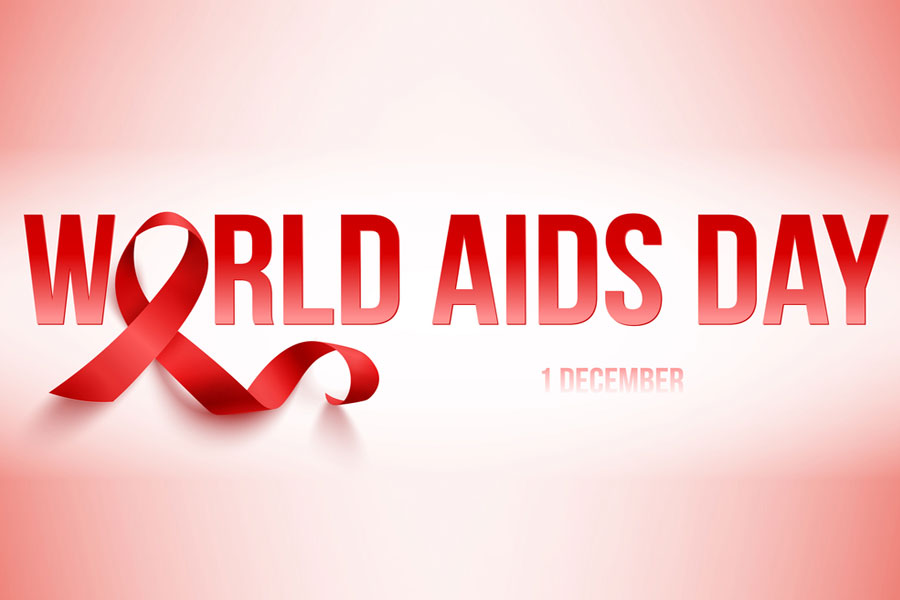 People in the world around today will be celebrating the World AIDS Day which is a special event which is meant to remind one another on spreading awareness of the epidemic which is caused by HIV/AIDS. To mark the importance of this day, here are some questions which we have answered so that you can get to know the things in a better way:

1. What do the names HIV/AIDS mean and what is their full form?

2. How can you get to know if you have any of the above?

There are some symptoms which you must look for if you have any of these including flu, fever, chills, fatigue, ulcers, swollen lymph nodes, muscle aches, and more.

3. How is the virus of these diseases gets transmitted?

When a person who ha infection comes in contact with another who does not have it, the uninfected person may get infected by this disease. Semen, breast milk, vaginal fluids, rectal fluids, blood, and pre-seminal fluid can transmit this disease. Unprotected sex, breastfeeding, pregnancy can all cause this disease and pas it to another person.

4. Can the bite of bugs or saliva, tears spread the disease?

5. How many people have been diagnosed with this disease?

Around 36.9 million people all over the world are estimated to be suffering from this disease as of the data in the year 2017.

6. How many people have been estimated to die due to this disease?

Almost 940,000 people have died of this disease all over the world.

7. Can this disease get treated?

8. What is the life expectancy of the person who has been diagnosed with this disease?

When the treatment of this disease was not as much founded and people were unaware and the science in medication was behind, people would have ultimately died in a maximum of two years, however, now people diagnosed with HIV who get to know this right on time can live just as long as the people who do not even have the disease.

Well, not yet. There is no cure. Medicines and drugs keep the problem under control but not cure it.

No, not yet, however, developments are under construction.

It’s been 4 years since I became a @UNAIDS goodwill ambassador and every year again I am overwhelmed by the courage, determination and hope of the many incredible women, men and children I meet. Today, we must join together and fight for an AIDS free future. #WorldAIDSDay pic.twitter.com/05FNcN32sz

When the level of HIV in a person’s blood is so low that it cannot be detected, it means that person has an undetectable viral load and cannot transmit the virus to others. This #WorldAIDSDay, visit https://t.co/6dhonvO7uR and learn more. #KnowYourStatus pic.twitter.com/SzaXqj9Mld

People who are at higher risk of #HIV are less likely to be tested.#KnowYourStatus ? https://t.co/EPWYQl7QT4 pic.twitter.com/vOvtxBiKWl

The discovery of the Human Immunodeficiency Virus (HIV), shown here in yellow, was made by researchers Françoise Barré-Sinoussi and Luc Montagnier. In late 1982, they were alerted to an alarming epidemic. By January 1983, they had discovered HIV.#WorldAidsDay pic.twitter.com/I5i1YQM5IS

Million of people die every year, from HIV because they don’t know they have HIV, they getting too late for treatment, then DSS organization held AIDS Awareness Campaign ,rellies and seminars organising for Aids awareness time to time… pic.twitter.com/b0yTkFrEkc

How to Tell When Your Aging Loved One Needs Memory Care

The Importance of Neurosurgeons in The Medical Community

Who was Dr Wu Lien Teh?