Things You Should Know About Tokyo Based Telecom Company Softbank 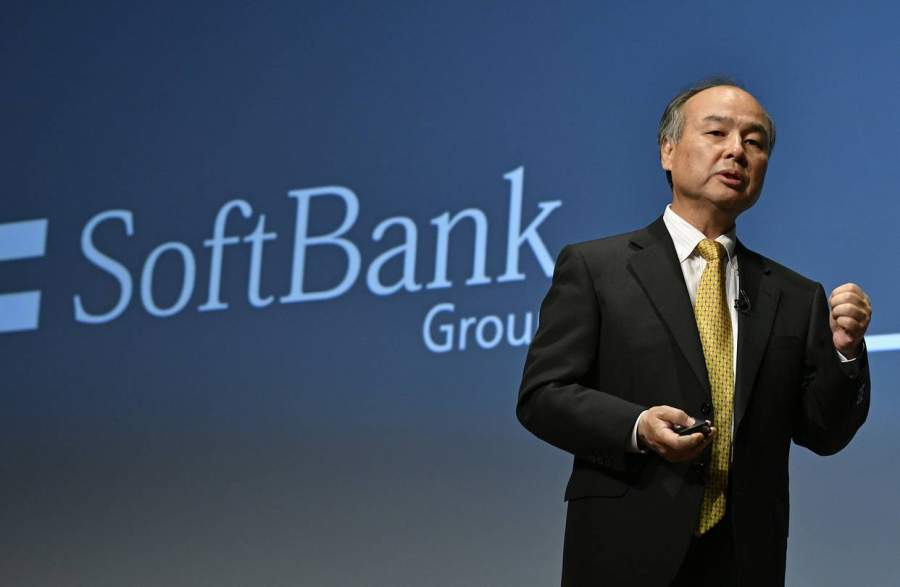 Many of you might have heard about the company Softbank. Softbank, who is a major investor in most of the tech companies and start-ups. It has invested in almost every type of company. From Robotics to satellites and artificial intelligence to computerized enhancements for human bodies. So, apart from this what do you guys know about Softbank? How does it got started and who is the person behind the success of this company?

Let’s know more about Softbank and its founder which has made this company always remain in the limelight or on the top of the news feed. Have a look

Softbank is a Tokyo-based telecom company which got started in the year 1981 in Tokyo. The company was initially founded as a telecommunications company. But now the company has its hands-on in almost every area including e-commerce, finance, broadband, marketing, and many more. It has a long list of portfolios that includes SoftBank BB, GungHo Online Entertainment, IDC Frontier, and many more. For a long time, the company has done many huge investments in many start-ups besides buying up several small companies.

Do you know the company has purchased UK-based chip manufacturer ARM for £24 billion in the year 2016 intending to develop IoT (Internet of Things)?

Also read: These 7 Startups Are Setting Standards for Other Ventures by Proving That Nothing is Impossible

Who is the founder of Softbank?

Masayoshi Son is the chairman and CEO of Softbank. The tech company has invested about $100 billion in order to develop the future of technology. Even Son has developed a 300-year plan for the company and wanted to see the company to be the most valuable firm in the world according to the Economic Times.

Due to the huge investment done by him in the tech companies, most of the people are wondering what he aims to do next with so much of funds with him at his disposal. Some are wondering what the capital will be flooded in the tech sector and thus bringing inflation, many competitors that will halter the process of technological growth.

Also read: Everything A TikTok Fan Needs To Know About