Things You Should Know About Citizenship Amendment Bill 2019 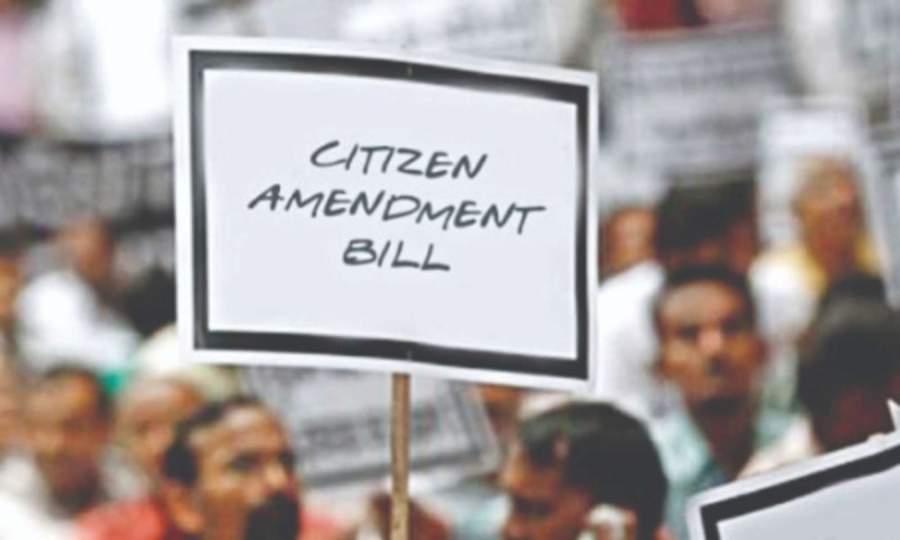 There is a lot of debate going on over Citizenship Amendment Bill 2019 which was passed on Wednesday during the winter session, but most of them still aren’t aware of what exactly it is? If you still don’t have the clue about the bill. You are on the right page. Have a look at the amendment and its explanation-

What is The Citizenship Amendment Bill (CAB)?

The Citizenship Amendment Bill (CAB) is a bill that is introduced by the Central Government in the Parliament of India to amend the Citizenship Act of 1955. Now the particular categories of illegal migrants would not be deported or jailed for being in India without valid documents.

What Is The Purpose of the Bill?

The main purpose of the bill is to make illegal migrants or refugees eligible for getting Indian citizenship in a hassle-free way. The bill will grant citizenship to Hindus, Sikhs, Parsis, Jains, Buddhists, and Christians who migrated to India before December 2014 due to persecution from countries like Pakistan, Bangladesh, and Afghanistan.

What are the concerns of the North East Region of India regarding the Bill?

Northeast people are immensely worried about the changes made in the amendment bill by the Lok Sabha. The native regions of Northeast don’t want any outsider to settle in. Protests have already broken out over the fears that the citizenship bill could end up destroying their ethnicity and culture.

Who is not included in the bill?

People belonging to communities namely Hindus, Sikhs, Jains, Buddhists, Parsis, and Christians are included. On the other hand, Muslims, Srilankan, and Tamilians are not included.

What are the Important Highlights of the Citizenship Amendment Bill 2019?

Amid all this Amit Shah took this change on Twitter

I extend my gratitude to PM @narendramodi for making the historic Citizenship Amendment Bill a reality, that will allow India to open its doors to minorities from Pakistan, Bangladesh and Afghanistan who are facing religious persecution.

I thank everyone who supported this bill.

Delighted that the Lok Sabha has passed the Citizenship (Amendment) Bill, 2019 after a rich and extensive debate. I thank the various MPs and parties that supported the Bill. This Bill is in line with India’s centuries old ethos of assimilation and belief in humanitarian values.

The Home Minister, Amit Shah also assured the people of Northeast that the bill will protect their region and ethnicity. So, they did not need to fear.

What is the controversy around the Citizenship Amendment Bill 2019?

The government has argued that this bill aims to grant citizenship to minorities who have faced religious persecution in Muslim-majority foreign countries. The BJP-led NDA government is unhappy with the Assam National Register of Citizens (NRC) exercise angry over the issue as most of the Hindus have been excluded from the final list and the names of the illegal migrants have been included. The BJP leaders have pitched the NRC and the CAB as a package that will root out illegal migrants but they will be offered India citizenship.