This 26 Year Young Boy Proves It That Innovation Has No Limit: SquatEase 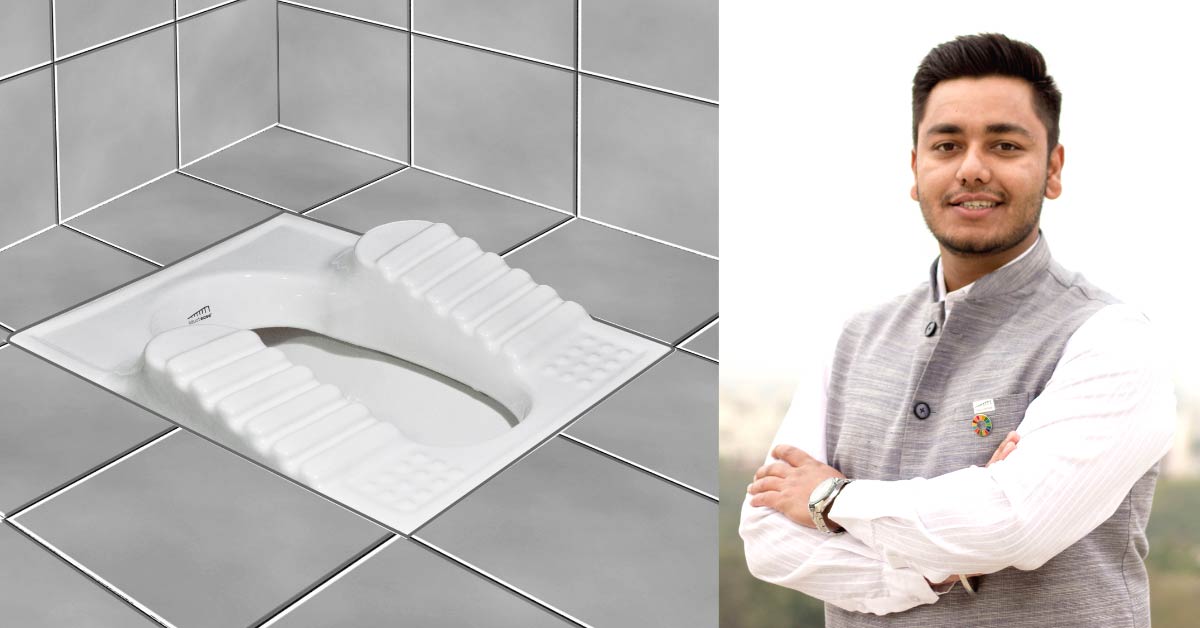 The 26-year-old made a very innovative invention that makes the use of Indian toilets very easy and pain-free for the elderly. SquatEase came into existence as Satyajit desired to build an ergonomically designed toilet that puts no strain on your back.

The Indian toilets make most of the Indians to squat on daily basis. However sitting on full squats does put a lot of strain n the heels, and back and this is definitely not good for the joints in the body.

Satyajit Mittal is a design student at the Pune based MIT Institute of design, this issue disturbed him a lot and he decided to resolve it.

It’s an Indian- style toilet pot with an advanced design that helps the user to get and sit in the squat position much easier. It also makes the toilet unidirectional that is that it’s easy to clean the toilet with less water.

Satyajit’s take on the issue was “I identified issues like poor accessibility, health concerns, issues with cleanliness and maintenance, and the factor of missing comfort. However, the most glaring issue was that of bringing a behavioral change in people, and their toilet-using habits.

In the current scenario, most people squat on the Indian toilet with their heels up and balance themselves on their toes because they find it difficult to squat.”

Thus squatting led to the risk of falling, poorer hygiene and wastage of water in cleaning the toilet.

Satyajit designed SquatEase in 2016. He then won a prototyping grant from the government of India and started his project. He shared insights in how he started the designing work “I used to go around photographing people when they would squat.

I had almost 300 pictures of people squatting, and the common thread in it all was how people squatted on their toes.”

The device helps the people to squat without holding anything. He tested on people at the Command Hospital Pune. The orthopedic department tested it and the green signal came only after it was tested on people with knee problems and other issues. 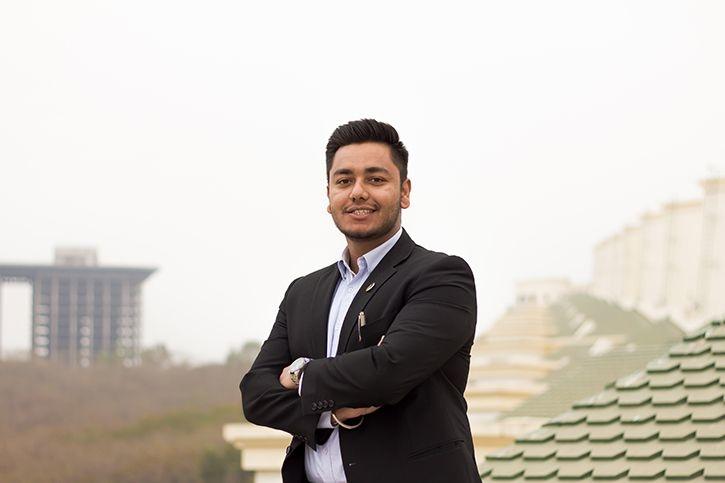 In 2018, I formally set up a company in collaboration with the World Toilet Organisation, Singapore and in October 2018, we had the product ready for sales,” he says.

The benefits of ergonomics design:

Squatease has sold 600 units in three months, one can purchase it from their website and recently they even supplied the same for use at the Kumbh ka Mela. The cost of each unit is INR 999.