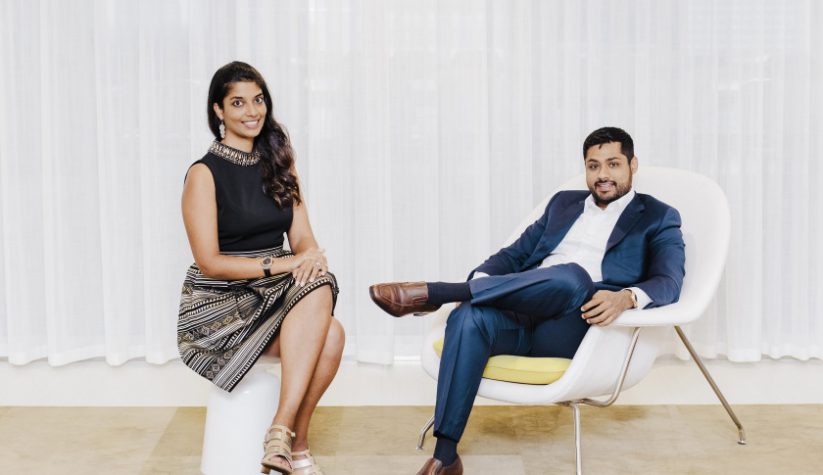 Sometimes when we make a decision, it may seem tough but results in something better. The dilemma sometimes leads to better opportunities. Something like that only happened with this Indian-American guy. He had to leave his job, about a decade ago, and now he is a big name in all the Chicago. He is a billionaire of Chicago.

We are talking about Rishi Shah, who left his job to become an entrepreneur and turned out to be a new billionaire of Chicago.

Rishi Shah along with his partner start a healthcare tech company. Not to forget to mention that the company (a healthcare) was started after Rishi was inspired by his sister’s condition.

Rishi started with a campus magazine and moved on further to co-found ContexMedia with his partner Shradha Agarwal in 2006. He met Shradha at Northwestern University, Rishi was a student there.

Starting up a company wasn’t that easy, they faced hardship they funded it with loans. They had to face a lot of challenges, they worked hard to retain ownership. But wasn’t all paid off? They soon started earning the revenue was $1 million in the first year, but that was just a beginning.

Later they changed the name of the company to Outcome Health. The company is not in the top 30 out of 200 non-public companies. Since then the revenue increased and doubled every year. Well, hard work is always paid, Rishi and Shradha’s hardship made them billionaire of Chicago.