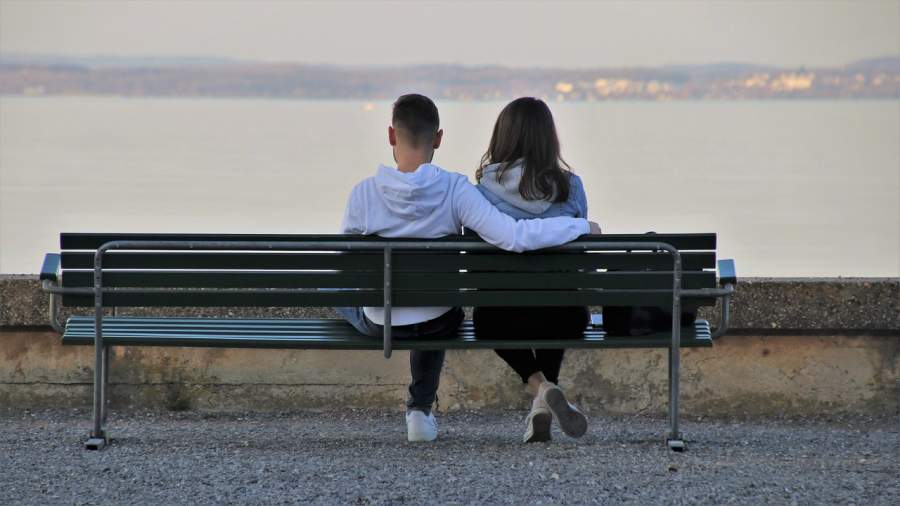 Technology: it’s a wonderful thing.  It lets us yell at each other anonymously, download horrible movies for free and then get hunted down to be sued for downloading horrible movies for free, and it turned computers into must-have accessories, complete with diamonds, that’ll be thrown out in two years. But it also has a downside: it can easily ruin your relationship. How? The subject attracted a good deal of interest, so we contacted Alex Wise from Loveawake for some more answers to your and our questions. Alex says that you (or your significant other) are killing your relationships if doing the following.

One of the problems of having smart-phones hooked up to social networks is the fact that we can enter whatever thought comes into our head at any moment.  This is usually a problem because let’s face it, most of us just aren’t interesting enough to sustain a constant stream of little notes.

Relationship-wise, it can be because you give away too much.

I’ve seen relationships in their nascent stages get derailed because one party or the other felt the need to tell their ten thousand closest online friends absolutely everything, and just wouldn’t stop. I’ve seen relationships on the down-slope roll downhill faster because the fight was documented in detail.

First of all, if you write a status like this:

“Some people shouldn’t do X”

I really can’t emphasize this enough: PEOPLE HATE YOU.

First of all, you’re being the biggest wuss possible, by posting a rebuttal, but making it vague so the person it’s intended for won’t reply or come after you.  It’s like intentionally calling somebody when you know they can’t answer to leave a voice mail message.

Secondly, doing this after a fight is a great way to get dumped, because it not only is a terrible way to resolve an issue with a significant other, it drags all your (and possibly his) friends into it.

The same goes with dragging an argument onto Facebook specifically.  It’s awkward for everyone else at best, and uncomfortable for pretty much everyone else.

Facebook and Instagram have done wonders for people with trust issues.  Now, they can literally track their significant other’s day safely, securely, and easily. Until, of course, they slip off the grid.

First of all, trust issues or not, Facebook stalking is not a good thing.  Ever. Secondly, Facebook stalking inevitably leads to the situation all people dread: your significant other text-bombing you demanding to know where you are, who you’re with, and what’s going on.

It’s great we can stay in close contact with each other, but abusing that will end relationships as surely as ignoring your partner. Treat their phone number with care.

So, remember, before you pick up that phone or keyboard, ask yourself: is it really necessary that I post this?  It’ll make everybody happier.  Especially your friends.