Tinnitus And Stress: Cure for Tinnitus and Negligence against Tinnitus 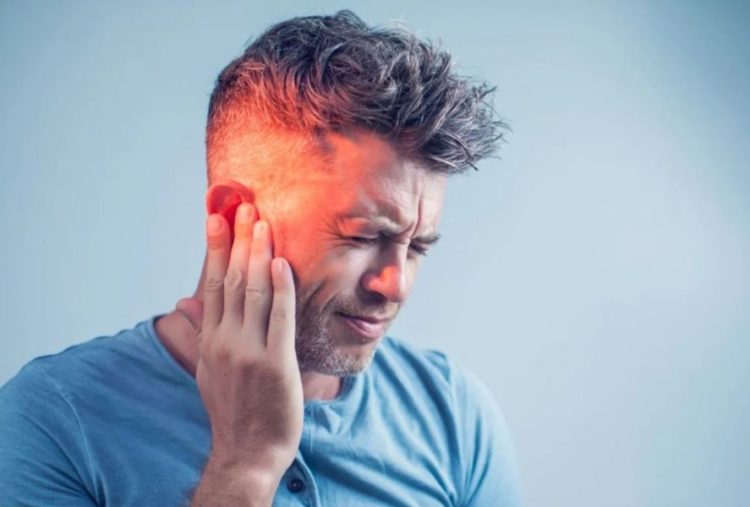 Tinnitus is a type of disease in this disease we hear a lot of noise in our head or in one or both ears. You will hear the noise as anyone singing in loud voice or Buzzing, in your ears. And you never get peace 24 hours noises in your ears. These noises do not listen to any other person we can say that these noises have come out from your brain and this is not any type of imagination. Tinnitus can often be associated with emotional stress. According to scientific discovery, stress is responsible for this type of dangerous disease.

Tinnitus causes by Stress and The sounds in your head or ears can cause you huge problems and, but you can meet those people who say that they have suffered 20 years with this disease and now they have learned to ignore it. When your brain begins to work subconsciously and decides that Tinnitus is a potential threat, and it can cause stress, anxiety, irritability and makes it impossible to ignore this disease.

We have not yet been convinced that some patients ignore this disease and some understand this sound like a threat.

Audiologists have established that there are four types of tinnitus, some are temporarily curable and some are not cured. Subjective Tinnitus This is found in 95% of people who are suffering from this disease. It can be only heard by these people who are suffering from this disease by a loud voice. Tinnitus may appear suddenly in some cases it can last 3 months to 12 months or more. Often, that sound running in your brain causes loss to your hair cells.

Objective Tinnitus is the only form that can be heard by another person if they keep their ears very close to yours, or doctors can be heard with the help of a stethoscope. It is very rarest form and caused by involuntary muscle contractions or vascular deformity. This types of patients are often described as the sound of their heart. Generally, there is a specific reason to be recognized. And can be successfully treated by surgery or other medical treatment Neurological Tinnitus this disease affects your nervous system such as Meniere’s disease.

This type of patient suffers from dizziness, vertigo, and balance issues. There is usually no treatment for this disease while the doctor can treat the underline hence, tinnitus will likely be permanent. Somatic Tinnitus the result of this type of disease is that sensory signals come from different parts of our body. Which causes Tinnitus this type of people often keep it in one ear depending on whether this disease can be diagnosed, your doctor may come with an effective treatment.

Is there any cure for Tinnitus and Negligence against Tinnitus

But this disease is rapidly increasing in younger people due to daily noise, MP3, Speakers, and others personal stereos.

Also read: What is Chlamydia? Symptoms, Causes And Treatment