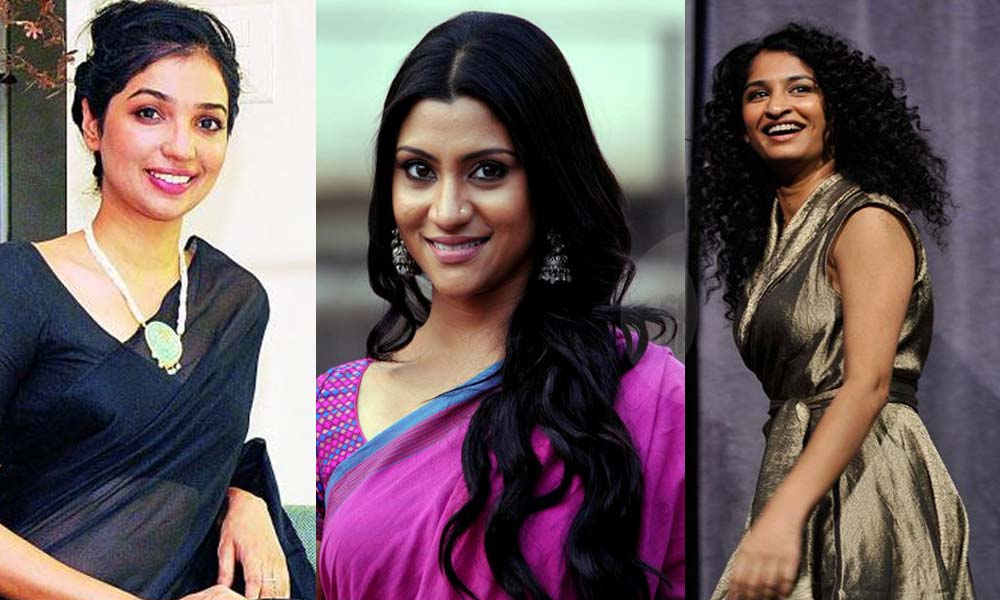 Who doesn’t love watching good story movies in their ideal time and from over the past few years, we are proud to say that our Indian Cinema has really offered some great and inspiring stories that we are absolutely loving them watching. With the rise in amazing and talented female scriptwriters, Bollywood has been changing slowly has taken a new form that demands something else.

These extraordinary scriptwriters know exactly what their audience wants and how would they like to watch the theatre on the screen.

Here we have curated a list of some of the best female scriptwriters who are really working hard in representing the face of real Indian Cinema. 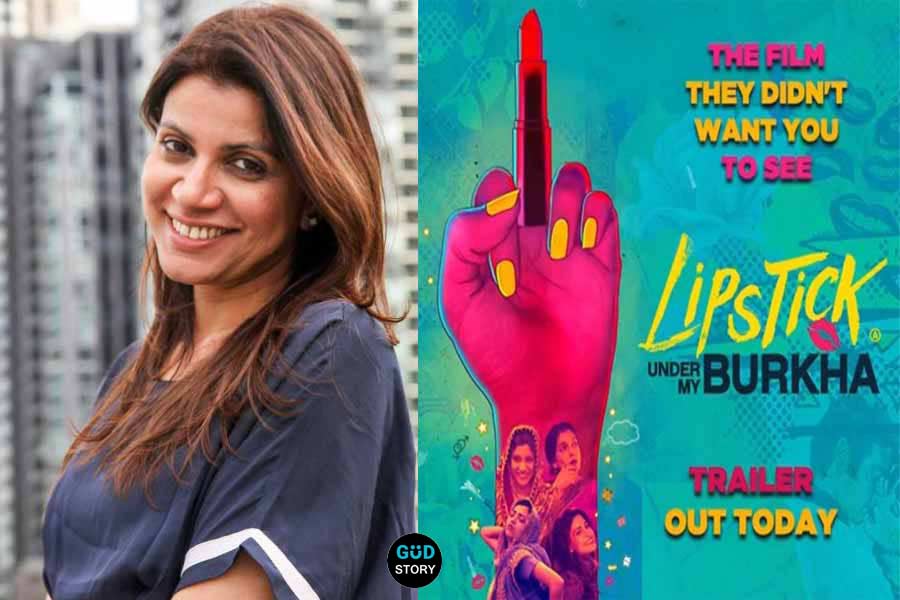 She is one of the most talented directors and scriptwriter from our Indian Cinema. Do you remember the bold and hot movie named, Lipstick under My Burkha. She is the name behind the awesome movie.

She has written and directed the movie and the movie has literally become one of the most talked about stuff among the youths. The movie revolves around four female characters that were undergoing different problems under the same roof. 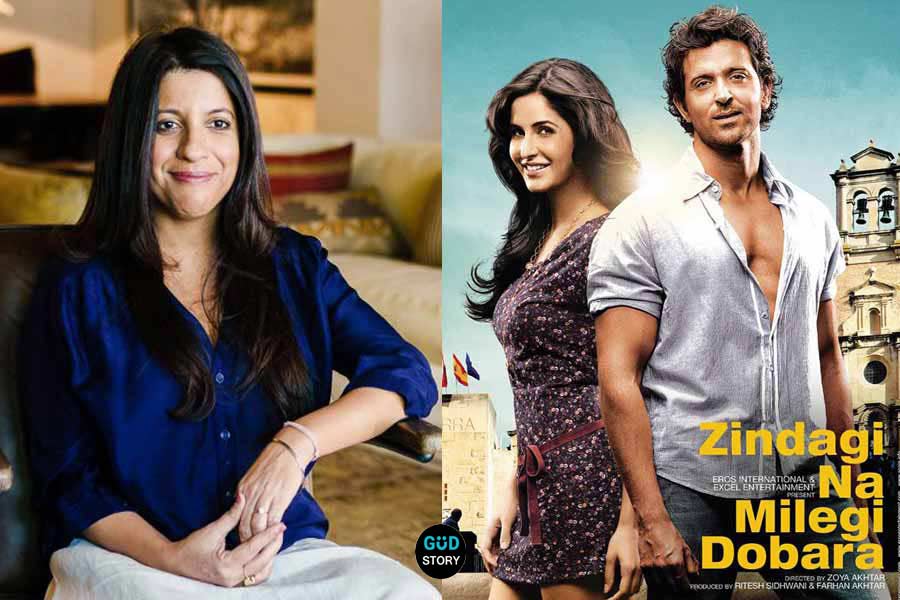 Zoya Akhtar is literally the backbone of the Indian Cinema. Since ever, she has given us stories that we absolutely loved watching each time. For example, She has recently directed a movie named Uri: The Surgical Strike which represented Vicky Kaushal who grabbed so much attention from the crowd especially girls.

She also has given movies like Zindagi Na Milegi Dobara and Dil Dhadakne Do that she co-wrote with Reema Kagti. 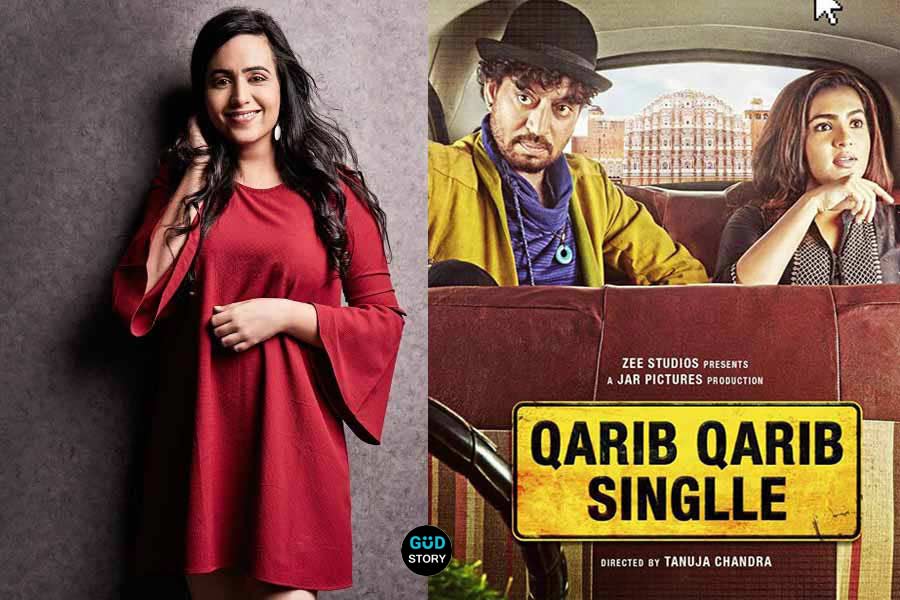 Gazal Dhaliwal has written the sensual dialogues of the movies named, Lipstick under My Burkha and Qarib Qarib Single. Qarib Qarib Single is a sweet and romantic movie that revolves around the tale of Yogi and Jaya.

The movie has shown us the journey to meet all of Yogi’s ex-girlfriends where Jaya has played a very strong character who keeps struggling after her husband’s death when she goes under the mental trauma throughout the movie.

Initially, Gazal started as a software engineer at Infosys after college but after that, she had decided to shift to Mumbai to pursue her passion for writing into films and covering Indian comedy and drama. 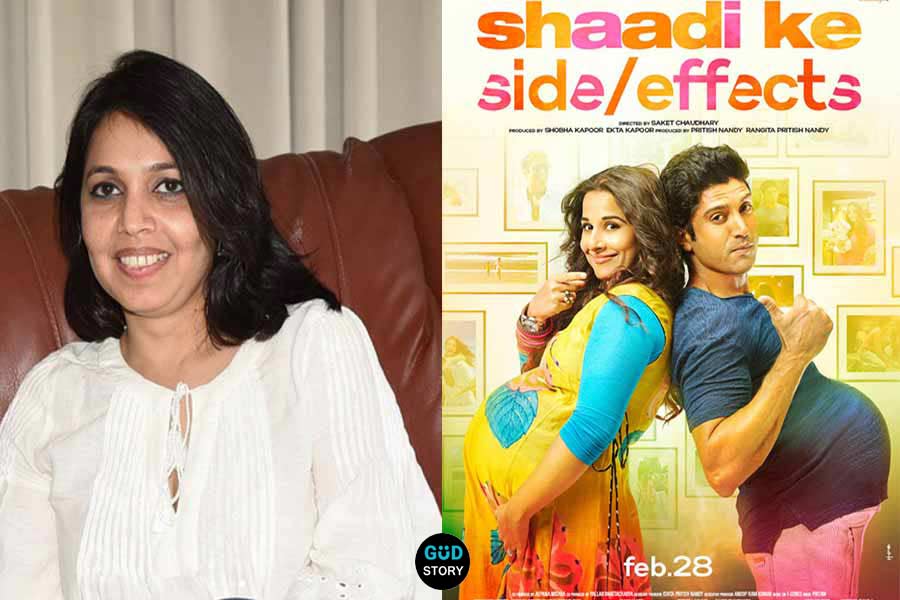 Zeenat Lakhani is an Indian Film writer who worked on the 2014 romance movie Shaadi Ke Side Effects, starring Vidya Balan and Farhan Akhtar in lead roles. She also worked for one of the superhit Bollywood movie Hindi Medium starring Irrfan Khan and Saba Qamar.

Zeenat and her co-writer and director Saket Chaudhary have done a lot of efforts to bring out this script. Even they also have met lots of parents to talk about the admission process of their children. 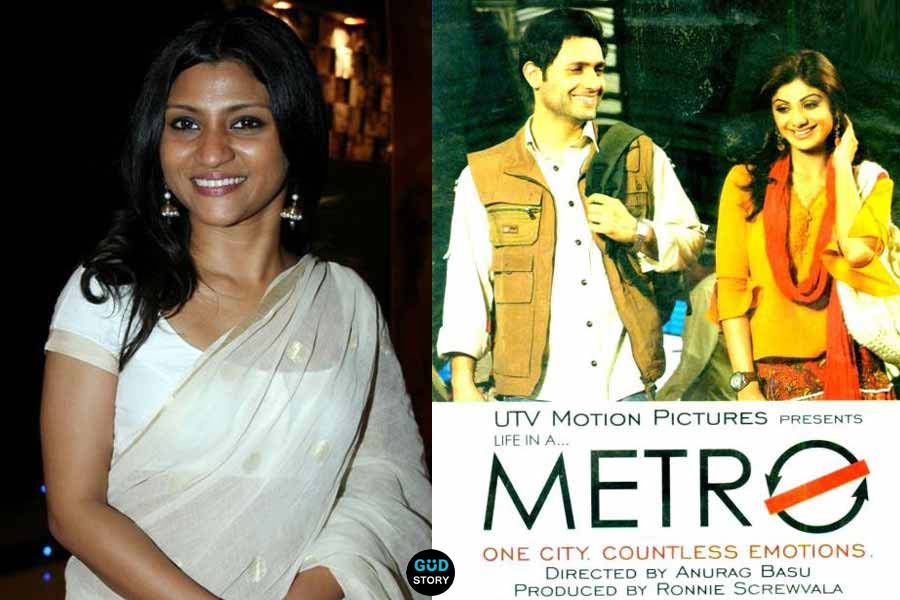 She is the most beautiful with one of the finest acting skills. She left everyone awestruck when she made her appearance in the movie “Life in a Metro”. Not only, but this she is also a brilliant writer as well as director.

She left a strong impact on the audience with her writing in a directorial debut, A Death in the Gunj in the year 2016 starring Kalki Koechlin, Vikrant Massey, Om Puri, and many others.