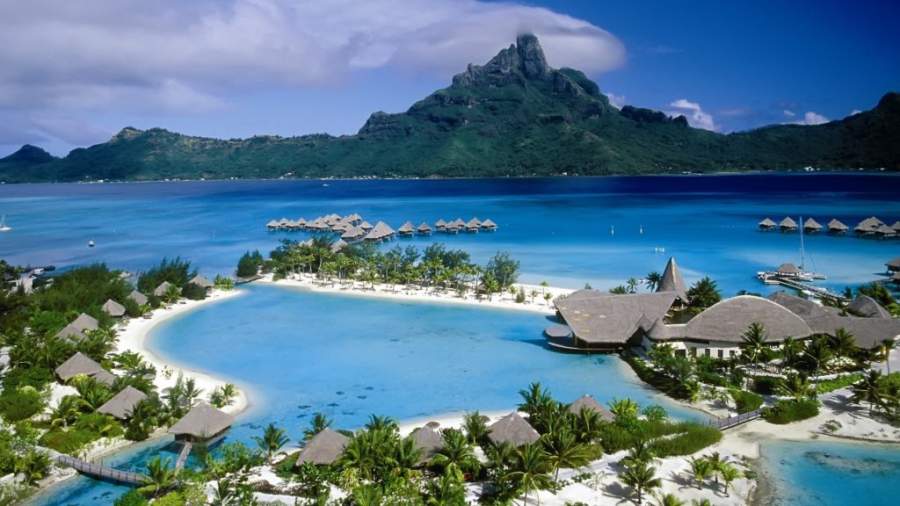 Are you stuck where to go for your next holiday? We did some research and discovered some of the most desirable and unique destinations for 2019. Here are five picks to add to your bucket list. After compiling this list, we can’t wait to start exploring these fantastic destinations. The only difficult thing is deciding which one.

Who do you fancy meeting most – a snow monster or Dracula? 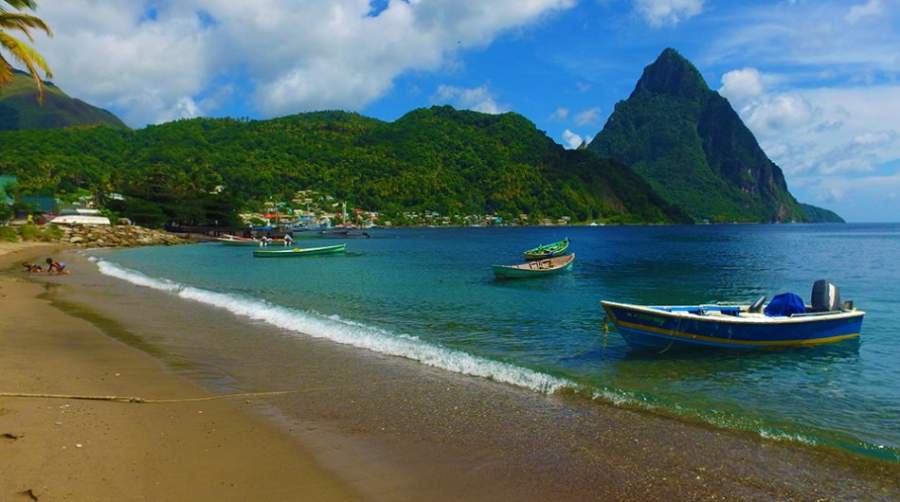 An under-the-radar showstopper in the Caribbean

St Lucia is renowned for being one of the most picturesque islands in the Caribbean. Alongside undulating golden beaches, you’ll find striking black-sand bays, and the coastline is speckled with serene fishing villages and remote yet luxurious resorts. It’s also a renowned hiking destination, boasting rainforests and two towering volcanic mountains, The Pitons.

In Soufrière, you have it all – deserted beaches, and easy access to the island’s mountains and forests. You’ll be able to tuck into traditional Creole cuisine in local cafes or snorkel in the clear waters. You’ll even be close to two of the island’s national parks, where you can swim in mineral pools and explore lunar-like volcanic landscapes. High season is between December and April, but you can also get deals on all-inclusive summer holidays to St Lucia.

Why 2019? Considering Soufrière’s stunning and diverse topography, it won’t be an under-the-radar destination for much longer. 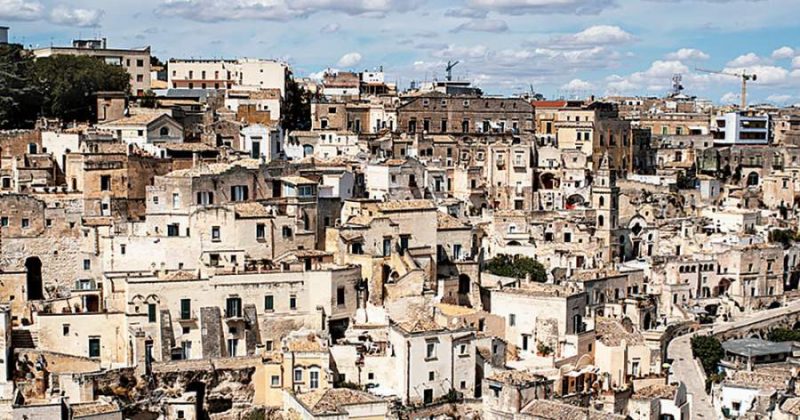 A unique city was renowned for its limestone grotto dwellings.

Matera is an ancient city in southern Italy, situated on the edges of a rugged ravine. It’s renowned for its Sassi; unique cave dwellings built into the rock. Many of them have been converted into cave hotels, upscale restaurants and galleries. You’ll love wandering the labyrinthine alleys and cobbled piazzas of the Sassi neighbourhoods and checking out its crypts, museums and cathedral.

Why 2019?  Matera is a European Capital for Culture in 2019. This means that there’s a year-round programme of events, ranging from concerts to poetry readings, festivals to art exhibitions. 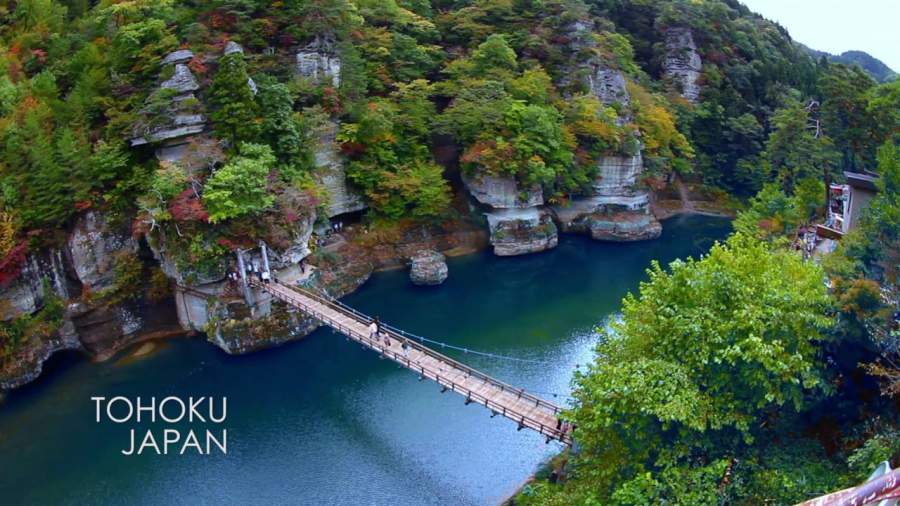 An underexplored region of Japan, renowned for its ‘snow monsters’.

Japan is a popular tourist location, with millions of people visiting every year. But few of them venture to the Tohoku region in northern Japan. It’s renowned for its volcanic landscapes, alpine meadows and lakes, and a rugged coastline scattered with hundreds of tiny islands. The region can be visited year-round and is a renowned hiking and culinary destination.

It’s also popular in the winter – visit the Zao Mountains if you’re looking for a skiing holiday. As the snow falls, the trees collect thick deposits of snow and ice, transforming into monstrous humanesque forms. These are now monsters’ make for some great photo opportunities.

Why 2019? In 2020, Tokyo will be hosting the Olympics, and attention will also turn to Tohoku, just 90 minutes north of the capital. Efforts are being made to promote the area and offer more tours and activities for travellers.

A lesser-known US city with great art and culinary scene.

Most people head to the US to visit places such as Los Angeles, San Francisco and New York. But the States has many more lesser-known cities to offer, and Pittsburgh is one of them. The city is the birthplace of Andy Warhol – a legacy apparent in the yellow steel Andy Warhol bridge and the six-storey Andy Warhol Museum – and is bursting at the seams with eclectic art galleries and museums.

It also has a fantastic wining-and-dining scene, with everything from markets to gourmet restaurants. The city boasts three rivers and lots of green spaces, with plenty of hiking and biking trails.

Why 2019? This year, British Airways has launched a new direct flight from London Heathrow to Pittsburgh, making it easier than ever to visit. What’s more, BBC Good Food and Restaurant Hospitality named Pittsburgh one of the top foodie destinations of 2019.

You can also read: 7 Best Places To Visit While In Mykonos 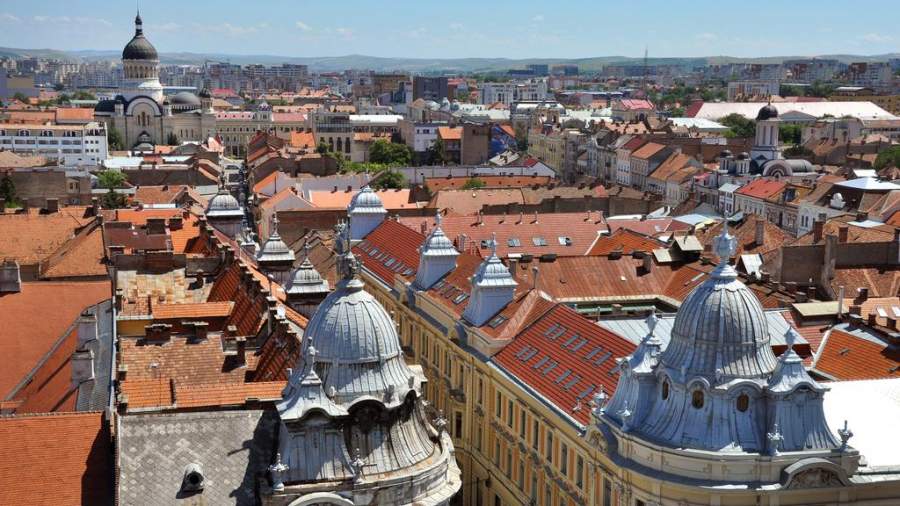 This lively bohemian city is the gateway to ‘Dracula country’.

Cluj-Napoca is a picturesque university town that will capture your imagination with its architecture, ranging from baroque castles to intricate Gothic churches. It has a burgeoning arts scene, bohemian café culture, and lively nightlife. The city also hosts annual film and music festivals.

What’s more, it’s a great base for exploring the nearby mountains of Transylvania, the birthplace of Vlad the Impaler (the inspiration for Bram Stoker’s famous Dracula novel).

Why 2019? It’s becoming increasingly easy to visit Cluj-Napoca, as more and more airlines are offering flights to the city. Ryanair has just opened a route from London Southend.