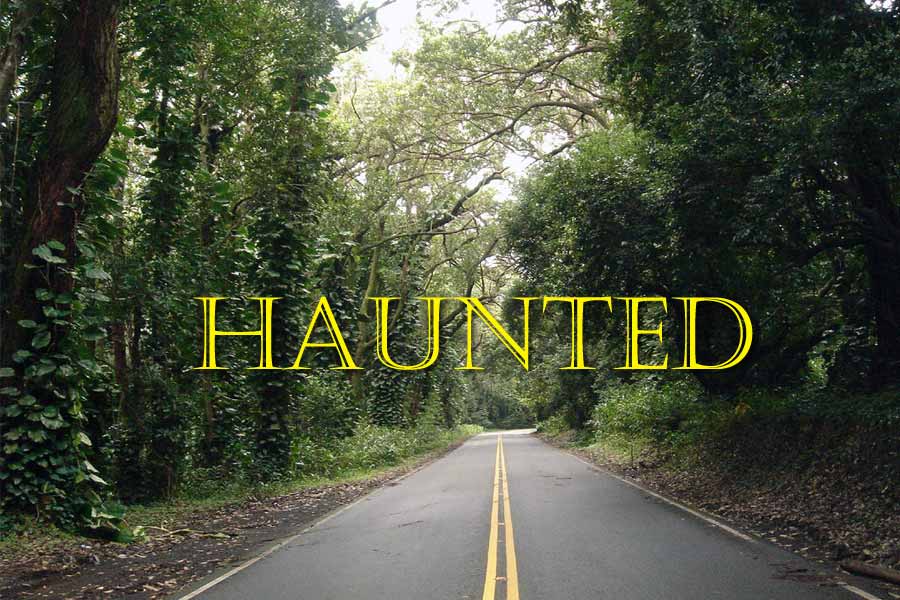 Have you ever wondered whether these ghosts really exist or not in real life? If you are someone who is not scared of ghost then you must be looking to experience some wild and paranormal experiences in your life. You must have realized that the stories that you use to hear about a woman in a white saree holding a candle in hand, roaming here and there on the empty road are an utter lie.

But, the places we are going to discuss here are the places which are not only dangerous to travel during night time but also look haunted and can horrify anyone who travels across them. If you love to explore scary and haunted places, then these are for you that will blow away your mind completely.

This is one of those highways in India where most of the accidents occur and that too in a very unusual manner that no one can explain. Some people say that these accidents happen due to the ghost who is there and some believe that the road is cursed.

The road features a temple on either side and it is even said that if anyone who travels on this road and doesn’t stop to worship at both the temples, he/she will have a grave accident on the same road. Weird but true!

It is claimed to be the safest area of Delhi, but it is not safe for the travellers. This is because it is rated as one of the most haunted places in Delhi. We have even heard from many people that someone who travels across through this road, get to see a ghastly woman wrapped in a white saree asking for a lift and when you deny her for the lift. She will begin to follow your car and tries to match the speed of your car.

This is one of the most haunted places in India according to many of us. Most of the people have witnessed many of the dreadful and frightening things on this route.

Whatever things that happen with the traveller while travelling on this route have no logical explanation. They say that when you cross the Bhangarh Fort, you will feel some negative energy and weird things that are beyond imagination!

This place is considered as one of the most haunted roads in India. It looks quite scary with lots of trees and dense bushes on both sides. It is also popularly known as a dumping ground for murdered victims. They say that they have come across a headless lady draped in a black saree.

It is also one of the haunted places that one can ever have. A ghost of a bride is said to haunt the road with her weird activities. Many travellers have seen apparitions of a lady dressed in bridal clothes and wearing anklets sobbing. But the visitors have also told that the woman has not caused any harm to anyone which is unbelievable.