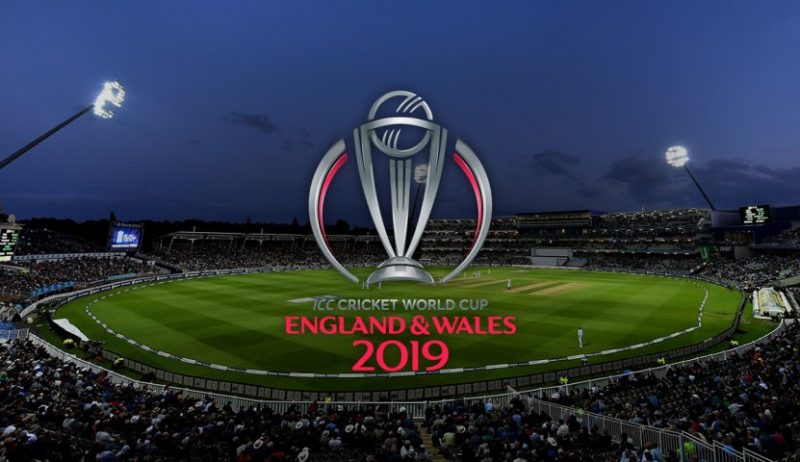 The biggest battle of cricket has already begun in England. And, unlike in older times, cricket is no more a batsman’s game. The bowlers have once again gained prominence in the game and have levelled the playing field. In this article, we shall take a look at the bowlers who have the potential to be the highest wicket-takers in this world cup. 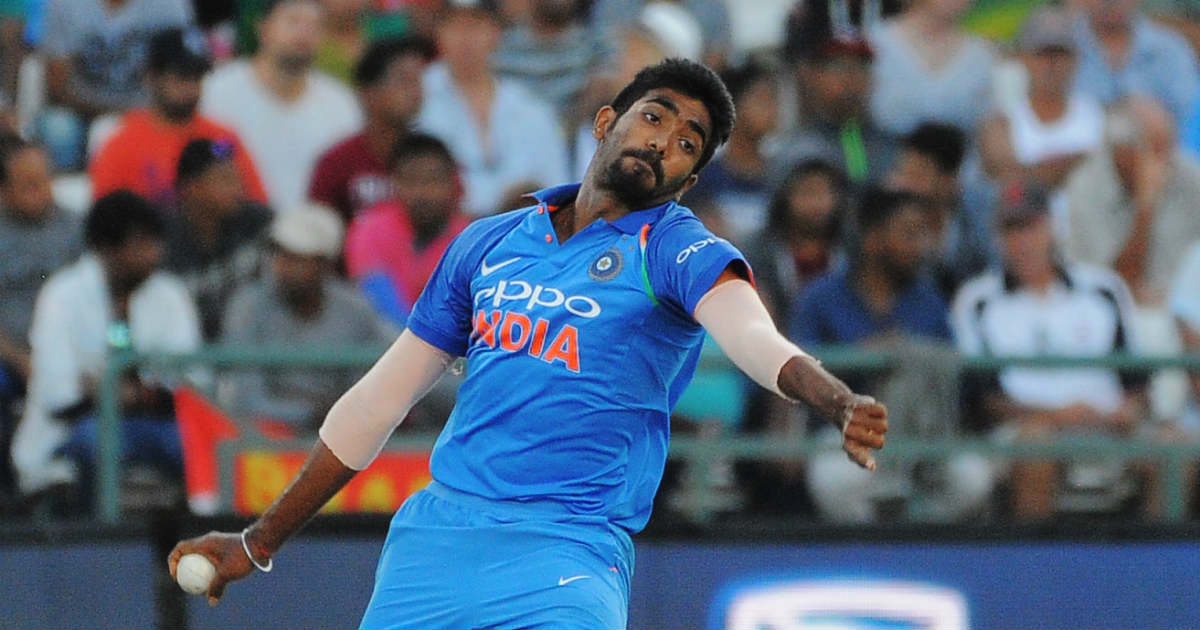 Jasprit Bumrah was one of the best players in the IPL 2019. He has earned the title of ‘world’s best bowler’ from many experts all over the world. Bumrah can be a confident answer if asked for the best bowler for batting-friendly matches in England. When every other bowler feels the pitches of England are not their cup of tea, Bumrah confidently comes up with the best tricks.

He has shown his best skills from slow balls to yorkers. Jasprit Bumrah can be one of the best contenders for most wickets in WC title with a very low economy rate. All he needs is to maintain the focus before India’s gruelling World Cup schedule gets underway. 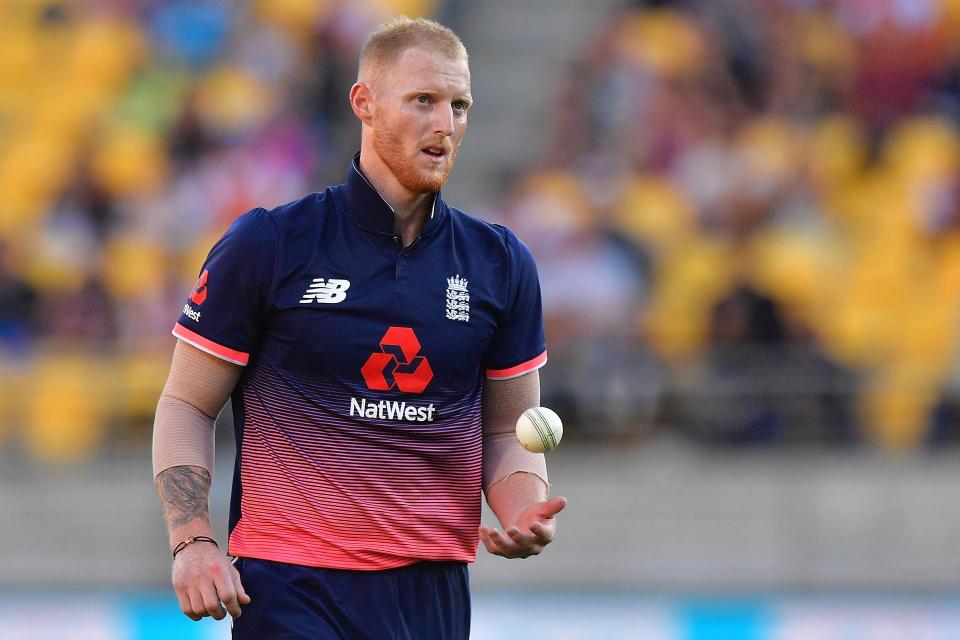 Ben Stokes is an exceptional bowler with a pace of over 140 kmph. A genuine all-rounder, Stokes has contributed the most to the factors that make England favourites to lift the ICC World Cup 2019. He is one of the most fervent players and shows his passion for everything he does.

Stokes took 4 wickets and notched a century in his last ODI series.  Ben has an excellent skill of turning the game around with a run-out or a catch as well. He is one of the most needed players for England to end up at the top of the World Cup points table. 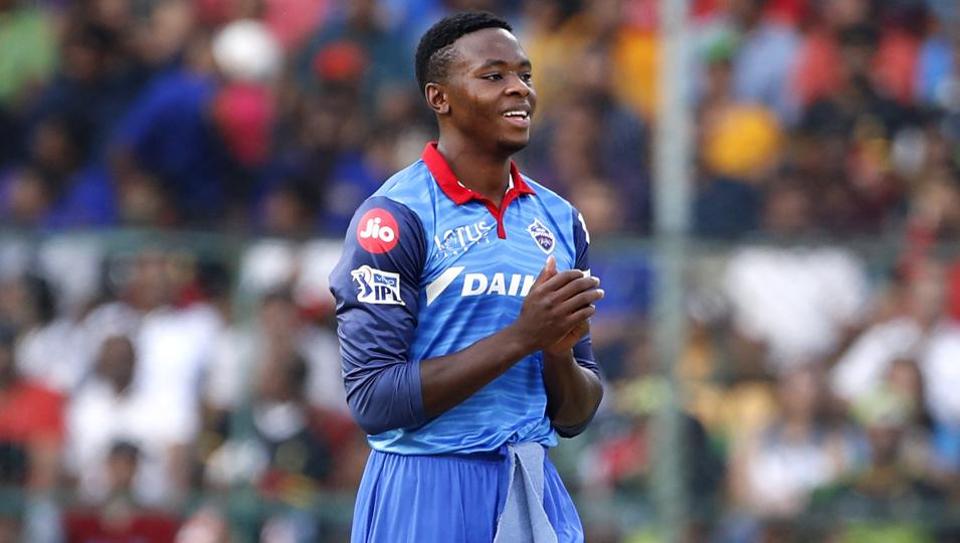 Kagiso Rabada is a prominent player on whom the Proteas shall depend a lot if they want to win their first ever World Cup and do away with the tag of chokers. There are a lot of bowlers who can have the top spot amongst the wicket-takers in the World Cup, and Rabada is one of the main contenders. Kagiso Rabada has 106 wickets in 66 matches until now and his performance, if his talent is anything to go by, could make him the highest wicket-taker in this world cup.

Even if he doesn’t take many wickets, he can be very useful to the team as his economy rate is yet to touch 6.00 in ODIs. Such a consistent player like Rabada has everything it takes to help South Africa to the World Cup points table and they will rely heavily on his ability for sure. 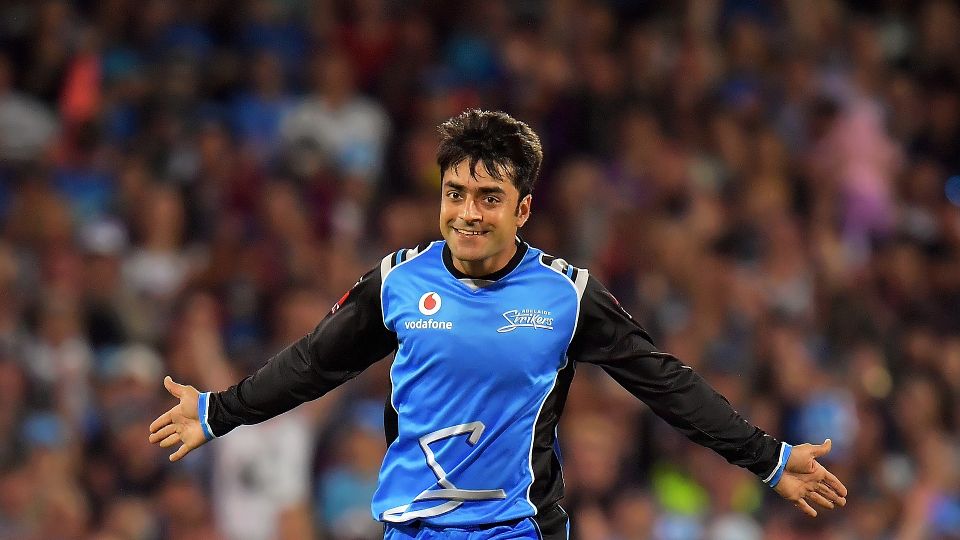 Rashid Khan has played an important role in helping Afghanistan qualify for the ICC World Cup 2019. One cannot ignore his wicket-taking ability. He made his debut in T20 international against Zimbabwe on October 26, 2015. The Afghan player has a series of variations in his bowling arsenal and has maintained his consistency since debut.

He was placed ahead of Imran Tahir and Kagiso Rabada while ranking ICC ODI bowlers in 3rd place. Before Afghanistan’s World Cup schedule even began, Rashid Khan was already in fine form which was seen in the IPL. If he continues delivering top performances, Afghanistan can definitely hope to finish higher up on the World Cup points table.

Adam Zampa is a player who is compared with the legendary Shane Warne with his leg-break action. He uses his old technique of tossing the ball despite not having much experience in ODI cricket.  His above the eye-line tossing the ball technique has helped him vastly. With more than 60 wickets in less than 60 ODI matches, Zampa is essential for Australia’s hopes of leading the World Cup points table.

It can be seen lately that Australia’s finger spinners are not so impactful. Hence, being the only wrist spinner in the Australian team, he has the responsibility to deliver even on batting-friendly tracks. Together with Nathan Lyon, he can wreak havoc and hence has the highest chance of being the top wicket-taker.