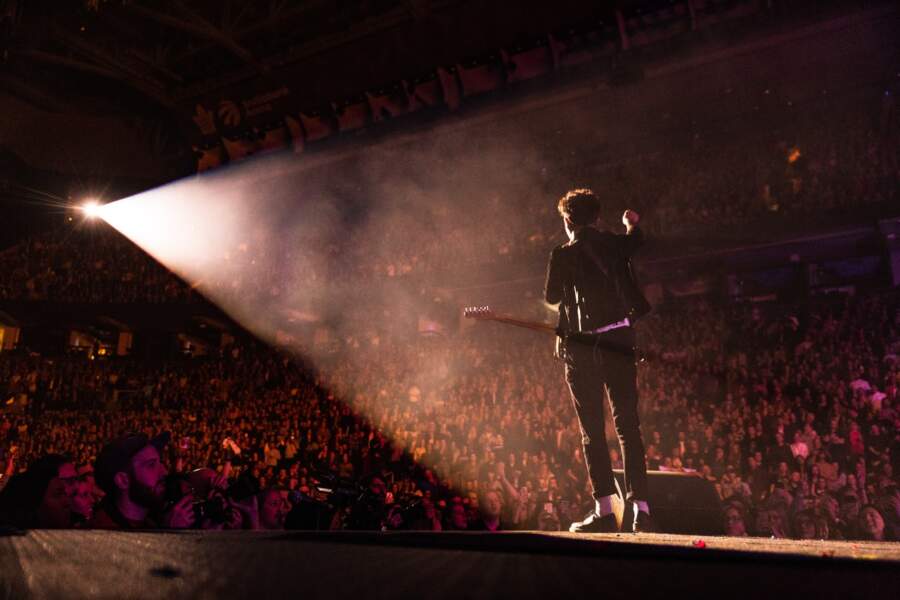 Recently, the Punjabi music industry is gaining popularity all over the world, this is only because of the talented and legendary singer. In addition to the melodious voice, their high-quality music force the audience to groove the beats. Enlisted below are the top 6 singers who had familiarized Punjabi music at an international level.

The most handsome and dashing Punjabi singer, Diljit Dosanjh had landed in the Punjabi industry with the hit song “Ishq Da Uda Ada”. After the hit song “Nachh Diyan Alran Kuwariyan”, he gained huge popularity and it was a positive long jump for him toward the career. The auditors highly cherished his song “Ki Banu Duniya Da” with the legendary singer Gurdas Mann in the coke studio.

Gippy started his career with the hit album “Chakkh Lai.” “Phulkari” song from the album was really appreciated by the listeners. There are many other songs such as Nasha and Gangster, which make him the favorite famous among the audience. He had recorded numerous songs in his singing career. Recently he had recorded the hit mixtape with Hardy Sandhu and Neha Kakkar and, his performance received a positive response.

The legendary singer of the Punjabi music industry is Gurdas Maan. His voice quality and singing get better with every new song. He started his career with the song “Dil Da Mamla Hai,”. His voice quality is improved in every new song, as his recent collaboration“Ki Banu Duniya Da,” with Diljit Dosanjh was highly appreciated by the audience. He had recorded numerous number of song and he is one of the best singers who had taken the Punjabi industry to the international level.

Babbu Mann is the most favorite face among youngsters. He landed in the Punjabi music industry with his first album in 1998 “Sajjan Rumal De Gaya” and it was an instant hit toward this career. He is an all-time favorite singer, as his all album receives a good and positive response. In 2005 he came up with the hit album “Pyaas”, which was the best-selling album of the year. Along with Punjabi music he had done work for the Hindi music industry. The sadness in his voice is the alluring factor for his high popularity.

A sensational hit in a short span of time, the name is Parmish Verma. He had worked hard to settle himself socially first as he worked hard as a student in Australia. After achieving a handful of money, he started his career as a director and then eventually evolved as a great singer. His songs are all repetitive party hits. You can read more interesting facts and biography of Parmish Verma here.

Miss Pooja started her singing journey as a playback singer with numerous new artists. She sang more than 3500 songs in a year or two as a playback singer. Her hard work paid her off. Now she shifted her genre to solo singing from duet singing. She is a recognized artist all over India. Her latest track “Jeeju” which featured the actor Harish Verma is a massive super hit. Read about net worth, income, and affairs of miss pooja here.