Vietnam Based Budget Airline Vietjet is All Set To Launch Tickets for As Low As Rs. 9 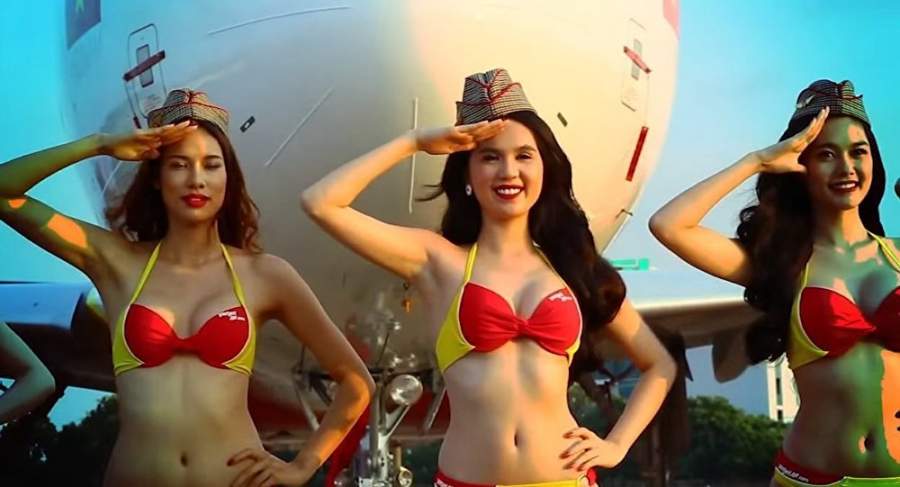 Have you heard that one of the renowned Vietnam-based, ‘bikini crew’ airlines are giving flight tickets for Rs. 9? Yes! This is true, the company is offering tickets at low prices under three days golden scheme to all of its customers starting from 6 December 2019. The Hanoi-based budget airline has gained a lot of attention from the people across the world after launching this offer which has made people very excited as we have never seen such a special offer before.

From 6 December, the company will start direct flight operations between India and Vietnam. The company will connect New Delhi with Ho Chi Minh and Hanoi from begging December at a low price of Rs. 9. The customers will be able to book the tickets only until the offer remains valid. The offer is for three-days only which will start from August 20, 2019, till August 22, 2019. After this time period, no person would be able to book the tickets for such a low price.

Vietjet is one of the popular airlines which have never failed to surprise us with its special discount schemes and offers. Similarly, in 2017 and 2018 also the company has launched the low-cost airline tickets that were also for booking direct flights from New Delhi to Ho Chi Minh and Hanoi.

You can also read: The Best Time to Buy Airline Tickets Online

At present, Vietjet is operating 400 flights on a daily basis that covers millions of passengers to several destinations across Vietnam and many International destinations. 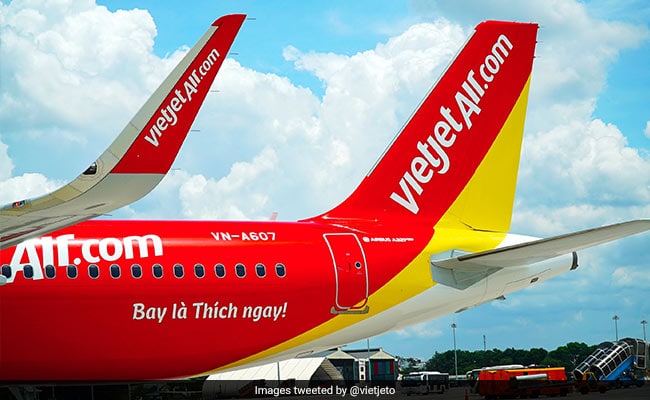 Vietjet has informed that direct flight from New Delhi to Ho Chi Minh City route will operate on four days per week including Monday, Wednesday, Friday and Sunday. The flight operations between New Delhi and Hanoi will start from 7 December 7, 2019, which will operate for three days in a week including Tuesday, Thursday and Saturday.