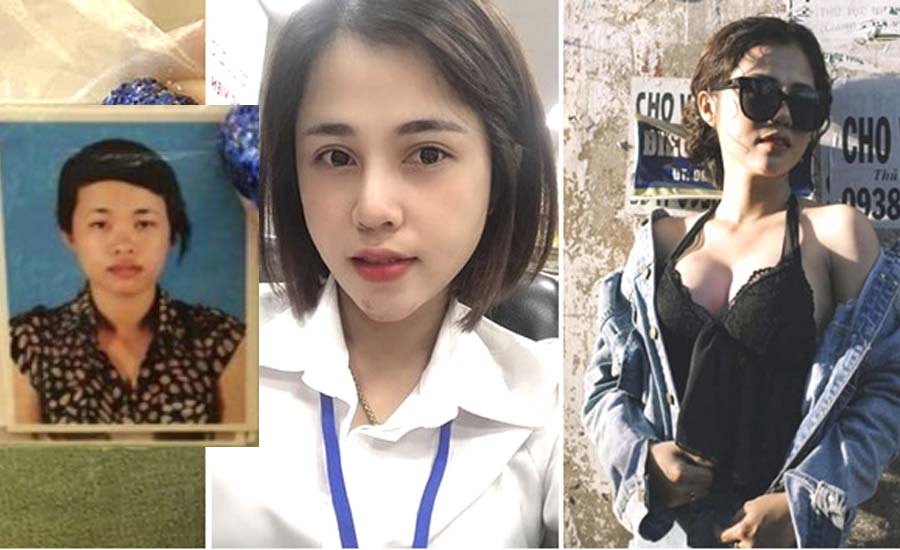 There is nothing worse than seeing yourself getting dumped by your ex-boyfriend just because of your look. Well, it’s true that most of the boys these days completely judge their relationship by the look of their partner but that is completely wrong. I mean no one can judge you by your look. Maybe you do not look beautiful but you might have a golden heart which can sway away easily someone.

If you are being dumped away by your partner recently just because of this reason, then think like that was the best thing that ever can happen to you in your life. Let me take you through a story of a Vietnamese girl who just got dumped by her ex-boyfriend and how she gets revenge by becoming smoking hot.

Keep scrolling down to read more.

Literally, beauty has no standards yet most of the people judge you by looking merely your beauty. Different people may have different perceptions related to beauty.

Some may give more preference to your physical appearance while others may give importance to things like how pure and beautiful are you from inside. Here, we have brought one story for you, where you will see how a boy has dumped a girl by calling her ugly and unpleasant.

Feeling helpless being dumped from her ex-boyfriend, Huyen had decided to go for some cosmetic surgeries to make herself beautiful. The only reason to take this decision was his boyfriend only who didn’t give her importance because she looks ugly and unattractive.

Huyen is a 28-year-old girl and is a single mother from Ho Chi Minh city of Vietnam. Her boyfriend left her because his family didn’t accept her by telling him that she can’t get fit with their family because she is not beautiful.

What kind of revenge did she take?

To make her boyfriend realize who left her because of a silly reason, she started doing various jobs to save money for herself and after saving it for a few years, she underwent through a beautification that included some cosmetic surgery procedures. After some time her doctor had suggested her to take a break from her regular job. However, she became more beautiful that no can even imagine this.

I am sure her boyfriend would be regretting the mistake he committed after looking at her transformation. On taking this decision, many of them criticized her by saying her fool but she said that she doesn’t find any fault in the steps which she had taken.

As the beautification procedure made her feel happier than she felt before. It is what that matters to me and I am happy and thankful to all those who stood by me during my bad times.

So, How many of you would be taking such steps if you come across through such a situation in your life?