Village Rockstars: 6 Facts You Should Know About India’s Entry to the Oscars 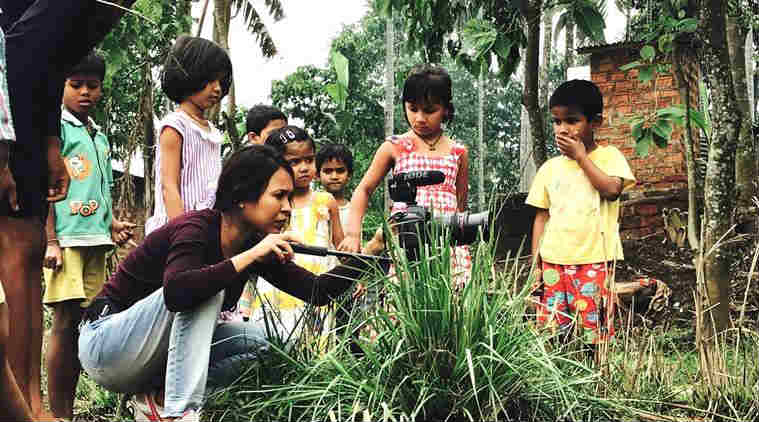 Assamese Film Village Rockstars has been selected as India’s official entry in the foreign language film category at the Academy Awards in 2019. Directed by Rima Das, its the story of a group of children who live their lives to the fullest on minimal expenditure.

Here are 6 facts you should know about Village Rockstars.

2. The Director is a One Woman Army

Rima Das, the director of this movie, is a one-woman army. Besides being its director she is also the screenwriter, executive producer, editor, production designer and cinematographer. It took over three years to script ‘Village Rockstars’, and then shot over a period of 130 days. Its was shot on a handheld camera.

3. The Actors are actually Non-actors

Village Rockstars is a one-crew film. The surname of almost the entire cast is Das. The protagonist Dhunu (Bhanita Das) is played by Das’s niece. Bhanita Das has also been awarded a National Award. This makes her the first-ever Assamese child actor to receive this honour.

In Village Rockstars, there are no crucial dramatic points that reveal something new or lead to an event or an action. The film refers to a certain kind of mood everyone gets in sometimes and creates its own rhythm. Assamese Film Village Rockstars won hearts with its simplicity.

5. Village Rockstars’ is the second Assamese feature film to win the National Award

Village Rockstars bring a new hope for Indian independent cinema. The film represents a cultural category that is largely ignored by mainstream cinema and heralds a new chapter in the contemporary practice of serious filmmaking in India.