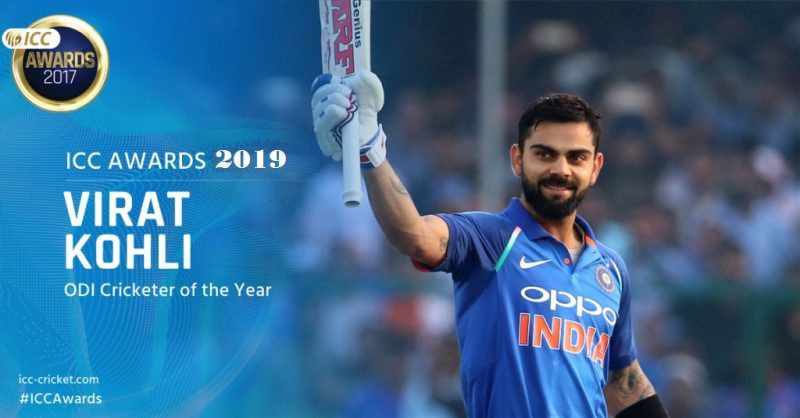 Virat Kohli has again created history and has become the first cricketer to make a clean sweep of the ICC’s annual individual awards. He was also named the captain of the world body’s Test and ODI teams of the year. He has also won the first Sir Garfield Sobers Trophy for ICC Cricketer of the year and he had to his name the ICC Test and ODI Player of the Year award for the second consecutive year.

Great series win and a total team performance. So happy to finish the tour on a high. Jai hind ?? #AUSvIND

The ICC released its press statement and it was all praises for the Indian Captain “Not only is Virat Kohli the first player to win these three major ICC awards together but he has also been named the captain of the ICC Test and ODI teams of the year for a fabulous run in international cricket,”

The figures of his score tell a story that will be recalled for ages by the coming generations. He has been trolled for being arrogant and aggressive but his scores prove that he is the best. 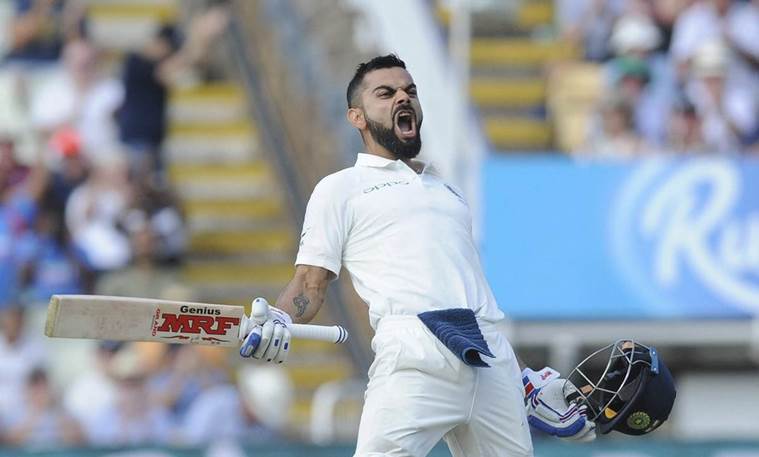 Great series win and a total team performance. So happy to finish the tour on a high. Jai hind ?? #AUSvIND pic.twitter.com/zkLK0ykRqu

The 30-year old Kohli came into light when he was the captain for India’s winning team at the ICC Under- 19 World Cup in Malaysia in 2008 and to this year being the top-ranked batsman in Tests and ODI.

His journey has been commendable and inspiring. There are showers of praises and appreciation for the Indian Captain and this makes us so proud. The man himself attributes all to his hard work and admits that the fellow players are equally capable.

So proud to be a part of this team, great feeling! ? This is not just a team this is a family. ? Onwards and upwards from here on. ?????? @BCCI pic.twitter.com/K0PKG8g3uK

He quoted “It’s a reward for all the hard work that you do throughout the calendar year. Having recognition at the global level from the ICC is something you feel proud of as a cricketer because you understand that there are many players playing the game,”