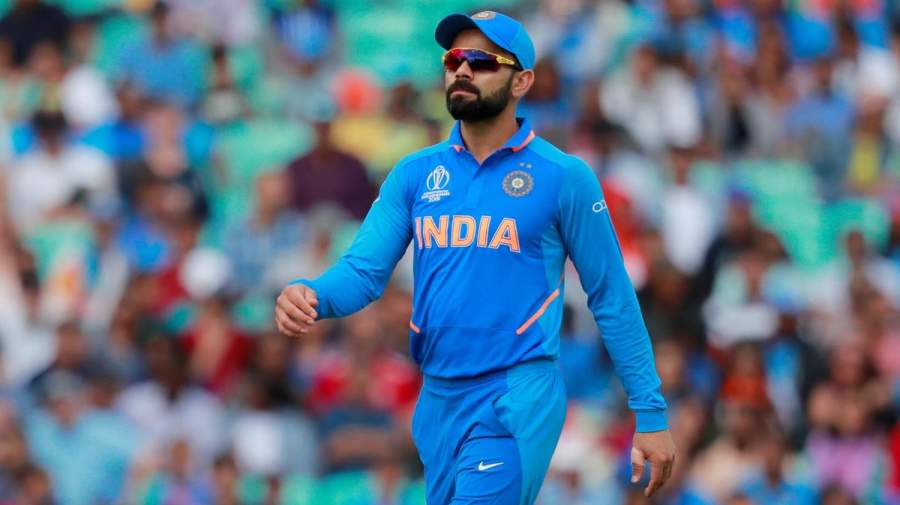 Well, this seems like a boost for him to lead our Indian cricket team into 2020 as important assignments like ICC T20 World Cup in Australia in October. Apart from him, the other four which are included in the Wisden list are-Steve Smith, Dale Steyn, AB de Villiers, and Ellyse Perry.

This year was a great one for Virat Kohli as he ended the year with 2370 runs at 64.05 across the formats. This is for the fourth time in a row when Virat ended the year on a good not and that is making more than 2000 runs.

Have a look at what Wisden has said about Kohli

“His genius has been to rise, time and again, to the challenge. Between the end of the England tour in 2014 and the second Test against Bangladesh at Kolkata in November, Kohli averaged 63, with 21 hundreds and 13 fifties,”

Wisden further added, “It left him with a unique set of statistics – the only batsman to average at least 50 in all three international formats. Even Steve Smith was moved to remark recently that there is no one quite like him. “In many ways, there isn’t. Since the retirement of Sachin Tendulkar and the gradual waning of MS Dhoni, no cricketer in the world has operated under such daily pressure as Kohli,”.

Also read: 5 Real-life Lessons That We Should Learn from Virat Kohli

Steve Smith, Australian Batsman has also made a remarkable journey throughout the year, especially in the test matches where he has made 7127 runs from 72 tests at 63.63 with 26 hundred which are the highest among active cricketers.

He is one of the premier fast bowlers of the last decade. Not only in South African continents but also in the sub-continent too. He ended his Test career in 2019 after playing 93 Tests. He took 439 wickets at an average of 22.6 and a fine strike rate of 42.4 and has taken five wickets in an innings 26 times.

Also read: Virat Kohli and Priyanka Chopra Become The Only Indian Celebs To Be Enlisted in Instagram Rich List 2019

He is the second South African who is included in the five cricketers in the Wisden lost after Steyn. He has left everyone awestruck with his innovative stroke-play and with his 360-degree shot-making. He has played 114 Tests matches and made 8765 runs at 50.7 with 22 hundred. He took retirement from the cricket last year but he is trying to make a comeback with the T20 World Cup in mind.

29 years old Australian woman cricketer’s performance was also quite impressive during the last decade. In all, Perry has played 8 Tests, 112 ODIs and 111 T20Is for Australia. In the test matches, she has made 624 runs at 78 and took 31 wickets. Simply put, she has scored a total of 2053 runs and took 106 wickets.

We are proud of you Captain Kohli. Keep going.