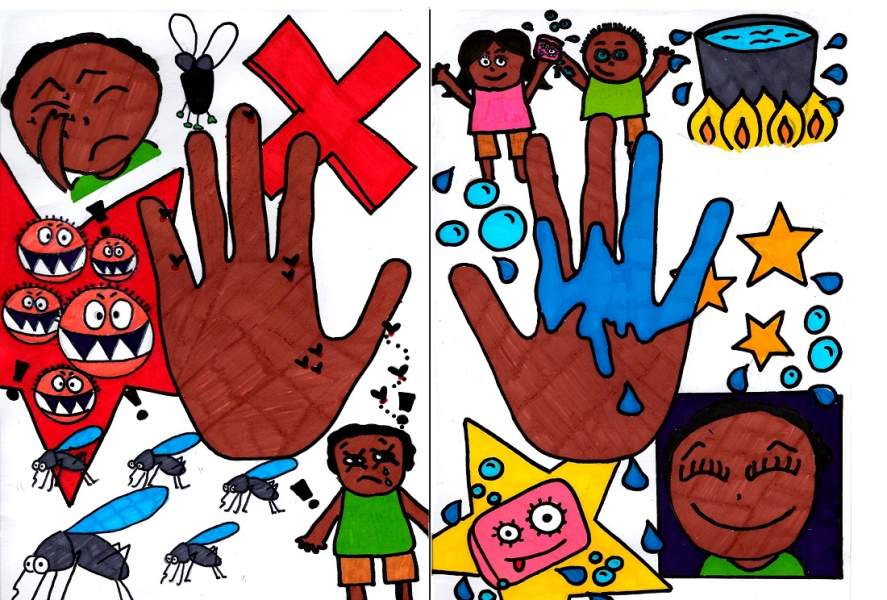 A type of sickness which occurs due to the consumption of contaminated water is called as a waterborne disease. The waterborne illness is one of the most significant threats of life all around the world almost all the country, both developed and developing the country, are facing these issues. According to the report of the WHO, i.e., World Health Organization waterborne disease kills more than 3 millions of lives all around the globe in which the number of children is more than the adult.

There are various kinds of waterborne disease.

Here we have listed some common waterborne sickness.

Here is we have tabulated the total number of death caused by waterborne diseases in India in recent 5 years.

Waterborne Diseases Can Be Prevented

The primary cause of waterborne diseases are drinking of contaminated water, and it can be avoided by drinking contamination free water. The drinking water quality of our nation is not suitable for the drinking purposes because water contains the various disease-causing agent. According to the UN report, India’s rank is 120th among all the countries in terms of water quality.

As we are living in a world of technology and still talking about the waterborne disease but we should know that more than 70% of Indian population lives in the ruler area and most of the people in those are don’t use any water filtration system. The primary source of drinking water in the ruler area is groundwater. But access to healthy water in India increased from 62% in 1991 to 86% in 2011. 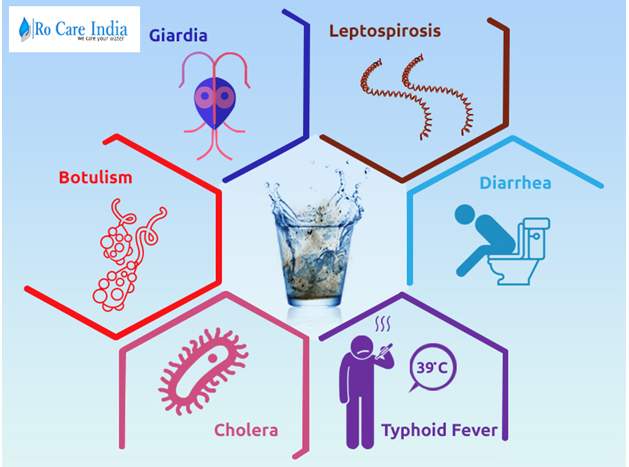 The UF technology is mainly used in combination with the RO and UV water purifier because it can eliminate high molecular size contamination present in the water.