What is Stuttering or Stammering? 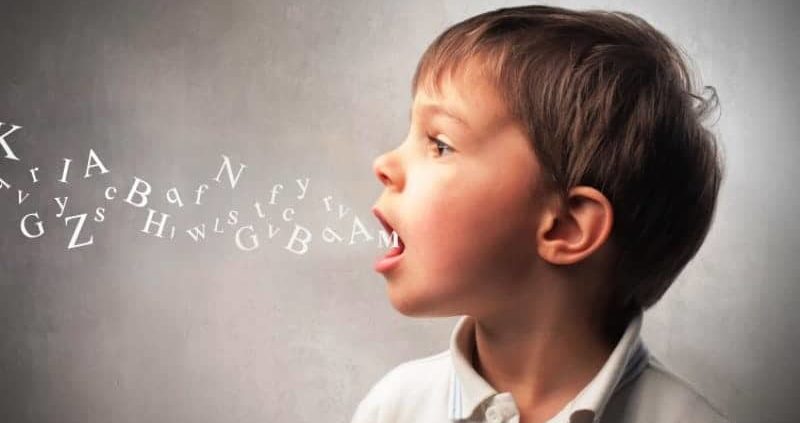 Stammer and Stutter are two different words with used in speech therapy. Mostly stuttering starts in children of early age a child develops its speaking skills. Stuttering affects children aged 2 to 5. If you start to stutter in adulthood, you should take it seriously and consult with a doctor and Senior doctor for this problem.

Difference between Stammering and Stuttering.

Some people get confused between these two words. But these are just two different words which are used to describe the same problem of a person. ‘Stuttering’ is used in North America and Australia, while in Britain ‘stammering’ is mostly used.

It is generally observed that this difficulty problem

3.The tension in the voice and face

4.Repetition of words or phrases

5.Rapid blinking of eyes while speaking

6.Addition of extra sounds between words.

7.Difficulty in starting a word.

Other things that happen because of stuttering.

How do people develop a Stutter?

Some general causes are:

Experts are also researching for the case of the stuttering occurs in a child.

This is very small children mostly 18 months to 2 years. When they started learning about speech and learning skills, the stuttering occurs in a temporary manner. It is not in the permanent thing, it fades away when the child grows up in the next phase.

This mostly occurs when your speech nerves and the muscles are not working at properly time. This mostly affects the children but sometimes it also affects the adults after a stroke or some severe brain accidents like head trauma, tumors, ischemic tumors, and physically challenged persons.

Types of Stammering in adults