What is The Football Ticket Refund Policy at Arsenal? 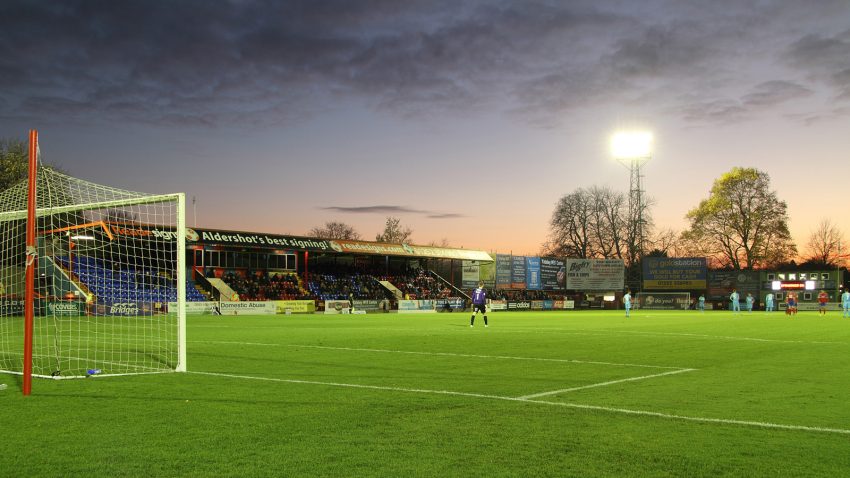 We’re now banging on three weeks away from the highly anticipated 2018-19 Premier League campaign, starting with the 8 PM clash between Manchester United and Leicester City at Old Trafford on Friday 10 August, and Arsenal’s pre-season preparations are in full flow.

The Gunners thumped Borehamwood 8-0 last week in Unai Emery’s first outing as manager, after replacing long-serving boss Arsène Wenger at the end of his 22nd year at the helm in the summer, and will now step up the opposition with friendlies against Atletico Madrid, Paris Saint-Germain, Lazio and Chelsea still to come.

As the league opener against reigning champions Manchester City beckons, supporters will be rushing to secure their Arsenal football tickets using the different methods available: directly through the club, using the official ticket exchange and searching secondary ticketing websites.

If you’re wanting to purchase a season ticket for the upcoming season you’re out of luck due to the jam-packed waiting list and the fact one will cost you in between £891 and £1768.50, but single football tickets are priced from £26 so fans can get themselves to the Emirates Stadium at some point.

However, all isn’t always as easy as it should be when it comes to buying football tickets.

Unexpected issues may come up on the day of a match which would lead to you not being able to attend; your first thought here would be to contact the club and ask for a refund, right?

Unfortunately, it’d be too late for a full refund if this was the scenario. With Arsenal, the club only accept refund requests if initial communication is made no later than 72 hours, or three days, before a fixture so requesting your money on the day won’t be acceptable.

If a problem occurs prior to when it’s too late, Arsenal will give you a full refund.

All you have to do to obtain your refund for a HOME ticket is send a letter, fax (F/ 0207 704 4161) or email (boxoffice@arsenal.co.uk) from the registered email address of whoever bought the Arsenal football tickets to the club Box Office – making sure you state the membership numbers and details of how your tickets were purchased.

In terms of away football tickets, fans need to send a letter to the above address with the physical tickets and details of how the tickets were purchased enclosed. The letter must be sent so that it arrives at the Arsenal Box Office no later than seven days before the certain fixture.

It should be noted that you can’t be refunded your booking fee, the amount you pay to book tickets, but hopefully, this article has shown you all you need to know about football ticket refunds at Arsenal.