What Do You Need To Know About Parkinson’s Disease 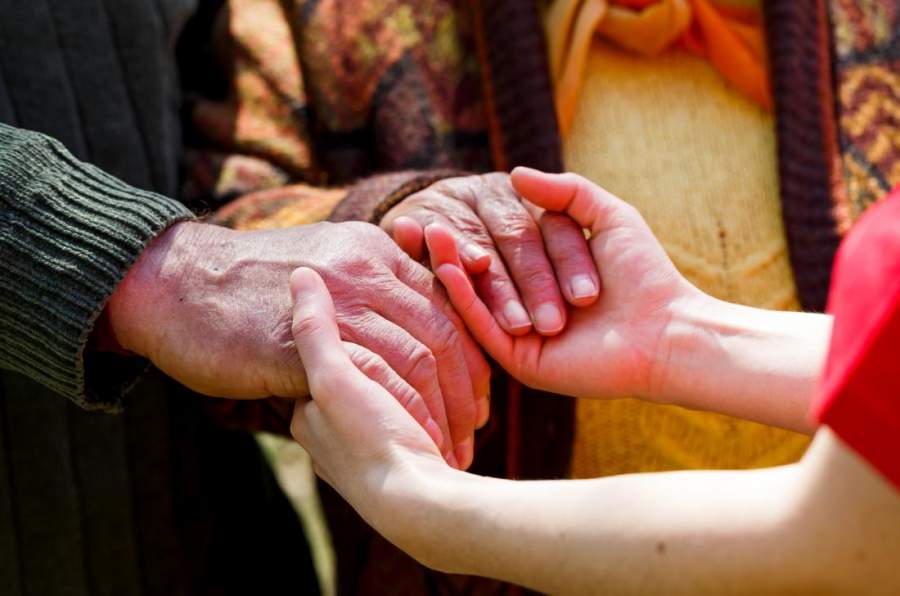 I am a caregiver taking care of elderly people who are living with Parkinson’s disease. I only came to realize that Parkinson’s disease does exist a few years ago when I was pursuing my Physiotherapy diploma course. Parkinson’s disease is mostly characterized by the severe trembling of the hands and involuntary fidgeting of the entire body. Back when we were young in the village, there was this old man who had the same kind of sickness and we thought him to be cursed.

And then one boy came up with a myth that when someone touches or kills a lizard, they are going to have the trembling. And so we believed that the man had either killed or touched a lizard. We avoided him like a plague because it was also rumored that if he touched you, you would also start trembling.

So we would never kill a lizard or touch a lizard. Even if it touched your food, you would scare it away while you were miles away.

is a brain disorder where your brain cells stop producing dopamine, a chemical important for regulating your motor movements. It mostly affects people from the age of ’60s although younger people might also get it. People who work with chemical sprays are more susceptible to the disease.

It has also been linked to some genes such that if your father had it. One of the male children in the family might get it. The disease got its name from Surgeon James Parkinson who carried out a study on the disorder. He wrote a report called ‘An Essay on the Shaking Palsy’ where he observed the lives of people with the essential tremors.

You can also read: Waterborne Disease: Its Type, Effect and Prevention

Parkinson’s patients are always anxious, have trouble eating because of the tremors and stressed out since they do not know when the next bout of tremor will strike. It has been said that anxiety comes from altered brain chemistry.

Use of Cbd oil has been found to be effective in regulating this anxiety although the CBD oil is still not legal in most countries that ban marijuana. Parkinson’s disease has no known cure and all that medics can give you are drugs to alleviate the symptoms such as levodopa and Sinemet.

Statistics show that more than 10 million people in the world have the disease. According to Hosiped, a caregiving blog, other popular people who have had Parkinson’s include the late Muhammad Ali, the famous boxer, Michael J. Fox who was once a renowned American actor and now a Parkinson’s advocate and the late Janet Reno who was at one time the Attorney General of USA.

You can also read: Potential Technological Advances Medicine In Coming Future That Will Make You Healthy And Disease Free