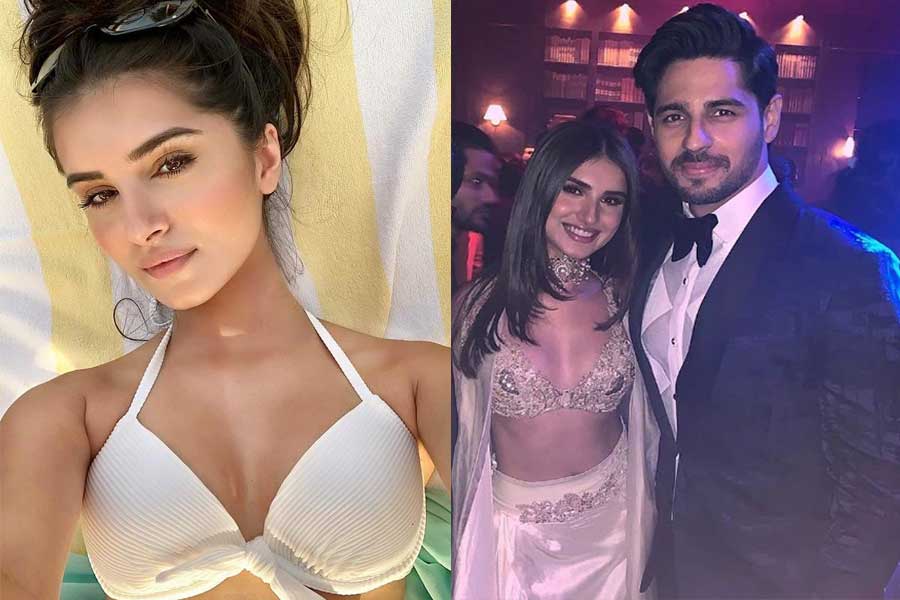 The cast for Karan Johar’s Student Of The Year 2 has been announced, and we are amazed to see the new lot of Star kids who will be the part of the sequel of a super hit film. Tiger Shroff, Ananya Panday, and Tara Sutaria are the new cast. The next batch students of the film were called for the coffee date at the show Koffee with Karan. The star casts had enough material to share and their revelations have left the audience awestruck.

Tiger Shroff being the new student shared that there is so much happening between the ex-student Sidharth Malhotra and the present student Tara Sutaria at the personal front.

Tara and Sidharth are neighbors and live in the same building. Tiger was smart enough that even without uttering a word he spilled the beans. During the very infamous rapid question, he answered the questions fired by host Karan Johar with great smartness.

Karan asked Tiger “what of the following actors you wish you had”, during the show when Sidharth’s name was popped up and he secretly looked at Tara which was captured in the camera, then Tara finally asked, ” why are you looking at me” and Tiger replied, “Really”.

The conversation that happened meanwhile, gave a big hint about the two’s relationship and that too without Tiger relating them in real terms itself.

Well, it as not only Tiger who dropped the hints rather Tara also commented constantly on the matter and kind of confirmed about the same.

She expressed her having a major crush on Sidharth Malhotra and her keen desire to have coffee with him. This proves that apart from hot coffee something else is also brewing between them.

The cast of the film managed really well to entertain us on the show and we expect the same from their performance in the film also.