What’s In The Name! Shakespeare May Think So But Not The Divas 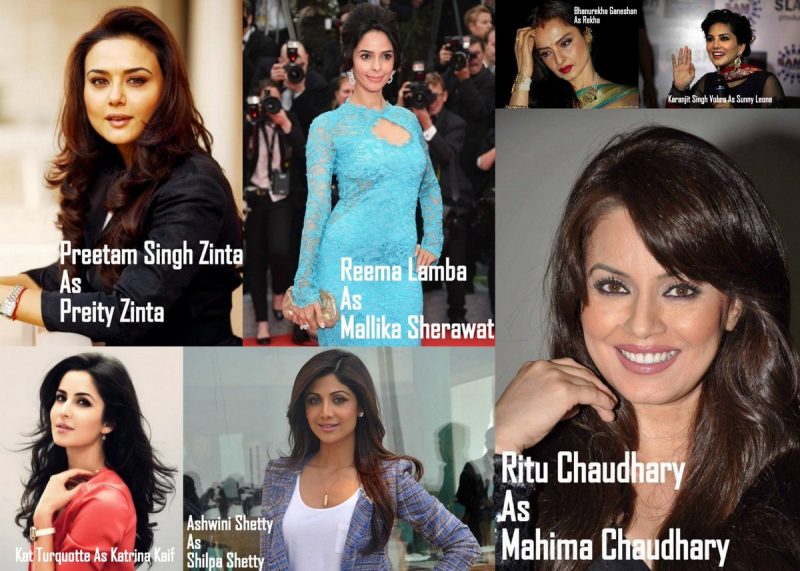 Commendable acting skills, poise attitude, pretty faces, well sculpted body are these the only requirements to be famous in Bollywood. Well technically yes but then the Goddess with these attributes should have an equally ravishing name that appeals the years of the audiences. The stage name of the actor holds immense importance in the success of the actor.

Many actors and actresses have changed their real name or birth name and have opted another name before they became the star. Well the actors and actresses tend to also play with the spelling name by adding or removing a few alphabets in order to make the name a good omen as numerology.

Here is the list of divas who changed their name before entering the glam world: 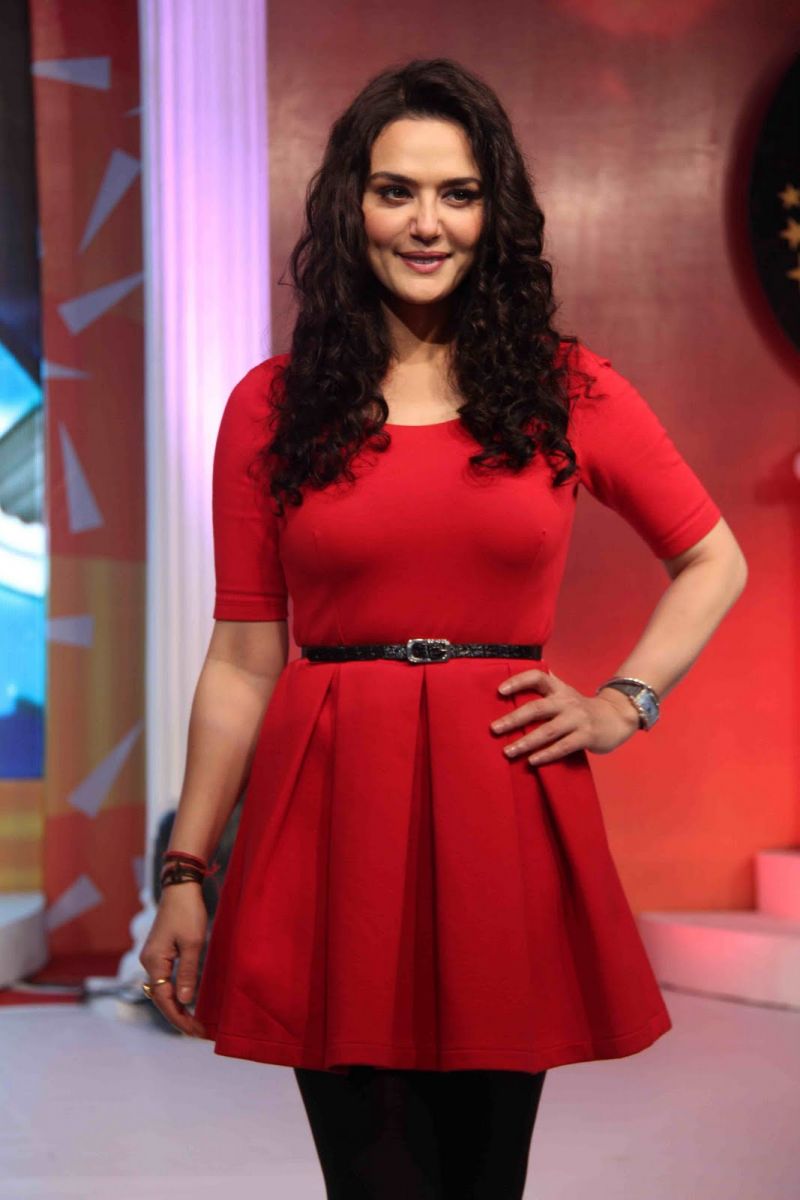 The beautiful, bubbly and chirpy actress who had amazing acting skills and was talk of the town with her Liril advertisement. Her real name given to her by parents were Pritam Singh, but as she entered the world of modeling she changed it to Preity Zinta and it suits her so well. 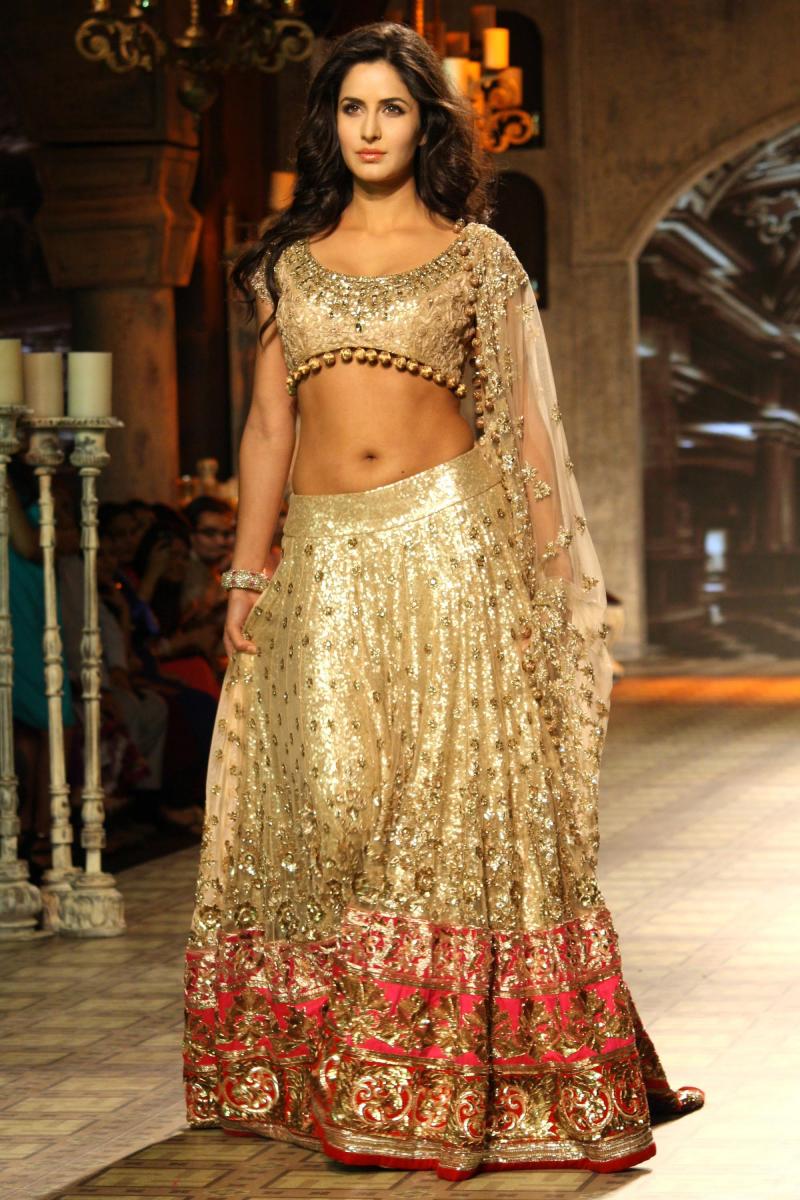 Well the super model turned actress who is presently the highest paid Bollywood actress was named Kat Turquotee by her parents. Her fame name continues to be Kat. Still the real name was quite a tongue twister and thus was changed to Katrina Kaif. However with her looks and figure it just makes no difference. 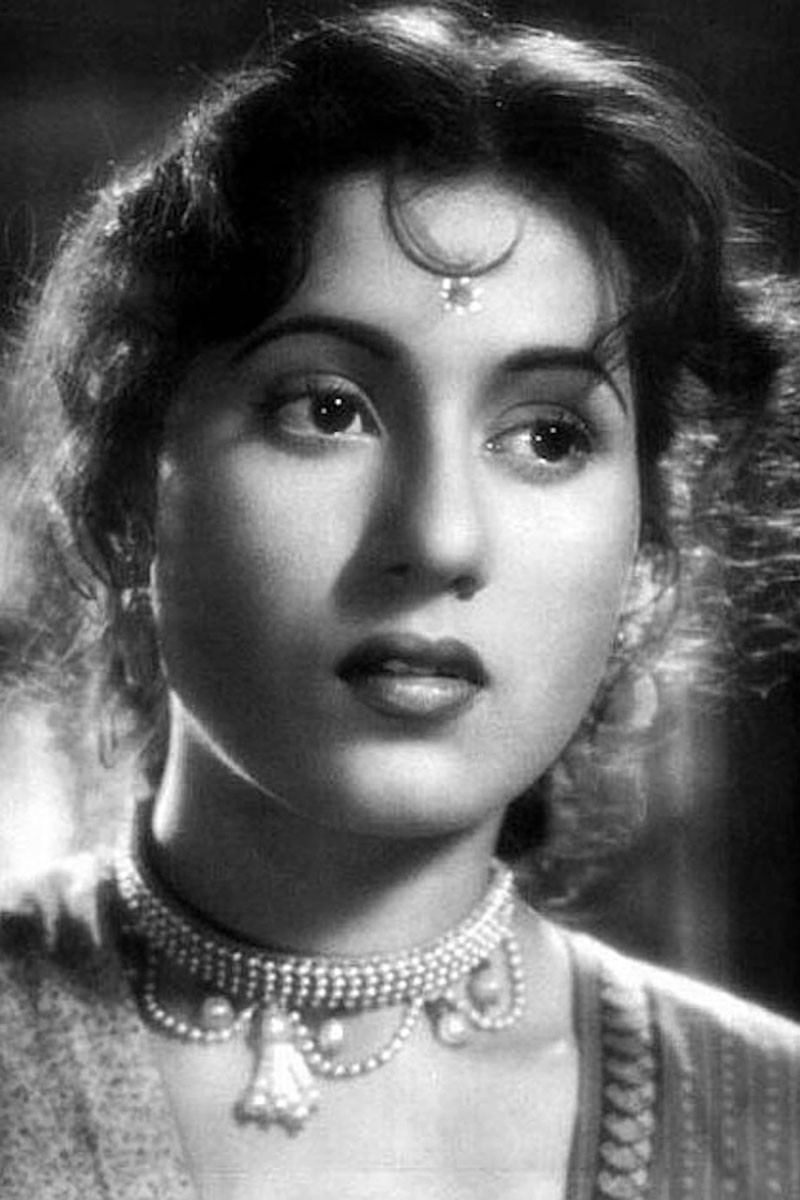 Her journey from Mumtaz Jehan Begum to Madhubala was incredible. She was epitome of beauty and elegance. She has set benchmark for the future generations of actresses. Her smile and dance moves still has admirers. She made a history with her name is etched in gold in the pages of the glam world. 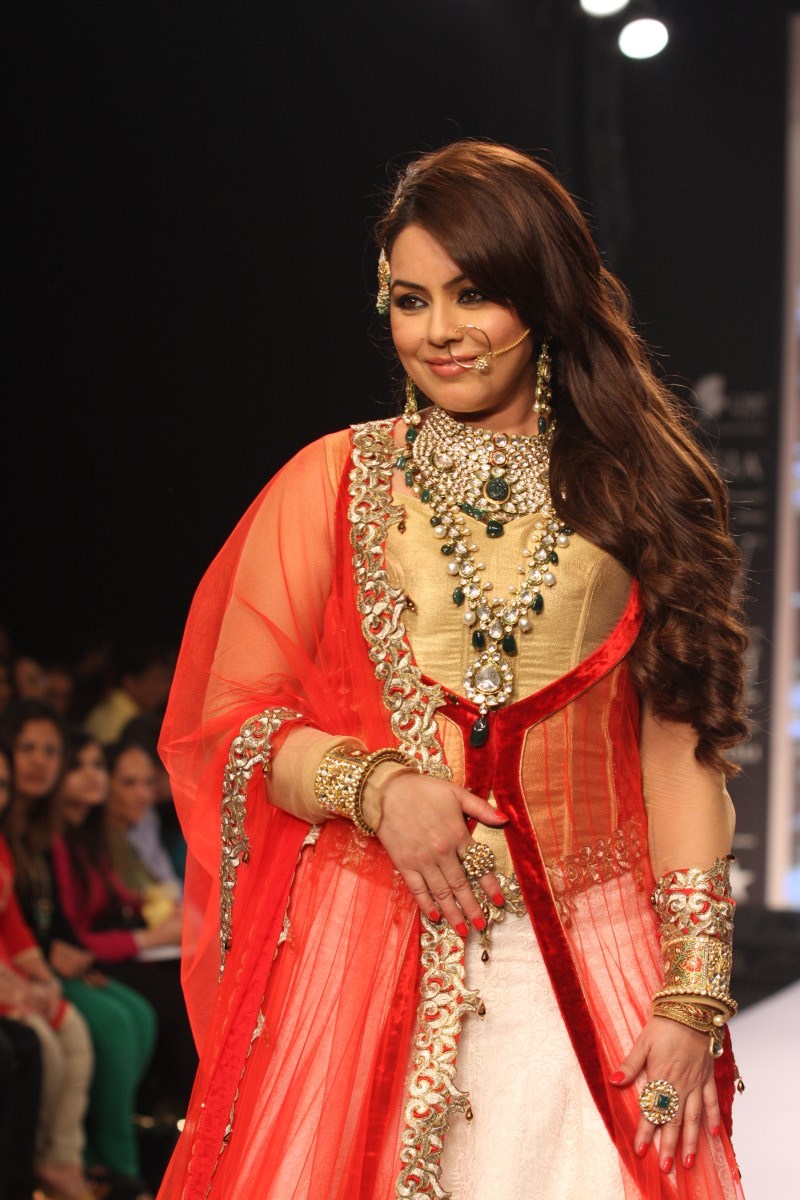 She was a model with this name Ritu Choudhary. However film director Shubhas Ghai gifted her the name Mahima Choudhary as he believed that actresses with name starting from alphabet ‘M’ are lucky for him, like Madhuri Dixit or Manisha Koirala. He gifted the moniker Mahima Choudhary to her. 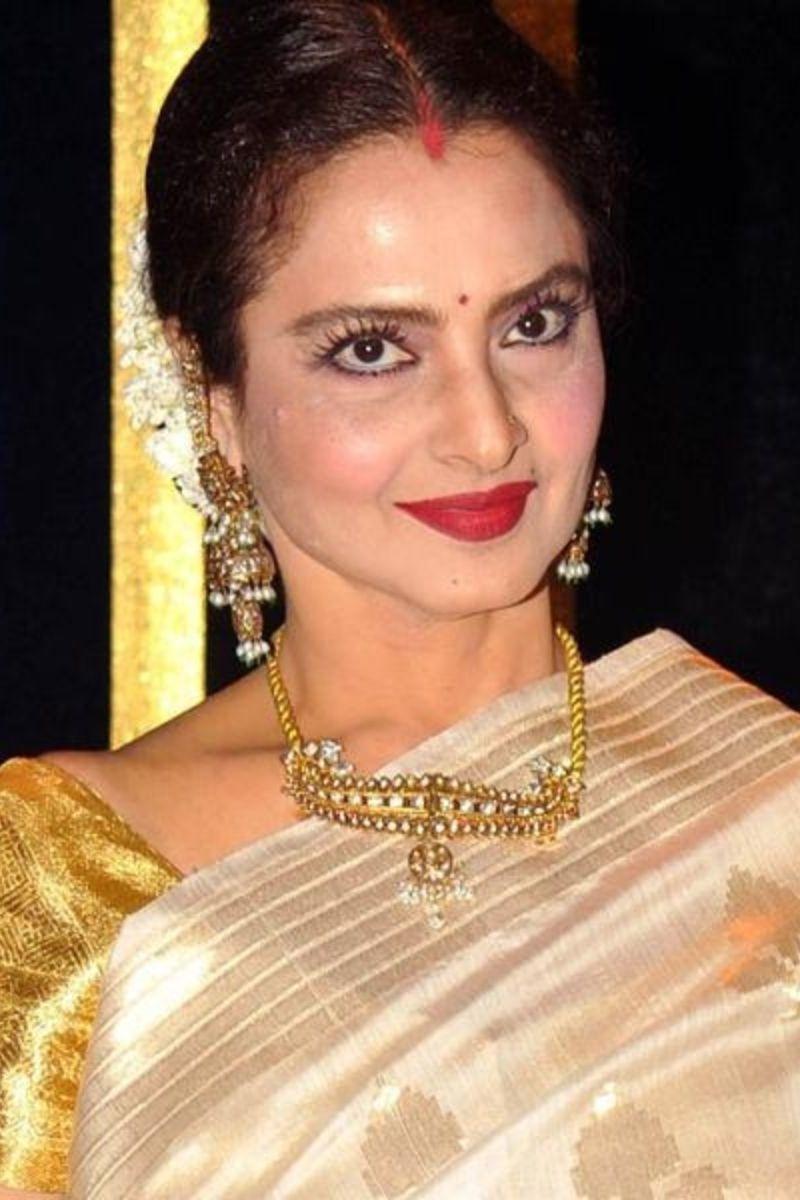 Ageless beauty and versatile actress Rekha was actually Bhanurekha Ganeshan. She is heartthrob of milllions and was renamed as Rekha when she entered Bollywood. Today her name is synonyms to beauty and elegance. 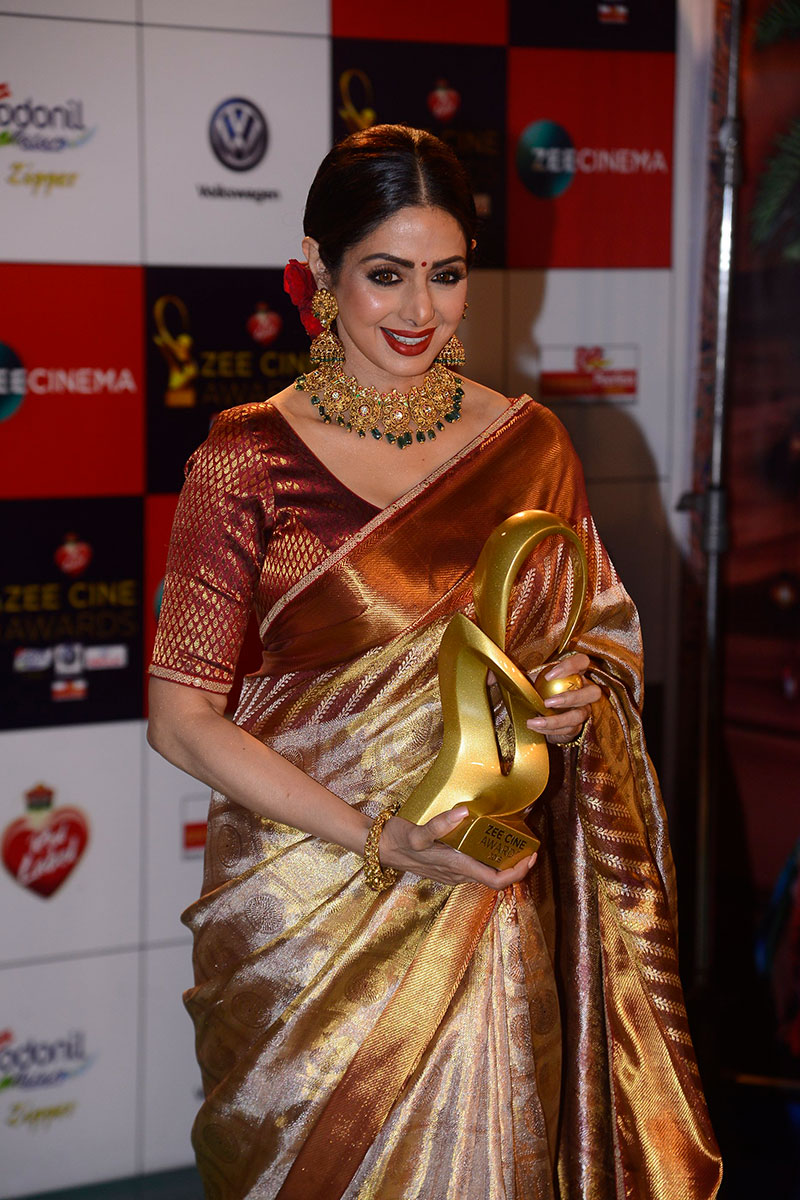 She entered the world of acting when she was merely 4. She started her career as child actor and went a long a way to establish herself as a fine actress not only in Hindi movies but also in Tamil, Telugu, Kannada and Malyalam. She legendry actress renamed herself as Sri Devi before she became the legendry actress. 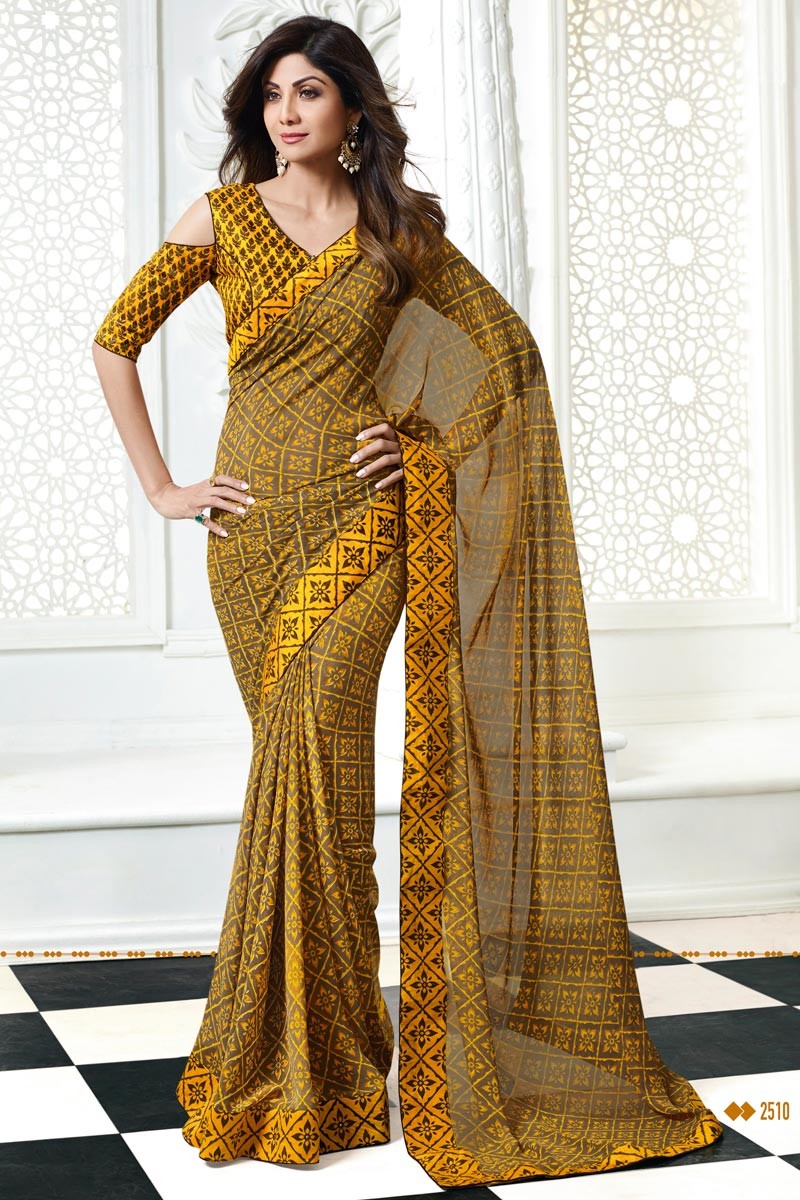 The beautiful and ageless diva was named as Ashwini Shetty by her parents however she changed it to Shilpa Shetty as she is firm believer of astrology. She changed her name in the early years of her career. When she was a model she used this name for better luck and it seems that is worked.