Who is Candy Montgomery: Where is The Lady Now? 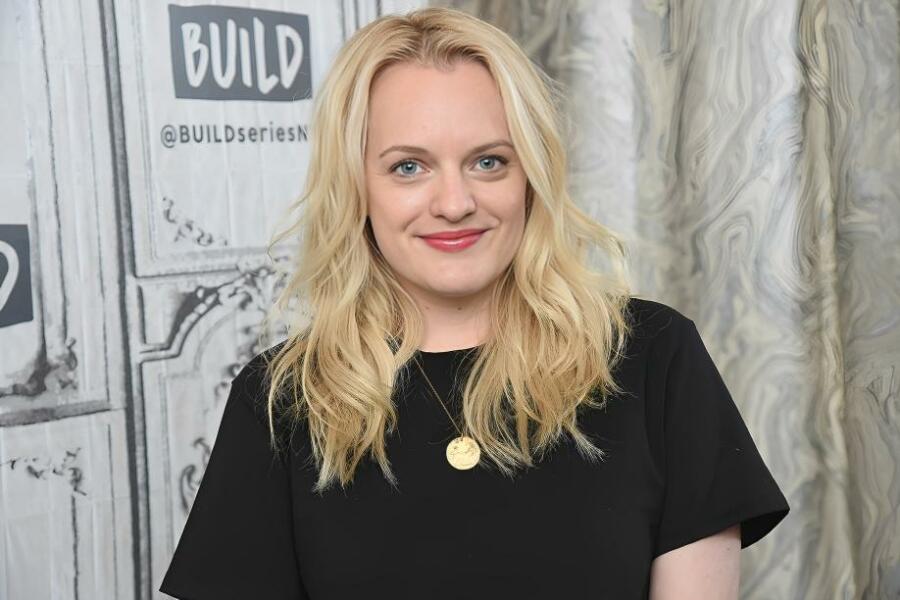 Four decades have passed since the world was shocked by a killing that was no less than a horror-psycho thriller in terms of aesthetics. The rational public is still on the verge of understanding exactly what transpired that night on June 13, which affected many lives, despite numerous television shows and feature films based on Candy Montgomery’s true story. This axe killer befriended and murdered Betty Gore.

With the debut of Hulu’s Candy and HBO Max’s Love and Death, which both depict the fiery romance Candy Montgomery shared with her boyfriend Allan Gore and Betty Gore’s terrible demise, the name Candy Montgomery is once more making waves among the general public.

American housewife Candy Montogomery, also known as Candace Wheeler. She killed Betty Gore, the wife of her lover. She used a 3-foot-long axe to assault Gore 41 times. The aforementioned incident happened on June 13, 1980 in Whylie, Texas.

Candy was 30 years old when it happened. She was wed to electrical engineer Pat Montgomery. She had a son and a daughter. Like any other Christian wife, she attended the First United Methodist Church of Lucas regularly.

The Murder of Betty Gore

Two of Betty Gore’s neighbors, Lester Gaylor and Richard Parker, discovered the elementary school teacher dead. In the Texas House she shared with her husband and kids, her body was discovered with 41 axe wounds. The murder weapon was also taken into custody. So what precisely happened?

After meeting Betty Gore at a church session, Candy became good friends with her. She shared a residence with her two kids and her husband Allan, with whom Candy had an extramarital relationship.

When Allan, Gore’s husband, left town, everything went nasty. He asked the neighbors to converse with his wife when he could not do so. When they finally got into the house, it was already too late.

On June 27, the cops arrested Candy. A disfigured condition of Betty’s body was found. In another room, where she was sleeping in a crib, their daughter Bethany was awake and sobbing. Fingerprint and footprint evidence discovered at the crime scene links to Candy.

When Candy Montgomery’s trial got underway in October 1980, she admitted to killing Betty Gore and claimed that she had been acting out of self-defense. The jury, consisting of three men and nine women, deliberated for eight days in McKinney during the trial.

On the actual crime day, when Alisa, Betty’s older daughter, spent the night at the Montgomery residence, Candy offered to bring her to her swing lesson the following day. A dispute over Candy’s involvement with Allan occurred between the two wives when Candy dropped by the Gore home to pick up Alisa’s swimsuit.

The Trail of Candy Montgomery

Robert Udashen, Candy’s defense counsel, alleged in court that Betty assaulted Candy with an axe after retrieving it from her garage on the day of the incident. Candy prevailed in this tussle by overcharging Betty, which resulted in her death.

The postmortem revealed that some axe cuts were administered while Betty was unconscious. Additionally, Betty claimed that Gore had tried to strike her with the same weapon moments before, forcing her to use an axe. Before the trial, Montgomery took a polygraph test, and the results showed that she was telling the truth.

However, District Attorney Tom O’Connell made a compelling case that she could have left the area. He argued that the case did not qualify as self-defense since the number of attacks—41—was disproportionate.

Candy Montgomery was not Guilty

Candy Montgomery was ultimately declared not guilty of the crime on October 30, 1980, by district judge Tom Ryan. People with rational minds found this verdict to be startling. As Candy left the courthouse after being found not guilty, several protested the decision and yelled “Murderer! Murderer!” Dad of Betty stated:

Justice will be carried out. She had to put up with it… I wouldn’t say that I was satisfied with the decision. We do not know what took place and will never know what happened.

Where is Candy Montgomery Now?

After having a wonderful family, Candy was questioned about the rationale behind her adulterous affair. She said that the relationship with Allan wasn’t emotionally charged. It was only done to spice up her “very boring” relationship with Pat. She added that they wanted to keep their marriages intact.

Even if Candy was found not guilty, she would always feel guilty. Following the trial, Pat and her husband got divorced, and she relocated to Georgia. Candy still resides in Texas, according to trustworthy sources. She currently goes by Candace Wheeler and provides therapy to adults and teenagers.

Also read: Mitchelle Blair: A Mother Who Killed her Children and Hide Their Bodies in The Freezer