We Have Food Production for 12 billion, But Why 20 Crore Indians Sleep Hungry Every Night? 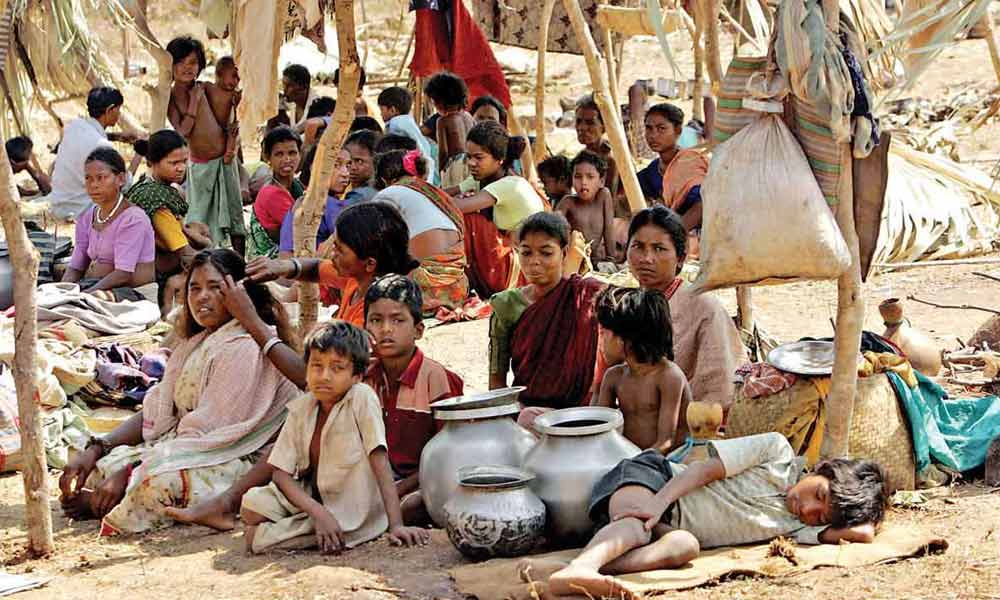 We hope after reading this article at least half of you will stop throwing extra food off your dinner plates or you will ask for only that you can finish. This is because the amount of food you throw or waste, every day, is sufficient to feed a poor daily.

Doesn’t it seem hard to understand that if the world produces food for 12 billion people whereas the world’s population is about 7.5 billion, then why millions of people go to bed with an empty stomach? Sadly enough, we share with you some facts that tell about the poor conditions of the people on earth.

There was a report published in 2016 by the Global Hunger Index, which revealed that India ranks 97 among 118 countries. And about 194.6 Million people go hungry every day.

The Inadequacy of the storage

According to a PIL report, one-third of the world’s starving population resides in India. While India is one of the biggest food producing nations, and always has surplus food for the people, yet the poor of the country starve to death. The major reasons behind this are the inadequacy of storage that leads to the wastage of the production. And the other reason is transportation.

This sounds pathetic that the amount of food that Indians waste every year is actually enough to feed entire Egypt for around one year. In India, about 67 million tonnes of food is wasted every year. And we dream to eradicate poverty!

Though they have a population of only, 510 million, they manage to waste about 88 million tons of foods. An ECA member says “The Commission is not combating the food waste effectively.”

There are rays of hopes

While we discuss the disastrous situation of hungry and foodless people we should also mark that some helpful warriors are fighting against these crises. There are a number of NGOs, and individuals also that are making their earnest endeavours to make the ends meet and eradicate hunger crisis from India and other third world countries.