Why Your Mac is Simply Not Complete Without the WidsMob App 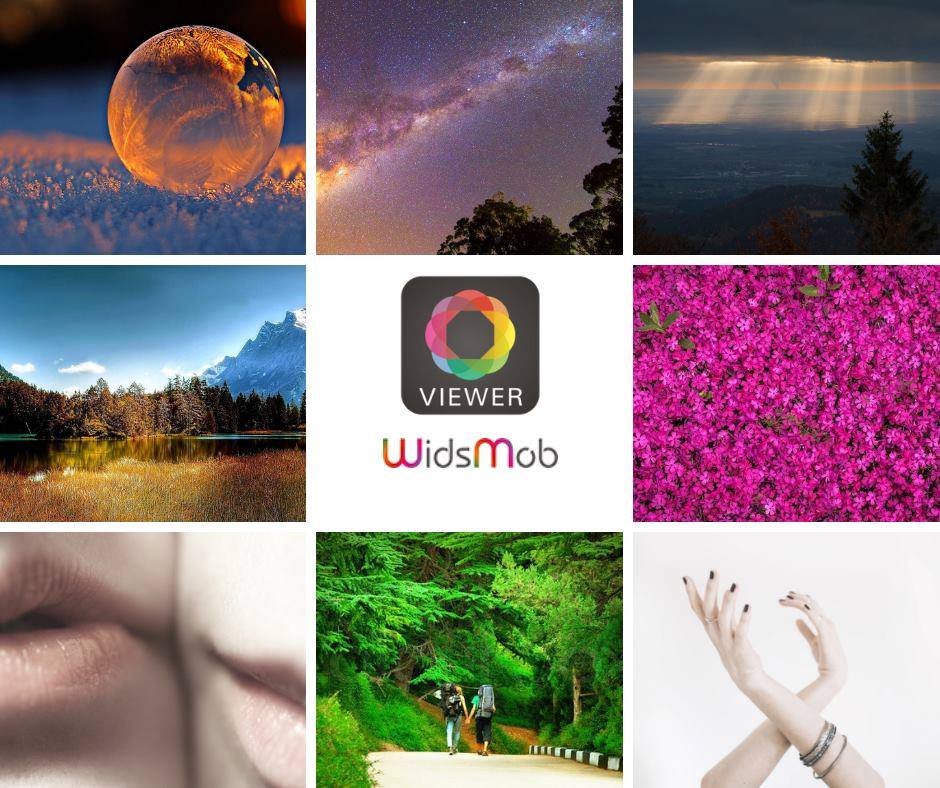 The Macintosh is undoubtedly beautiful and classy on the outside but it’s interior and more specifically it’s default image viewer leaves much to be desired, to say the least. In a bid to provide the Mac with a photo viewer worthy of a PC of its stature, developers put on their thinking caps to come up with the WidsMob app that injects some much-needed style and convenience.

The application has a number of functionalities which include: 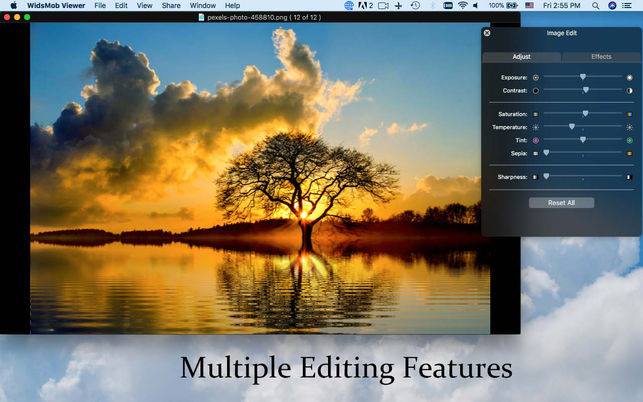 How the app works

From the home screen, you can select a mode of your choosing via the tab on the top left-hand corner. If you opt for library mode, a pop screen will appear which you’ll use to select folder directories to add on to the home screen.

All the images contained in the folders will appear in a preview plane where you can zoom in or out to magnify photos or double click to surface a single image then edit if you so wish. 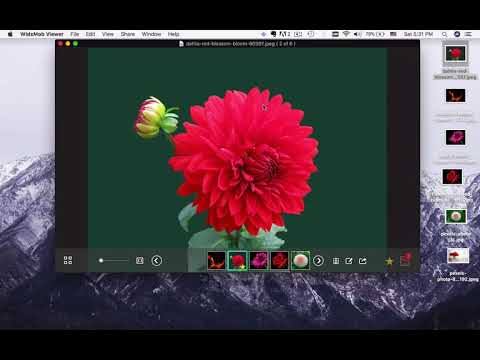 Why it is uniquely and endearingly different from similar apps

WidMob stands out on a number of fronts the first being its seamlessly fast interface that transitions between photos in light speed unlike most apps of its kind which tend to stutter after a while. Moreover, the home layout is certainly a sight for sore eyes while its ability to pick out images across folders onto a singular interface in library mode is impressive as well. Also worth noting is that if you select and drag an image on to the app, all accompanying images within the same folder are loaded into the preview plane automatically.

Your PC could definitely not have a better photo viewer to go with than the WidMob browser app. It’s slick, it’s fast, it’s effective, it’s convenient and it is a definite must-have for every Mac owner!