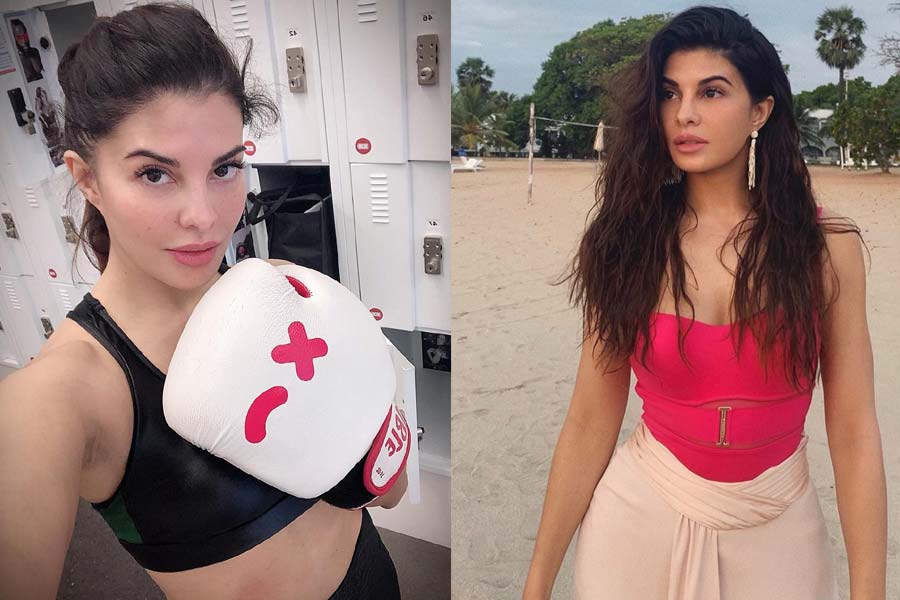 Our very favourite Sri-Lankan beauty, Jacqueline Fernandez has turned a year older as she has blown her candles on 11th August. She is well known for her acting talent in the entire Bollywood apart from her beauty and the glamour that she has. No other than her could be as great as she is. Apart from her top-notch talent in acting, she is an actress whose heart is no less than gold and it is very less known to her fans all around the world.

By her good deeds, she always inspires everyone and prompts to do such things. On her recent birthday celebration with her friends, the actress had taken some of the very mind-blowing social initiatives which are proof that she is a good human too apart from being such a great actor.

Check out the initiatives taken by her.

She stood up against animal cruelty

You might not be familiar that Jacqueline keeps great love for animals and she likes to work for their betterment and good. Recently, she stood up against a Worli-based dog named Lucky, who was badly beaten to death by a local individual. To get him justice, the actress had demanded justice against the cruel act and take strict action against animal cruelty.

You can also read: Swara Bhaskar, The Lady With A ‘Bold Avatar’ Celebrates Her 31st Birthday Today

She held the initiative against bombings in Sri Lanka

Jacqueline Fernandez also stood up against Sri Lanka after witnessing the bombings in the country on the auspicious day of ‘Easter’. On this sad situation, she replied, “God gives strength to all the affected families of the Sri Lanka bombings on such an auspicious day. May Good always overcome Evil, may Love always reign supreme. Completely heartbroken by this and what is happening to this World of ours,’ even she has appealed to her Instagram community through a video to put this matter forward to everyone.

She contributed to the victims of Kerala flood

The actress has also helped many who got affected during the heavy floods in Kerala. She also got associated with many social-help organizations to provide assistance to the peoples and build what was damaged due to the flood coming.

You can also read: 12 Sizzling Photos of Karishma Sharma will Inspire You to Add Gyming in New Year Resolution List

She has helped many kids who were cancer survivors and also helped in collecting donations for these children with this initiative taken by her for these kids known as ‘Dishoom to cancer’. She even appealed to her fans all around the world to support the cause and these children.

Apart from these, there are many other social initiatives undertaken by her. Many of them are still unknown to us. On her birthday, we wish her a great year ahead and may she keeps all of us inspiring the way she is doing at the moment.

You can also read: Urvashi Rautela: One of The Youngest, Beautiful B Town Actress and Her Success Story