by Siddharth
in News
4 min read
0 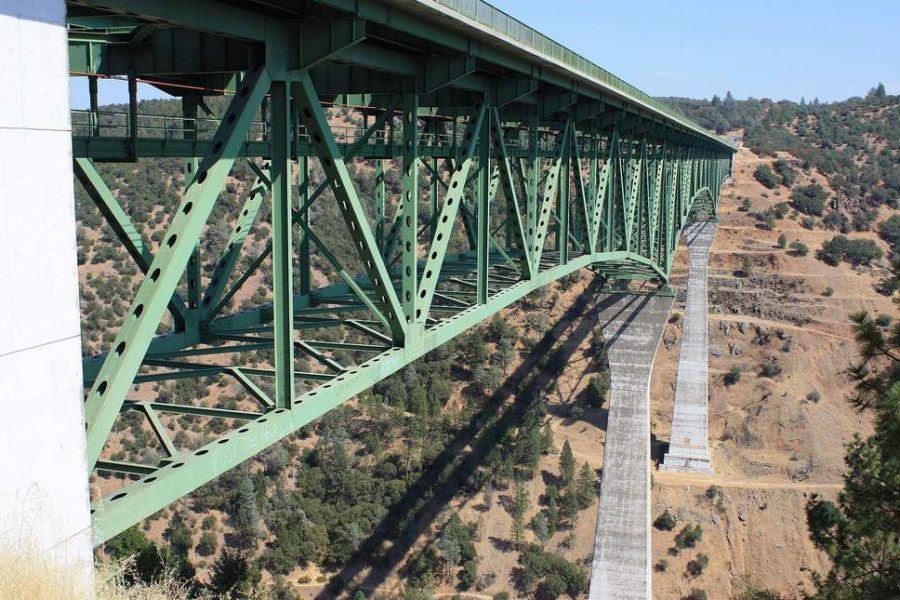 If that’s not crazy that what is? People are really going nuts for gaining popularity on social media, they don’t even think twice before putting their life in peril in order to get the most likes, shares, and followers. One such example is this accident in California, where a woman fell off the skywalk under the Foresthill Bridge while taking a selfie, fortunately, she survived the deadly accident.

Read on about the dangerous accident, and remember never to try that yourself.

A woman in California was trying to capture a life-endangering selfie, under the Foresthill Bridge, when she fell. The bridge is California’s tallest bridge. Police haven’t identified the women but revealed that she was really lucky having not been killed even after a dangerous accident. “This young lady is very lucky to be alive and then consequences could have been worse for her, her friends and her family.” The police said.

She was walking on the catwalk under the 730 ft. tall bridge, on Tuesday. People never stopped taking the risk on this bridge even after being warned of the high risk to life several times by the authorities. You can find shocking photos of maniacs who challenge death and pose at the bridge. People illegally walk in the dangerous catwalks ignoring the potential dangers and warnings from the authorities.

The police now have issued a warning that says any trespasser on the bridge would be fined. However, Instagram is filled with a lot of pictures of young men and women posing stylishly on these dangerous places. The bridge is exclusively very famous among fanatic minded youngster who poses there for a couple of profile pictures, ignoring the danger to their life.

What is even shocking that this fact is well known to everyone that about 100 people have been killed from falling off the bridge since the bridge was first opened. There are a lot of pictures clicked by youngster standing or walking at the edge of the walk of the bridge. The police had to increase their patrol closer to the bridge because of these incidences. We believe be it any city any countries these activities are not only uncool but also illegal. Sensible humans should not participate in such activities.