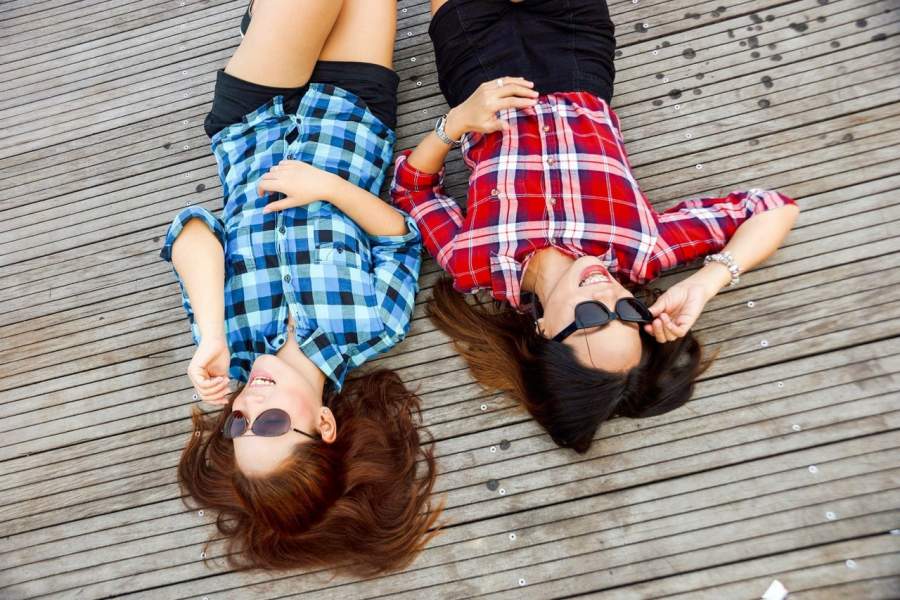 Do you remember playing wedding-wedding with your bestie when you both were kids? I mean how someone can forget those beautiful times and memories that we had with our bestie for a lifetime.  That’s pretty correct that women give priority to their besties more than her husband. Hard to believe for you? A scientific survey itself has found out that isn’t surprising for we girls. According to their survey and study, women actually like their best friends more than their spouse or romantic partner.

Here are the reasons behind it. Read on further to know more

The survey was conducted by Champneys spa in the United Kingdom

The study was conducted by the Champneys Spa and Resorts which is located in the United Kingdom. As per the research findings, over half of the participants have admitted that they love their BFFs more than their life partner.

Also read: 5 Reasons That will Tell You Why Most of The Men can’t Manage A Strong and Independent Women

Staying close to your BFFs doesn’t mean that you don’t love your partner. It’s just that we prefer our BFFs more when we want to tell something to them which we can’t share with our partners or if we want to hang out somewhere, then also we prefer them only instead of choosing our soul mates.

Also read: 5 Things Girls Talk About with Their Girl Gang After Getting Drunk

The study revealed that 57% of women feel they can talk about anything and everything with their girlfriends in comparison to their married partners. Over 45% of women feel that their female friends listen to them better as compared to their husbands. Over 39% say that they often laugh until they cry with their best friends.

After the survey has been conducted by the spa, they have realized that more groups of women some to spa rather than couples. Well, guys, this is something for you to be jealous of and ladies you just carry on with your BFF bond forever.

Yeah, that’s true no one can ever replace our bestie with anyone whether he is your husband or someone else. And the study has also proven it right. Believe it or not.

How Do You Date Without Dating Apps