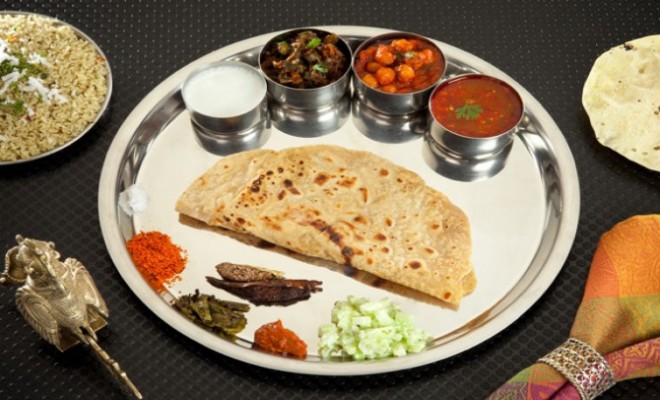 Many political parties woo the people with big promises of facilitating them and flourish them. But how many time does that happen indeed? Either they fail to fulfil their any promise or them what they do cannot be up to the mark. But that’s not necessarily always the case. Some, the government are formed in order to just serve people and make the citizen’s life easier.

Yogi Adityanath who recently formed his government in Utter Pradesh region, has also made very alluring promises. In fact, it is one of the prime reasons that he was able to hold a majority of support in forming a government since his promises actually pleased the public of U.P. Amongst many other is the promise that his government would provide the full meal to the poor at the cost of Rs 5.

If Yogi Sarkar does something so promising and much needed, then it should also keep a check on the project throughout and not just initially.