Bar Paly Bio, Net Worth and All You Need To Know 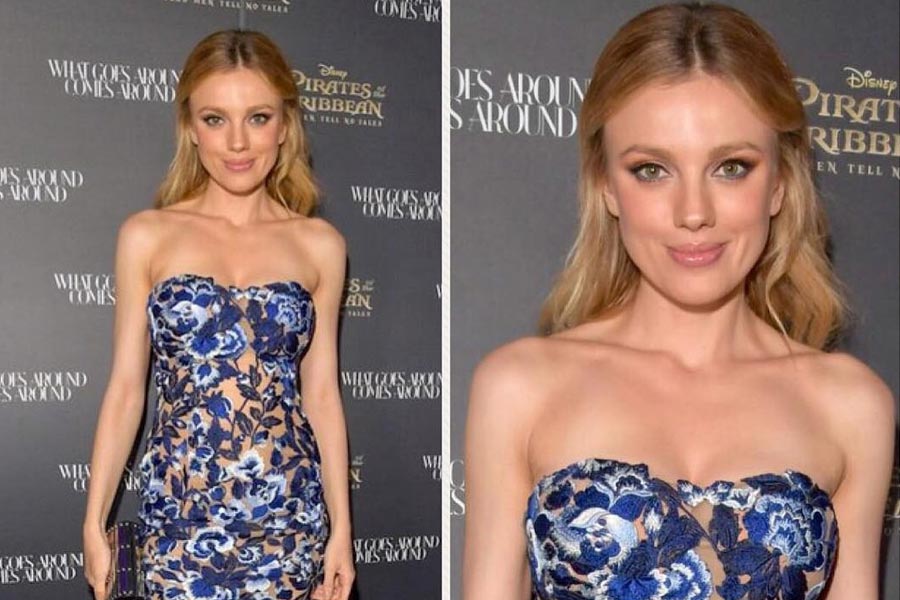 Bar Paly is a model and Israeli-American actress. Her birth name is Varvara Alexandrovna Paley. She started her modelling career when she was seventeen years old. After that, she also started to act in various films and TV series that made her a well-known face in the industry. The actress is quite famous on Twitter, Facebook, and Instagram. She is active in the industry from the year 2002. The fashionista posts some terrific pictures of her lifestyle on Instagram and gets many likes from her followers. She was born in Russia but moved to Israel and grew up in the country. Currently, she is a naturalized citizen of the USA.

If you want to know more about the model turned actress personal life, profession, age and net worth then have a look at the information here. 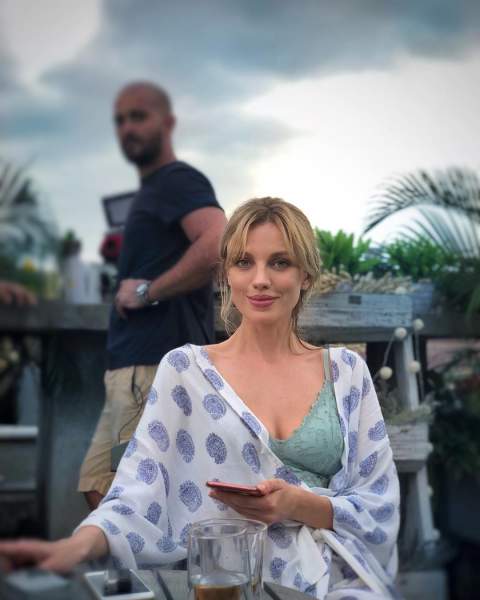 Paly was born in the Russian SFSR, Soviet Union. The name of her mother is Olga and her father’s name is Alexander Paley. From her young age, she got interested in music and played the piano for her enjoyment. Then from her birthplace Russia her family moved to Israel when she was seven years old. She grew up in Tel Aviv. As she had a knack for acting she attended the Aleph High School of the Arts. In the school, she performed in many plays of Shakespeare and Bertolt Brecht enacted on the stage. 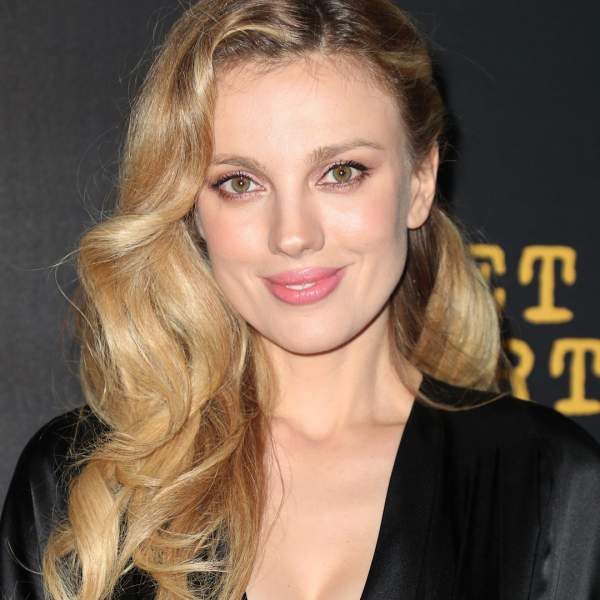 Paly started her modelling career when she was seventeen. She was a cover girl in many magazines such as Rolling Stone, Maxims, and GQ. In the year 2003, she acted in many roles in TV series and also was part of Israeli Mockumentary Zehirut Matzlema. She acted in many TV series such as “The Starter Wife” and “How I Met Your Mother”. Then she acted in a horror movie “The Ruins”. In the year 2013 Paly got the role in A Glimpse Inside the Mind of Charles Swan III by Roman Coppola. Some of the famous actors were part of the movie such as Charlie Sheen, Bill Murray, and Jason Schwartzman. She played an important role in the movie “Pain and Gain”.

She was on the cover page of the Latin American edition of Esquire in May 2014.  Some of the other projects she was a part of our Big Tuna, Non-Stop, Street Level, Million Dollar Arm, Lost Girls, Headlock, Jean-Claude Van Johnson, and lots more.

From the year 2015, she is playing a recurring character Anastasia “Anna” Kolcheck in the American crime series NCIS: Los Angeles.

Bar Paly’s Most Important Roles in Films and TV series 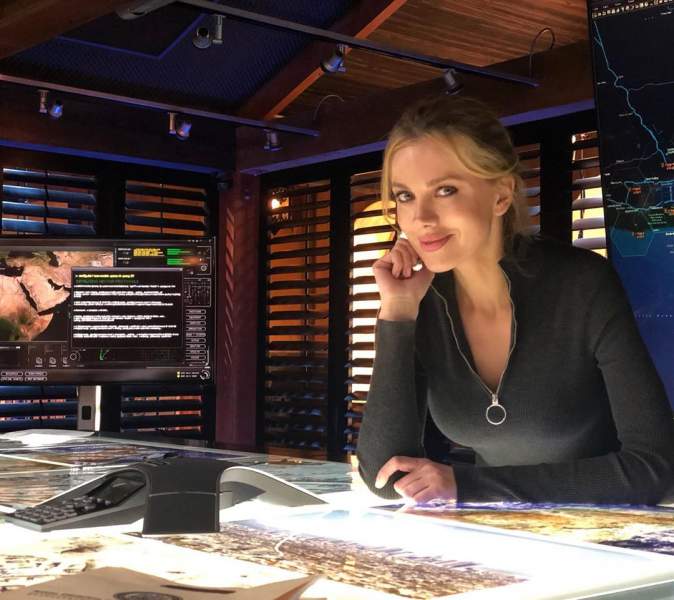 “The Ruins” is a horror film released on 1 April 2008. It is the story about a group of friends who go on a Mexican holiday. They visit an ancient archaeological place where evil lurks.

“How I met Met Your Mother” is an American sitcom that was popular for his portrayal of four friends. In this series, Bar Paly comes in the role of Natalia whom the two characters of the series Barney and Ted date.

This is a television show that focuses on the life of Molly Kagan. She is the ex-wife of the important man in Hollywood. Bar Paly comes as the character of Lola in the few episodes.

This movie has excellent star casts such as Mark Wahlberg and Dwayne Johnson. They play as two Miami bodybuilders who devise a kidnapping scheme. This plan goes wrong. In this movie Bar Paly acts as Sabina Petrescu and in this character, she looked like a queen. She is also an illegal immigrant who has the ambition to be a star. Then she gets stuck with the character of Mark Wahlberg. He convinces her of becoming rich and popular and she, on the other hand, does everything he asks. 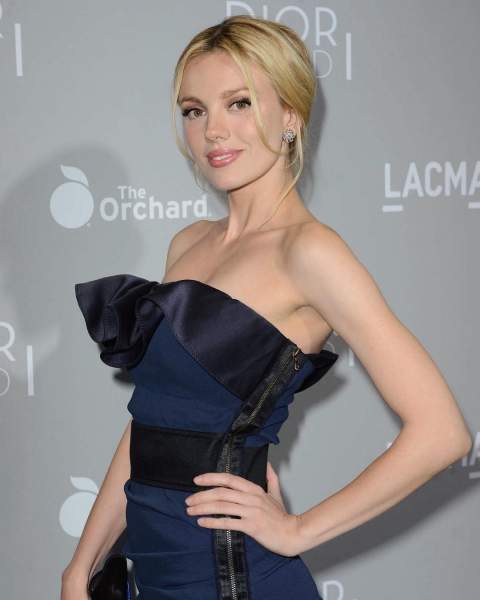 Bar Paly married her long-time boyfriend Ian Kessner who is a Hollywood director. Not much information is available on how they met but they were a cute couple. They were close for a very long time. On August 14, 2016, the couple wedded and because of her marriage, she became US citizen. But they separated.

Her husband is a Canadian and he moved to New York after his completion of studies at the University of Western Ontario. He is a director who has successfully directed many films. The first film he directed is Gone Fish. He directed many other films such as Lost After Dark, The Pedestrian, The Puzzle. But in the year 2018, Bar Paly divorced Kessner after eleven years of marriage.

Bar Paly is never involved in any controversies. There is no news about any current relationships.

Paly is a gorgeous actress. She has blonde hair and green eyes. The actress is thirty-five years of age. Her height is 5 feet 8 inches and her weight is 57kg.

The Net Worth of Bar Paly 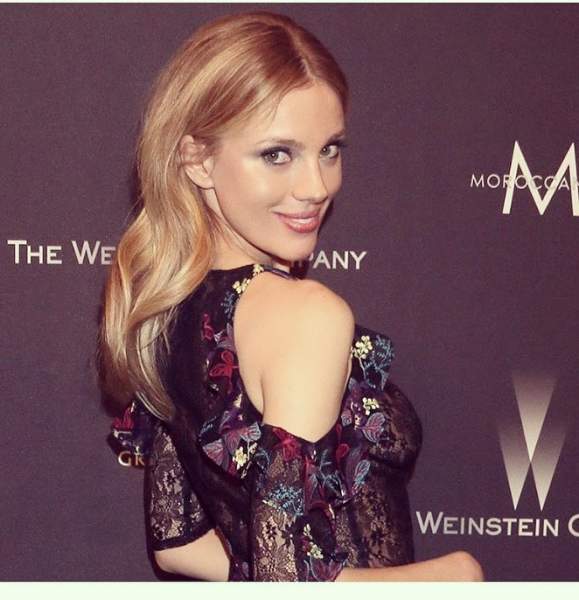 The net worth of Bar Paly is growing rapidly. Her estimated net worth is between $1 Million – $5 Million. Her earnings for a month are $8,333.33. She is stylish, modern and intelligent. These are some of the series and movies which Bar Paly acted in. She has many future projects in her calendar so we can expect even more great things from her. As the actress is a beautiful and smart woman she will certainly become a part of many blockbuster movies in the future. There are great opportunities now in the Hollywood film industry for an actress like her and she may get a big break.

Bar Paly is an amazing woman. Her social media accounts are positive and encouraging. She is actively participating in saving the lives of affected elders and youths in Israel and also encouraging others to donate funds to help the victims. The actress is a kind soul who is part of other charity works as well. Bar Paly is also a supporter of “adopt don’t shop” because she has two adopted dogs.

Also read: Rami Malek Biography, Net Worth and All You Need To Know