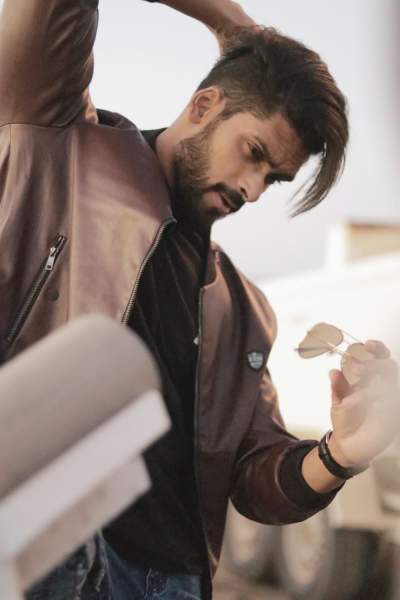 Entertaining people and getting entertained by people are two distinct things. One of the toughest tasks is to make people laugh. Great sense of humour and witty mind are two qualities a person must possess to pack a solid punch. Muhammed Akief has got both the qualities which have made him one of the successful content creators today. Born and brought up in Fujairah, UAE; Muhammed is presently living in Kannur, Kerala. His journey as a content creator was an experiment of his work. While he was free, he created videos along with his brothers Sabiq, Nihal and Arshad as he always dreamt of becoming an actor or director but life had some other plans for this young guy.

Content Creator Muhammed Akief To Make A Bang In 2020 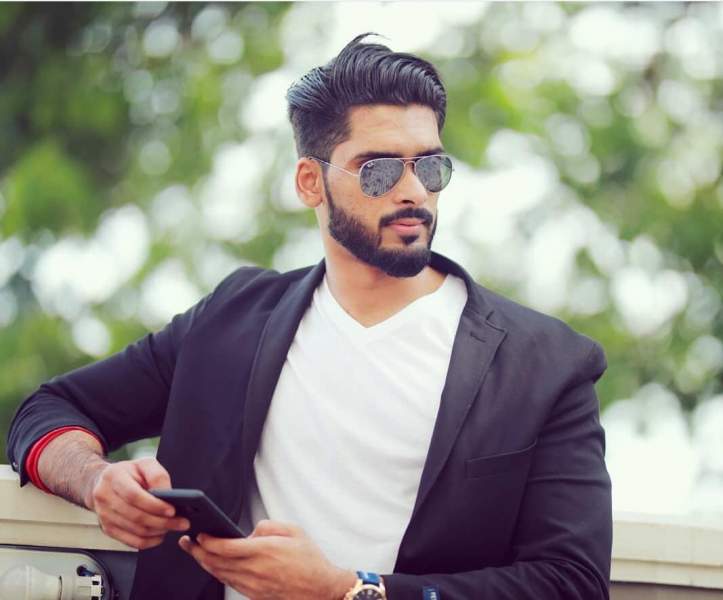 Before he started creating the popular vines, Muhammed made a short film. With no knowledge about direction, his first project was a learning experience for him. He made vines with his friend Sugin and the first video titled ‘What happens when foreigners try to be like Arab’ grabbed everyone’s attention as it went viral on the web. Within no time, Muhammed became an overnight star and since then he has been creating such hilarious videos. While talking about his first video doing wonders on the internet, he said, “I created the video just for fun but never ever in my wildest dream I imagined that it would go viral on the internet. It was just an unreal experience.” 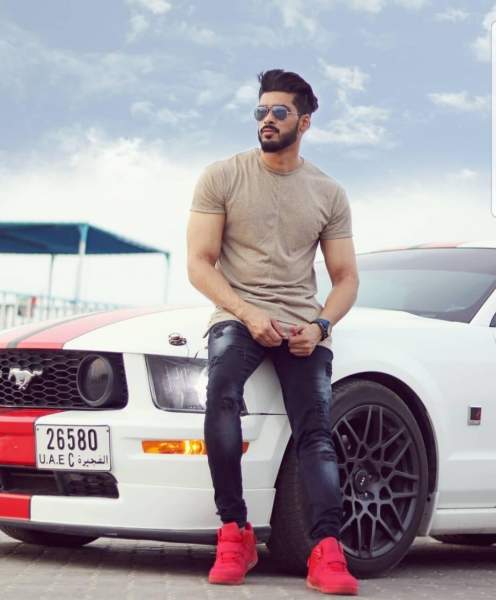 In October 2019, Akief made a Malayalam comedy video titled ‘3 Idiots’ which has garnered more than half a million views. ‘When your friend misunderstands Arabs’, ‘If superheroes were Mallus’, ‘A Mandan From London’ and ‘April Fool’s Day’ are few of his best and most viewed videos on YouTube. Talking about his immense popularity on the internet, he said, “Gratitude is what I would say at this moment. It feels heaven when people walk up to you and thank you for making their day. It is just the beginning and I will create more content like this and entertain everyone all over the world.” With more than 244K subscribers, Muhammed Akief is the most promising content creator who has got a lot of milestones to achieve in his career.